Primark won’t be offering big discounts when it reopens all of its 153 stores in England on 15 June.

During lockdown the clothing chain has built up almost £2billion-worth of unsold stock, double its normal holding. 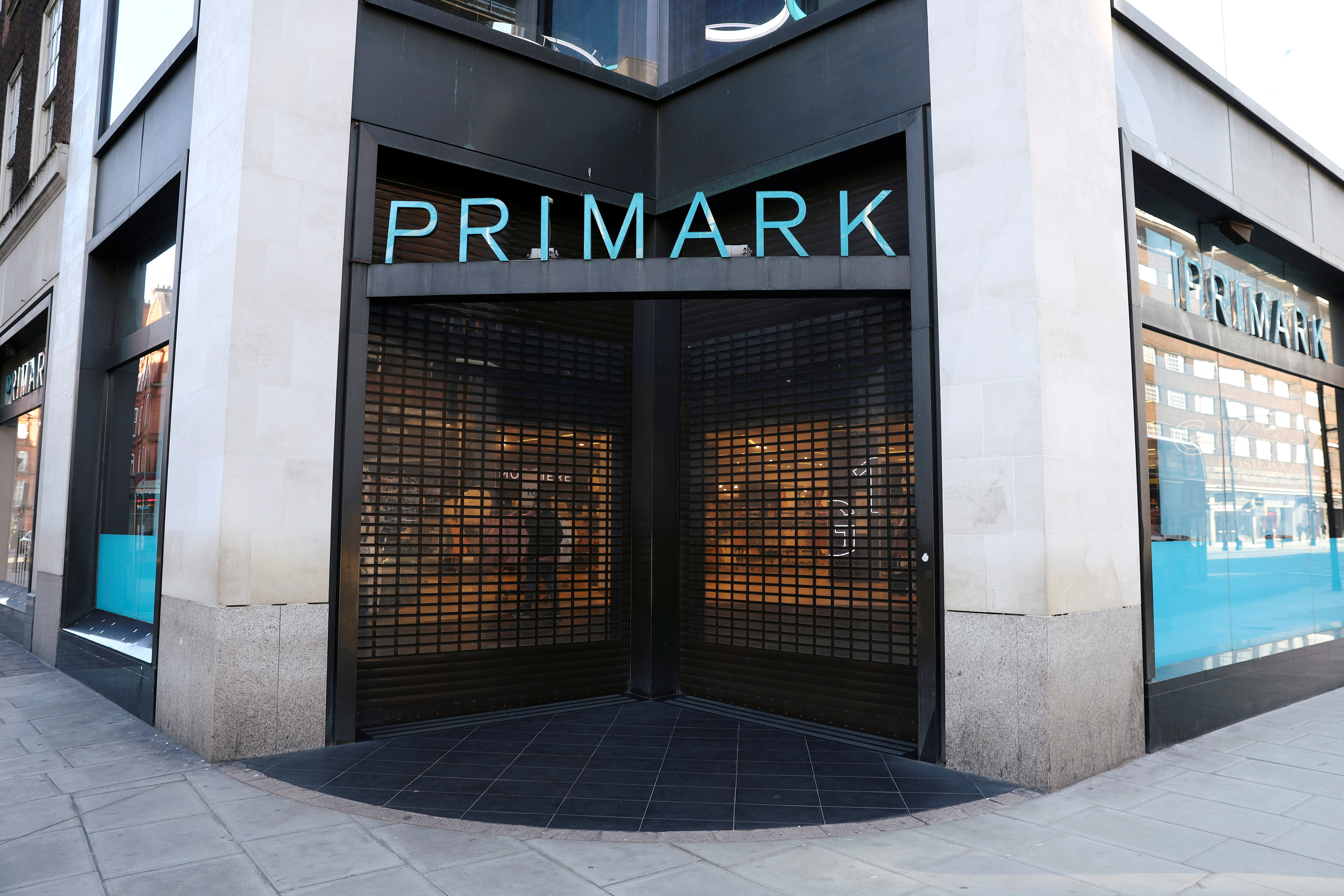 But bargain-hunters will be left disappointed after its owner ABF said there would be no "special discounting".

The stock will be sold in the normal course of business, but at a later date.

Some of the latter will be held back until spring 2021 while the rest will be sold "in the normal course of business".

ABF has already reopened more than 100 Primark stores across Europe including 32 in Germany.

It said it had learned lessons from the openings that would be carried forward to its UK stores.

Social distancing protocols, hand sanitiser stations, perspex screens at tills and additional cleaning of high frequency touch points in the store are among the measures that will be brought in.

There will be “marshals” on the door and at tills to ensure social distancing.
Every other till will be shut to keep shopping safe.

Unlike in some supermarket chains, shoppers will not be directed along one-way aisles.

Instead they will have the freedom to roam the store.

Primark will be able to do this safely by restricting the number of people allowed in store at any one time.

However, it has yet to set a maximum for the UK because the government has not yet set out its thinking on how many square metres there should be around each person.

It could be anywhere between 10 and 20 square metres according to guidance issued in other countries.

Mr Bason said: “Customers will have the freedom of store and be able to go where ever they want. We want them to feel comfortable.”

Personal protection, including masks and gloves, are being made available to all employees, the company added.

Where Primark has already reopened overseas, it has seen a trend towards bigger baskets – or what Mr Bason called “megashops”.

He said: “There have been queues outside our stores. We are back in business.”

Primark has also pulled forward the opening of a new store in the Trafford Centre, Manchester to 15 June. It was originally planned to open in the third quarter of the year.

Its 37 shops in Northern Ireland, Scotland and Wales will re-open in late June pending "further guidance".

To find your nearest store in England you can use the locator tool here.

Next has also announced that it will be reopening 25 of their 500 stores from June 15 as part of a phased reopening plan.