This year for Pride Month, WWD spoke to several culture creators across different spaces about the LGBTQ art that has influenced them the most throughout their lives. Below, a selection of music, books, films and art to explore.

McQuiston rose to popularity with their debut novel “Red, White & Royal Blue,” which came out in 2019 and went on to be a New York Times bestseller. The book tells the love story between the First Son of the United States and a British Prince. McQuiston just released their second book, “One Last Stop,” earlier this month.

“Happy Together” by Wong Kar-wai
“That film was the epitome of that indescribable longing and melancholy that one experiences during epic changes in their lives. It conveys the great vastness of the world and the strange nature of understanding the present, both of which are daunting when you are in an unknown place, trying to build and grow.”

“James Baldwin: The Price of the Ticket”
“The masterful documentary about James Baldwin. Jimmy wrestles with America. He led with his ideas, criticism and being a literary juggernaut. To witness a Black, queer intellectual without apology enabled me to find my voice in America as a man who stands on his mighty shoulders.”

Colman Domingo is busier than ever with a slate of films hitting this summer. Known for work in “If Beale Street Could Talk” and “Selma,” the 51-year-old actor explores his dark side in “Zola,” out June 30, and again in “Candyman” this fall, in a role Jordan Peele wrote just for him. He’ll also be seen in “The God Committee,” which premiered at Tribeca. 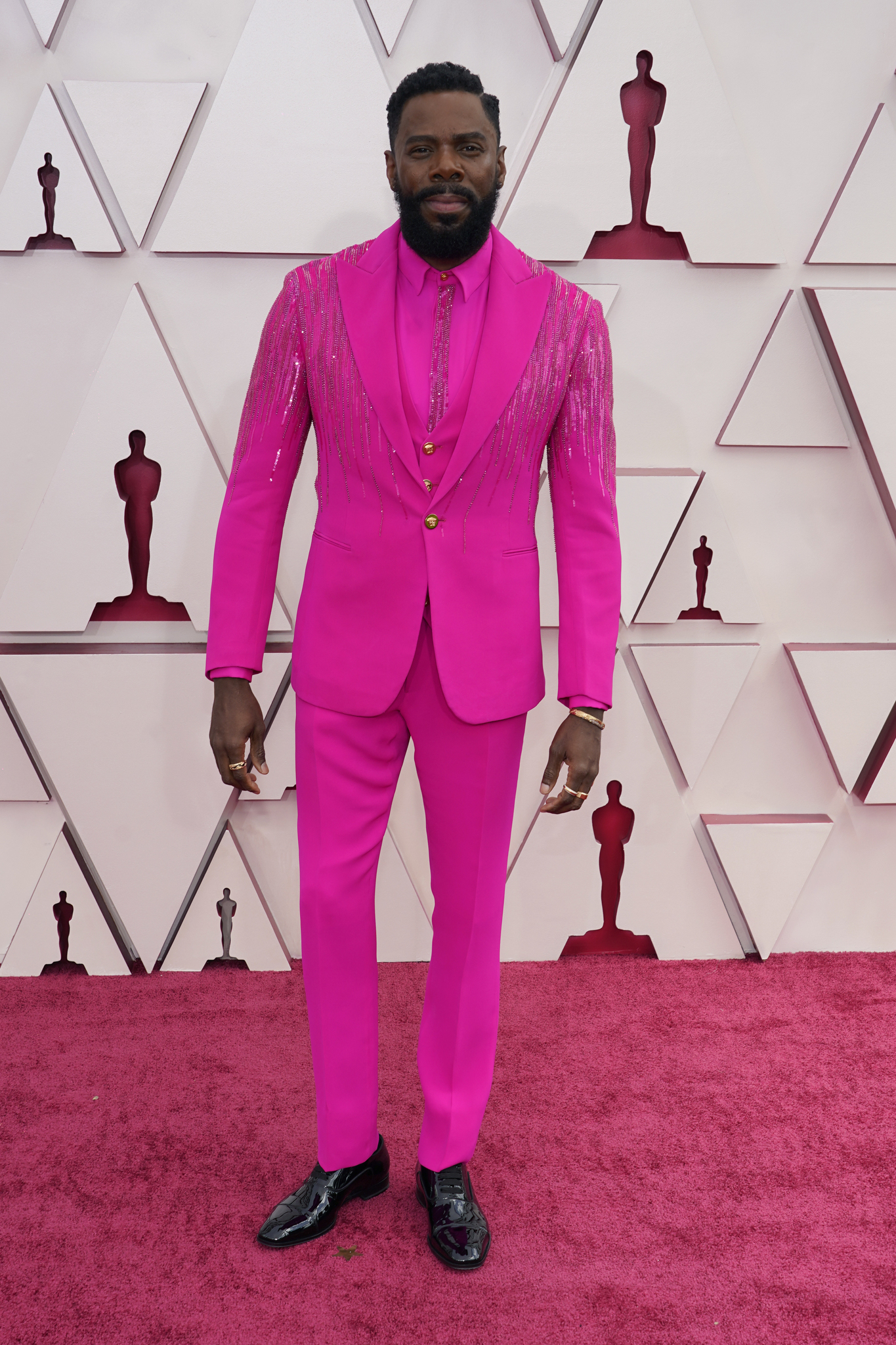 “One of my earliest favorites, George Platt Lynes, imbued men’s bodies with a remarkable sense of grace. He was able to make this homoerotic work so early on, paving the way for photographers such as Mapplethorpe, Weber and Ritts.”

“Jacolby’s work has always been exciting to me because it feels so limitless, the way he creates entire virtual worlds from mixed-up snatches of reality and fantasy. He throws the best parties in the world, only no one can go to them. We’re stuck outside, looking in, but we’re laughing, still having a good time.”

3. Nash Glynn
http://www.nashglynn.com/painting/self-portrait-with-one-foot-forward-and-one-hand-reaching-out
Self Portrait with One Foot Forward and One Hand Reaching Out

“No matter how much I look at Nash’s portraits, they stay fresh — I consistently discover something new in the composition or use of color to admire.”

“Much of Sepuya’s work hinges on the dynamic between photographer and subject, a relationship that necessarily informs all portraiture but one that fewer artists make the explicit subject of their work. Fewer still do it as originally and gleefully as Sepuya.”