PREMIER LEAGUE fans are fuming after League bosses announced just HALF of the next three weekends' games will be on TV despite supporters still being banned from stadiums.

A total of 15 matches, five each weekend after the looming international break, were announced for screening by Sky Sports and BT Sport. 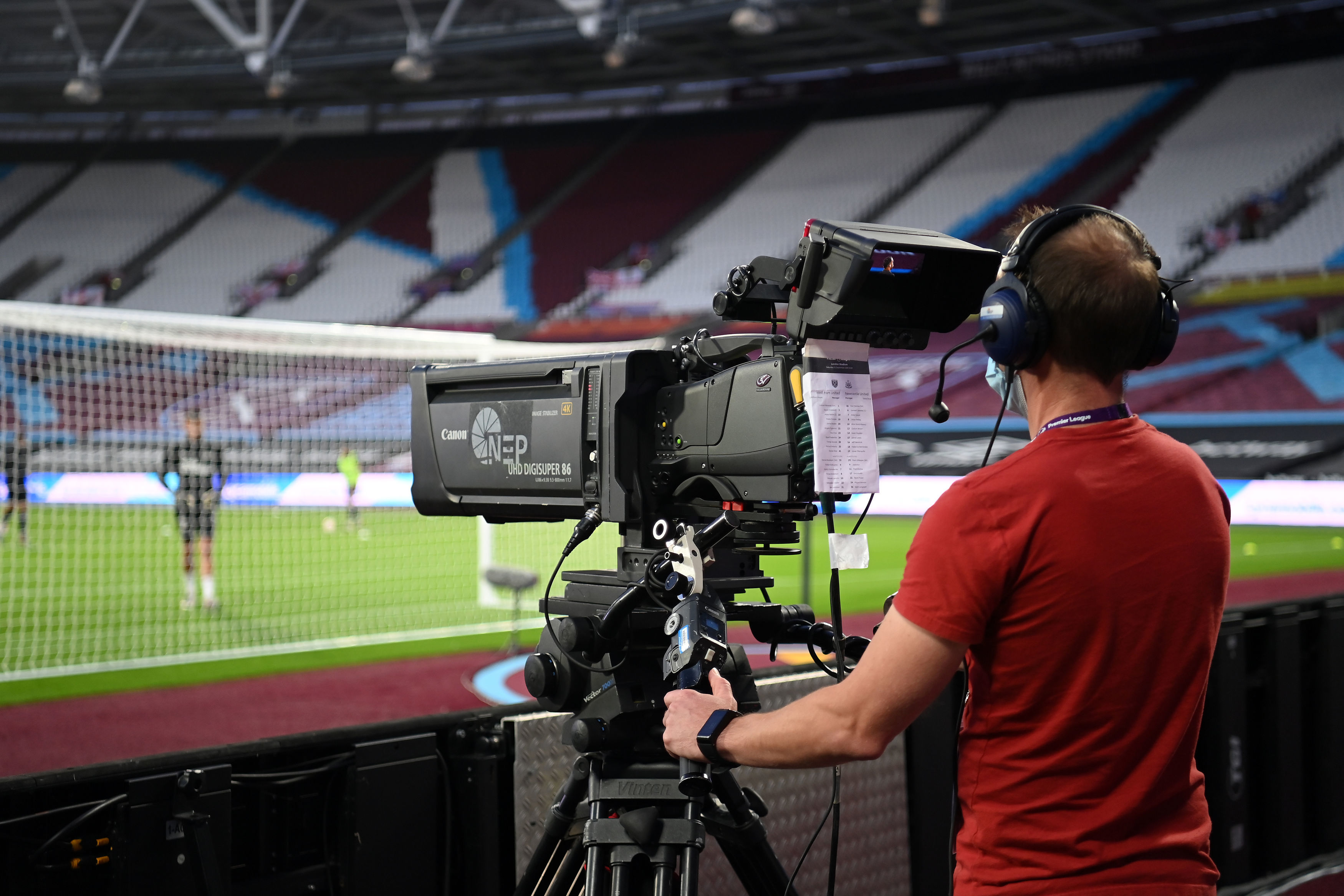 A week later, Chelsea will travel to Old Trafford for a Saturday 5:40pm kick-off.

And Arsenal’s trip to Manchester United the following weekend is now on Sunday November 1.

But with no sign of fans being allowed back in grounds this month, the provisional list is likely to change even more dramatically.

And while, for now, five matches each weekend are scheduled for the traditional 3pm Saturday kick-off, none of them screened live, that is unlikely to be the final decision.

League bosses and their broadcast partners have screened every game of the season so far live.

And this will continue with all ten matches this weekend being shown on TV.

That is likely to be extended over the next three Prem weekends unless there is a Government U-turn.

In addition, Europa League Thursday matches for Spurs, Arsenal and Leicester will mean the Gunners’ home clash with the Foxes also being switched by at least 24 hours.

Chelsea vs Crystal Palace is the first game of this weekend and is being shown on BT Sport 1 at lunch time on Saturday.