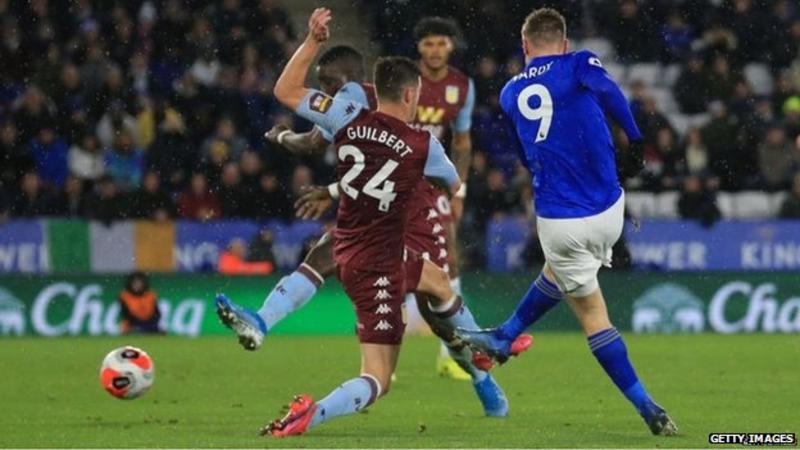 “Difficult decisions will have to be taken” to counter the financial impact of coronavirus on English football, say the Premier League, EFL and Professional Footballers’ Association.

All games have been postponed until at least 30 April and will only resume “when it is safe and conditions allow”.

A Premier League, EFL and PFA statement said their thoughts “continue to be with everyone affected by the virus”.

“We have agreed to work together to arrive at shared solutions,” it added.

Further meetings were set for next week “with a view to formulating a joint plan to deal with the difficult circumstances facing the leagues, their clubs, players, staff and fans”.

Premier League clubs were already due to meet again on 3 April, when it is almost certain the current postponement of all matches until 30 April will be extended again.

That could take it past the official end of the EFL league season and towards the last round of Premier League fixtures, which was supposed to be on 17 May.

Players at some clubs across Europe – including Bayern Munich and Borussia Dortmund – have agreed to take temporary pay cuts.