PREMIER League clubs have put football’s restart on ice until the coronavirus crisis is under control.

But the clubs risked an all-out war with the PFA and players by agreeing they should push for a 30 per cent cut in wages. 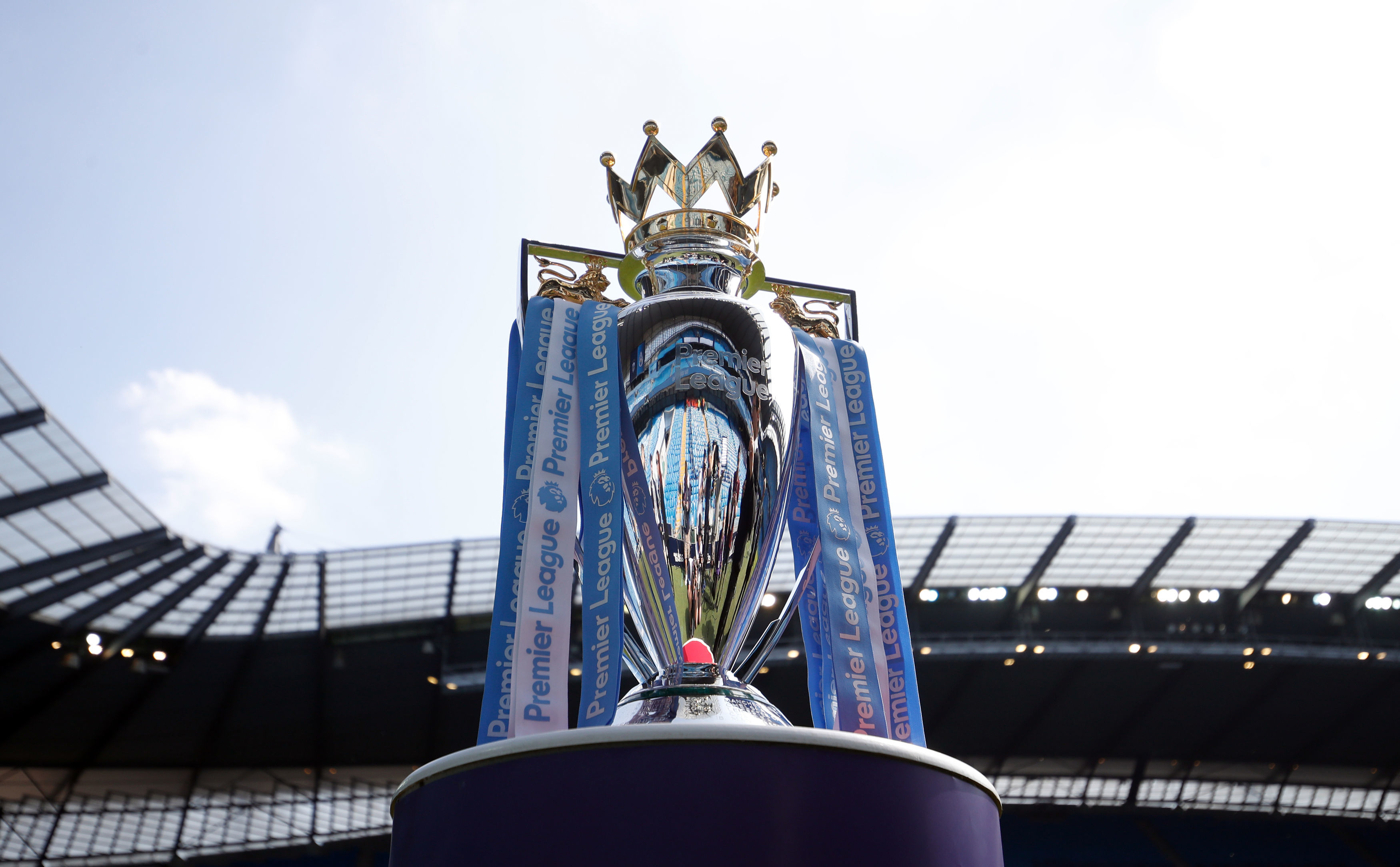 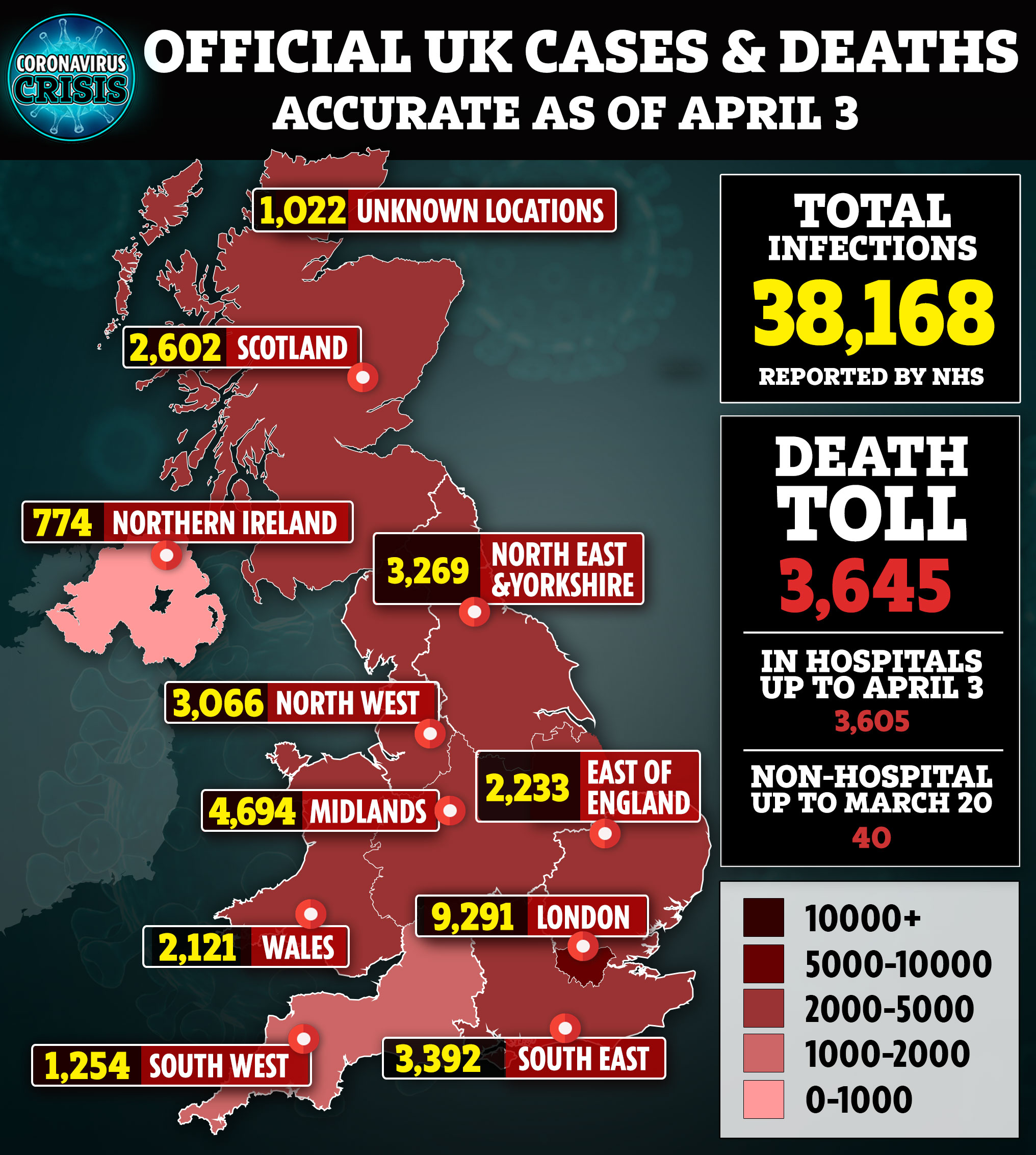 It came against the grim backdrop of the UK's worst daily death toll yet with another 684 people dying of the virus in 24 hours, bringing the total to 3,645 UK dead.

The statement said that the planned early May restart date had been dropped, with no new target date even though the clubs remain determined to play the remaining 92 games.

But the lengthy statement also announced the proposed wage cut and the establishment of a £125m hardship fund to sustain EFL and National League clubs.

And Prem bosses also said they had agreed to make an extra £20m donation to the NHS in recognition of the national fight against the virus.

While Prem clubs had initially suggested last month they hoped football might return at the start of April and then shifted to the end of the month as the scale of the crisis became clearer, today’s statement signalled a new recognition that there is no return date in sight.

It read: “It was acknowledged that the Premier League will not resume at the beginning of May – and that the 2019/20 season will only return when it is safe and appropriate to do so.

“The restart date is under constant review with all stakeholders, as the impact of the COVID-19 pandemic develops and we work together through this very challenging time.

“The Premier League is working closely with the whole of professional football in this country, as well as with the Government, public agencies and other relevant stakeholders to ensure the game achieves a collaborative solution.

“With this, there is a combined objective for all remaining domestic league and cup matches to be played, enabling us to maintain the integrity of each competition.

“However, any return to play will only be with the full support of Government and when medical guidance allows.”
Conceding that the game cannot foresee any immediate possibility of a return is a significant statement.

But equally serious was the decision to draw up the barricades and take on Gordon Taylor and the PFA over player salaries.

Some clubs were infuriated by the lengthy statement issued by the PFA – and understood to have been drafted by the chief executive himself – on Thursday evening.

That strengthened the clubs’ resolve to bring matters to a head.

The statement added: “In the face of substantial and continuing losses for the 2019/20 season since the suspension of matches began, and to protect employment throughout the professional game, Premier League clubs unanimously agreed to consult their players regarding a combination of conditional reductions and deferrals amounting to 30 per cent of total annual remuneration.

“This guidance will be kept under constant review as circumstances change.

“The League will be in regular contact with the PFA and the union will join a meeting which will be held tomorrow between the League, players and club representatives.”

Taylor and the PFA are now under increased pressure to agree to deferrals, although the union has made it clear it will not accept wage cuts.

But the Prem clubs appear to be pushing another narrative by taking on the role of saviours of the lower leagues.

They said: “Measures are to be put in place to immediately deal with the impact of falling cash flow.

“Critically, the League unanimously voted to advance funds of £125 million to the EFL and National League as it is aware of the severe difficulties clubs throughout the football pyramid are suffering at this time.”

By underpinning the future of the at-risk clubs down the pyramid, Prem bosses feel they have taken away some of the PFA arguments against wage reductions.

And there was a further move towards recognising growing public anger towards the game and its perceived greed with a promised donation of £20m, already agreed with the Department of Culture, Media and Sport, “to support the NHS, communities, families and vulnerable groups during the COVID-19 pandemic”.

Liverpool captain Jordan Henderson is believed to have kick-started a coronavirus crisis fund with fellow Premier League skippers to raise millions of pounds for the NHS.

It comes after Manchester City manager Pep Guardiola donated £920,000 to a charity in Barcelona to help buy equipment to fight the deadly virus.

His former player Lionel Messi followed suit by giving the same amount to split between Barcelona's University hospital and another medical centre in his native Argentina.

United were said to have the first team in England to slash squad salaries. Club captain Harry Maguire, who pockets £190,000 a week, was approached by executive vice-chairman Ed Woodward about the idea of donating 30 per cent of their wages this month to the NHS.