A TOP footballer secretly living as gay says he is “terrified” to come out and says the game still needs to do so much more.

The star, who plays in the Premier League, is being counselled by a charity and has even confided in some of his team-mates. 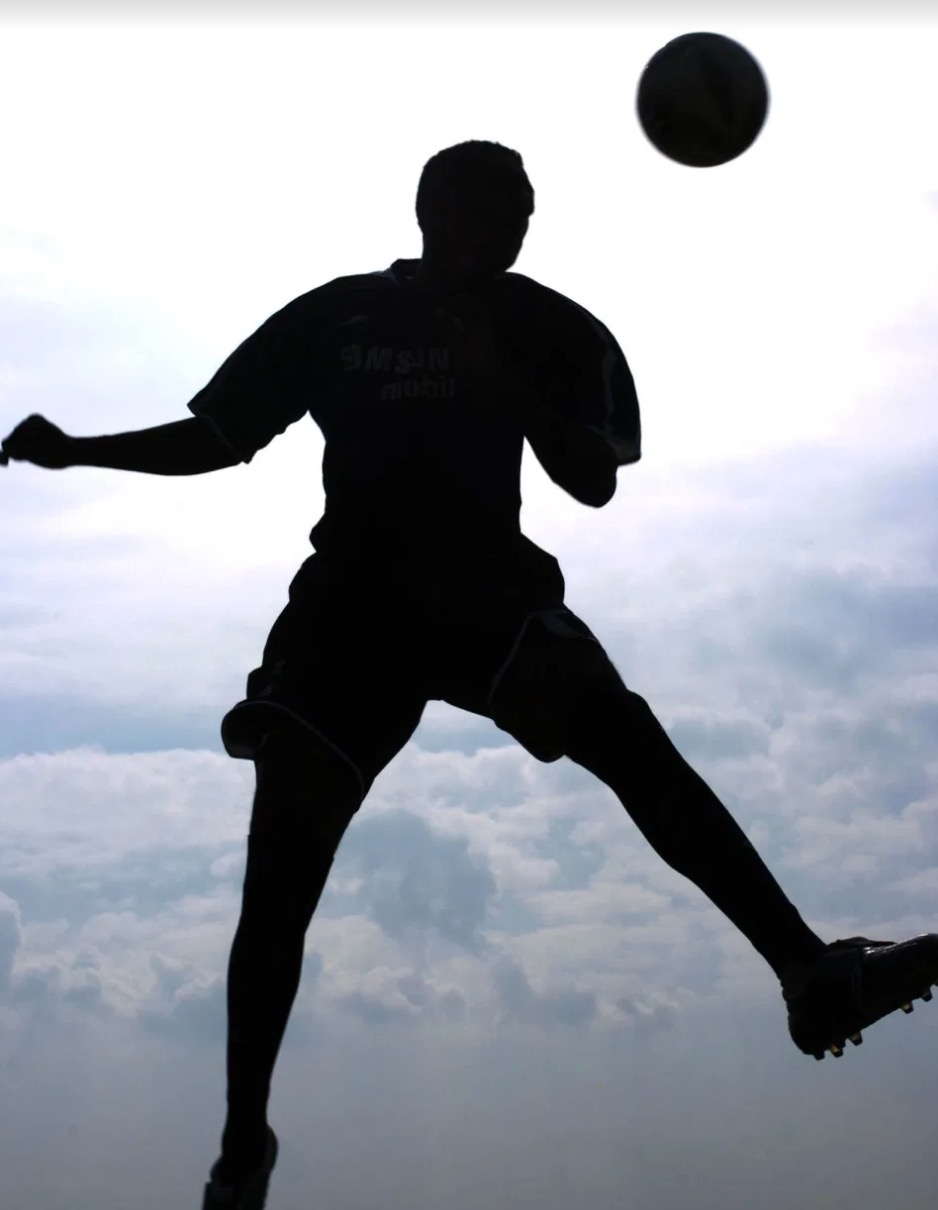 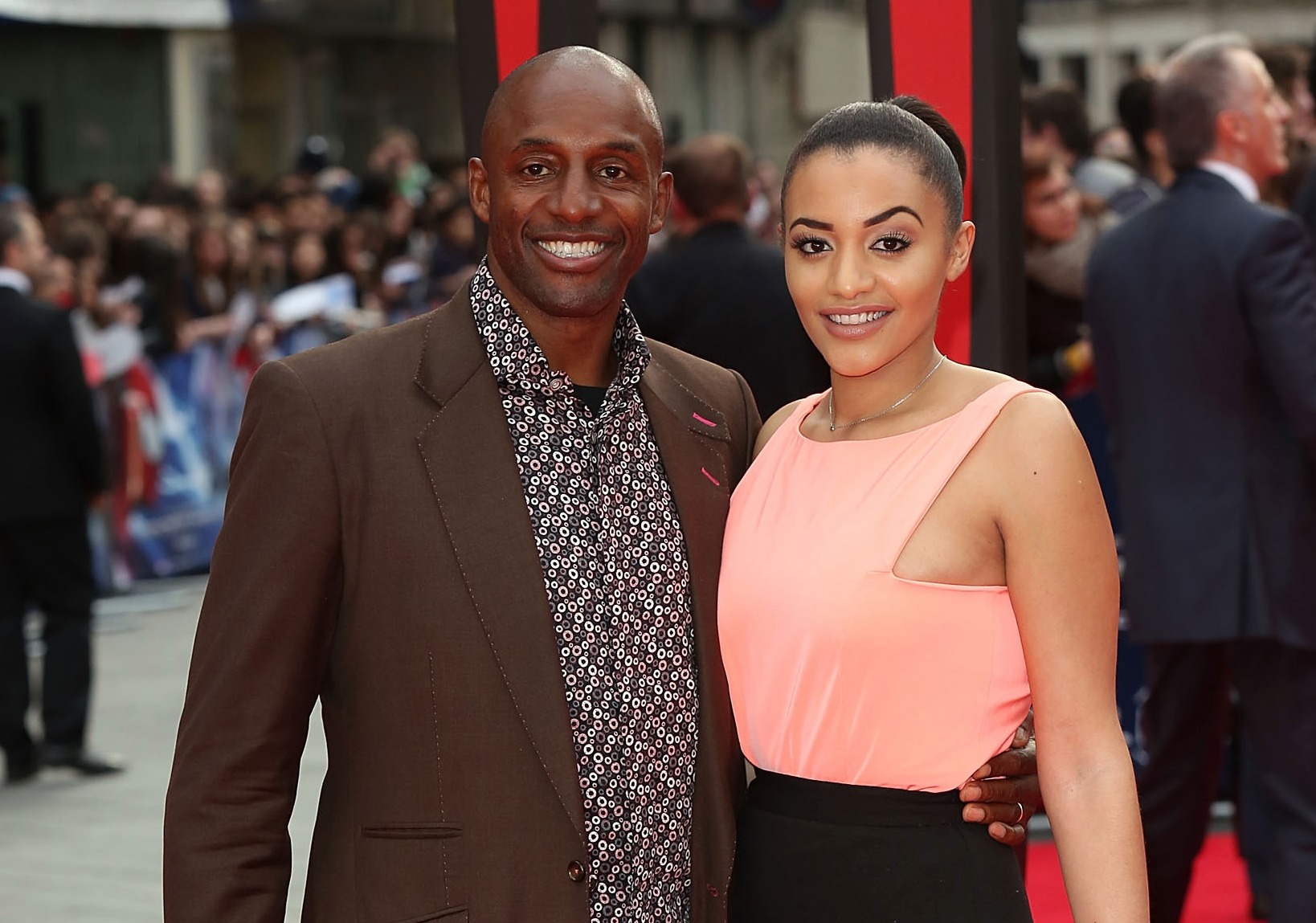 But he fears the game still does not have the support in place for a player to be able to come out.

The player said: “There needs to be education from top to bottom – it is about talking directly to fans, agents, players, managers and those running the game about the issue.

“For a player to make that step they need to know the support is there. At the moment it just isn’t.”

The star made the comments to Amal Fashanu who is supporting around seven players who are currently in touch with the Justin Fashanu Foundation.

It was set up after the former Norwich City player, who became the first openly gay footballer in the country, killed himself

This week, The Sun On Sunday reported that football stars who come out as gay will be offered full support and counselling by their union.

The Professional Footballers’ Association (PFA) gave the assurances in talks with Amal.

It comes after Watford skipper Troy Deeney said every football club has at least one gay or bisexual player.

The reality is the players living a lie still don’t feel the game is doing enough to support them to come out. So much more needs to be done

The 31-year-old Premier League star believes they keep their sexuality secret because they fear shouldering the responsibility of being the first high-profile player to come out.

Last month the Sun revealed how Amal Fashanu – who runs the Justin Fashanu Foundation – was to hold a summit with the PFA.

Following talks they have agreed to provide psychological support and counselling to those considering going public.

The group, which represents players, has also vowed to try and bring an end to homophobia which exists in the game.

'IN THEIR MINDS THEY'RE TRAPPED'

Amal, who is supporting seven gay stars – several of them Premier League players – said they were positive steps.

But Amal, who held talks with the PFA, warned the game still needs to do “so much more”.

She said: “It is great the PFA are committed to helping end football’s hidden shame

“But the reality is the players living a lie still don’t feel the game is doing enough to support them to come out. So much more needs to be done.

“There still needs to be proper procedures put in place so that a player who is willing to make that step knows what the process will be, how they will be supported and that aftercare is in place.”

Speaking about the ordeal endured by players who can’t come out, Amal added: "In their minds they are trapped and don’t think society or the fans will accept it.

"They think they are playing a sport which doesn’t want that and considers being gay as feminine and anti-macho. Many are so confused.”

Amal – who will hold talks with FIFA this week – said the true number of gay players is probably ten times the number she is in touch with.

She said: "So many players are suffering in silence.

“This is a problem football really needs to face up to and defeat.”