PORTSMOUTH WOMEN have been ejected from the Women's FA Cup for fielding an ineligible player in the last round of the competition.

The breach happened during their 2-0 victory against Cheltenham in the second round of the competition last weekend. 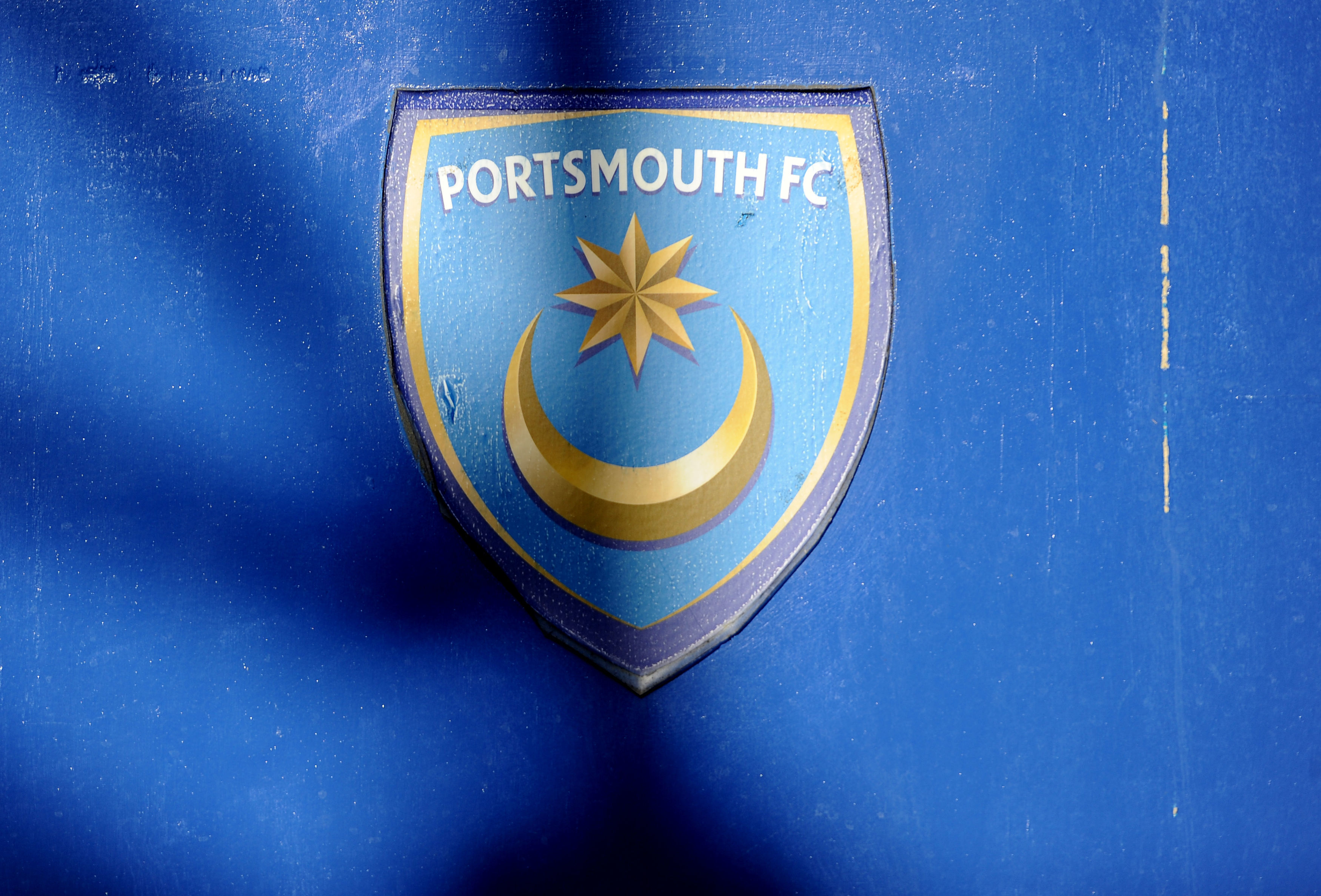 As a result of the incident, the FA have decided to ban Pompey from the contest and award the win to Cheltenham instead.

A statement on the FA's website read: "We can confirm that Portsmouth Women have been removed from this season’s Vitality Women’s FA Cup, following the fielding of an ineligible player during their second round tie against Cheltenham Town Ladies on Sunday 4 April.

"As a result, the tie has been awarded to Cheltenham Town and no further action will be taken against Portsmouth."

Pompey were looking forward to a potential fourth-round clash with WSL heavyweights Arsenal if they managed to dispose of Gillingham in the third round this weekend.

The Gunners, who have won the trophy a record 14 times, will join the competition at the fourth stage along with other WSL and Championship clubs.

Women's FA Cup clashes resumed in March and April after initially being paused in January due to the Covid pandemic.

But some clubs felt they were blindsided by the football chiefs' decision to restart the competition.

Manchester United boss Casey Stoney expressed her frustration about not being given a heads-up in regard to draws for fourth-round ties. 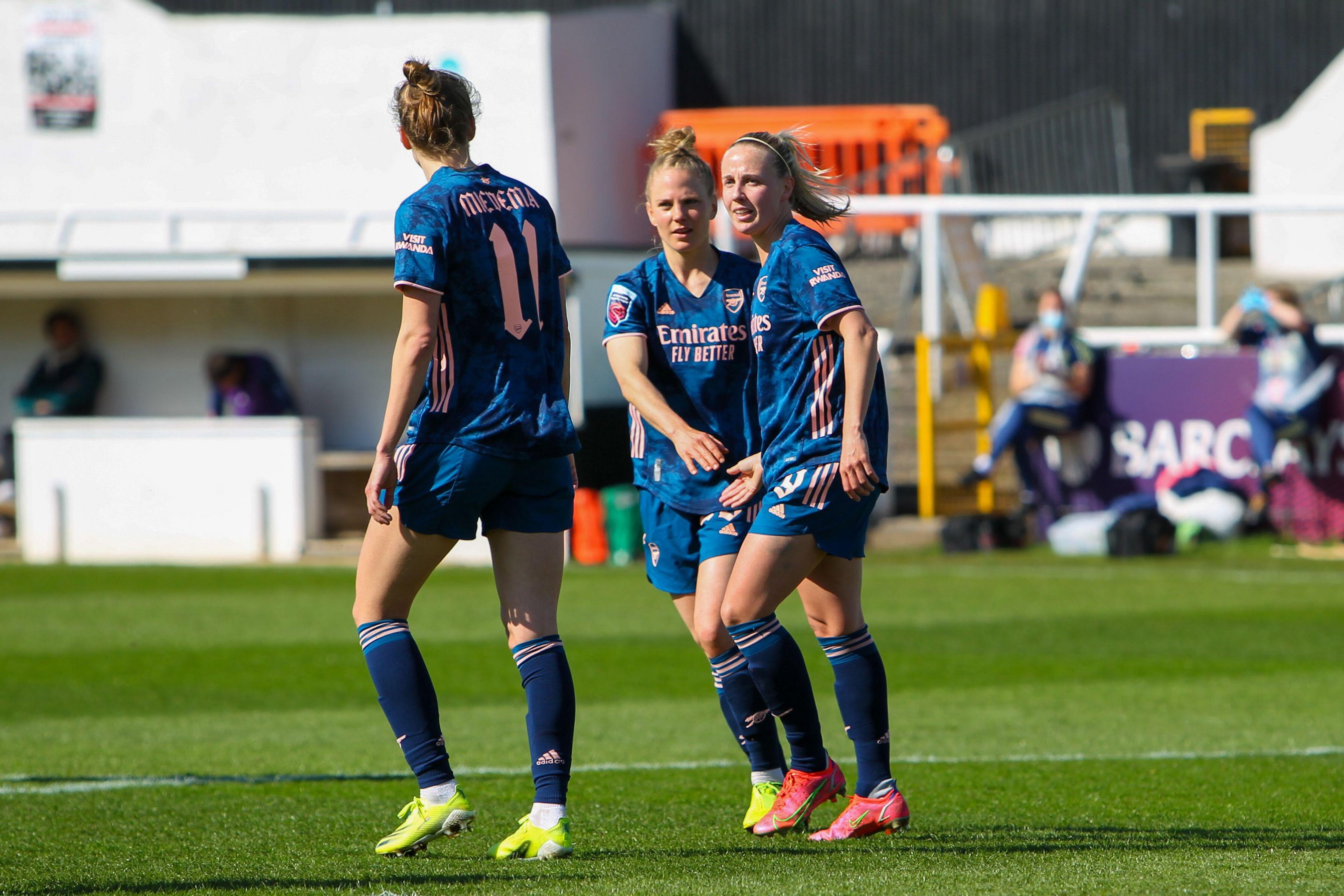 In March Stoney said: "I didn't even know there was a draw, let's put it that way.

"So that was interesting that was done without the knowledge of the clubs.

"So, that fixture will only go ahead if those teams are tested and those grounds are Covid safe otherwise it will have to be reversed.

"It's obviously a big day in the women's calendar. But the safety of my players is always my priority.

"I just would have liked to know there was actually a draw going ahead.

"We should never be out of the loop when we're having fixtures made or draws put in.

"So yeah, I'd like a little bit more transparency on that next time."

The fourth round of the competition is set to take place on April 16 – 18. 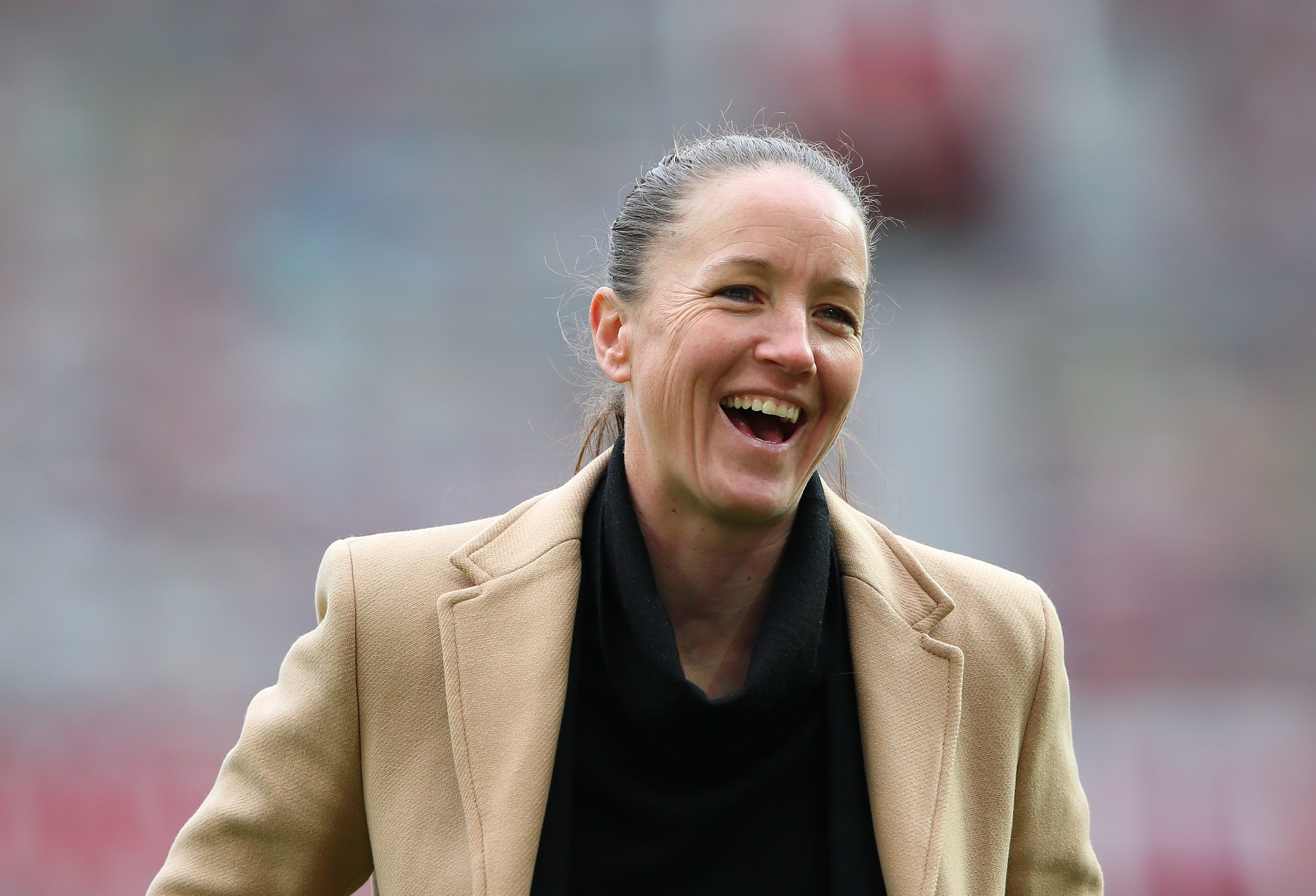