A video posted to social media shows the scary moment an IndiGo aircraft's engine caught fire while attempting to take off from India's Delhi Airport.

The passenger plane – which has since been grounded – was speeding along the runway when orange flames and sparks burst out of the side.

According to AFP, passengers also heard a loud bang.

One of the passengers traveling to Bengaluru, Priyanka Kumar, posted a clip of the incident on Twitter which showed the fire going out within moments.

"Indigo 6E 2131 Scary experience on Delhi runway!" she tweeted. "This was supposed to be a take-off video but this happened." 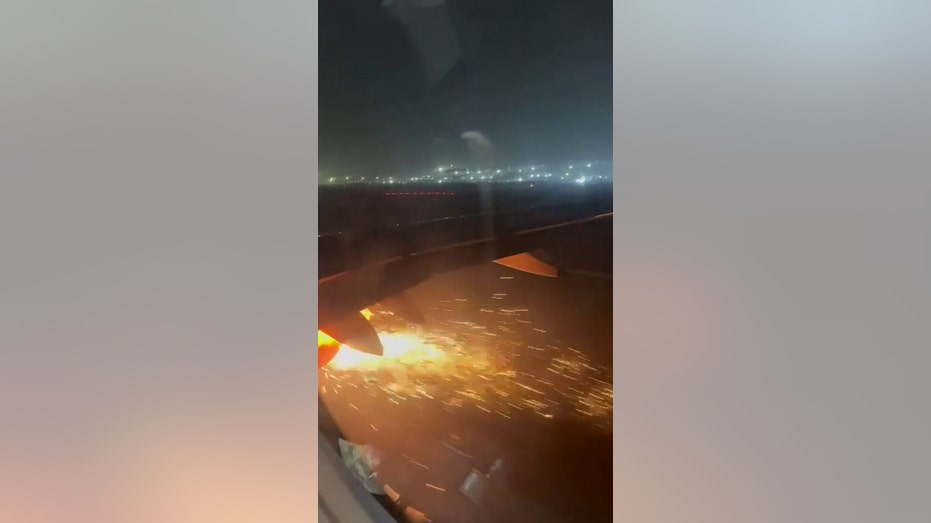 In replies to the post on Twitter, the airline said it regretted the inconvenience caused to passengers.

"The flight experienced an engine stall during take-off roll. The take-off was aborted and the aircraft safely returned to the bay," IndiGo wrote. "We understand that all passengers are being accommodated on an alternate aircraft." 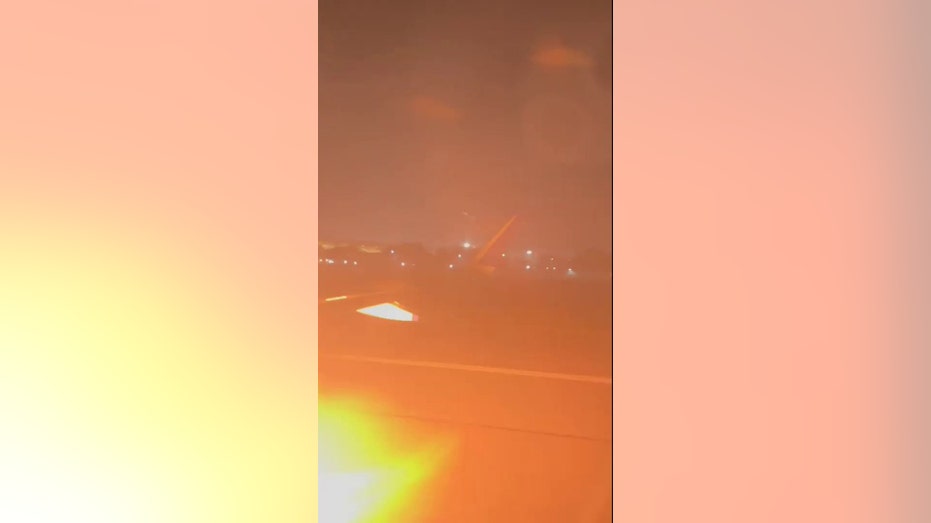 FOX Business' requests for comment from IndiGo and the Delhi Police were not immediately returned.

According to NDTV, the Deli Police said that all 184 people on the Airbus A-320 aircraft are safe and that the incident took place at around 9:45 p.m. local time. 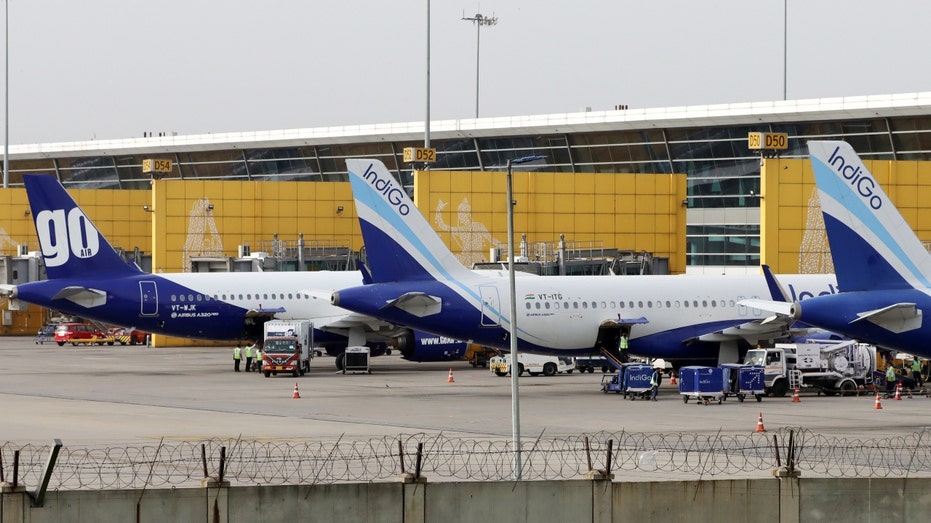 The passengers reportedly deplaned after 11 p.m. and the aviation regulator Directorate General of Civil Aviation's preliminary report said that the pilot had used the fire extinguisher in the engine.

AFP reported that a detailed investigation would be carried out and that the alternative flight took off at 12:16 a.m. on Saturday.