According to PETA's investigation of Plainville Farms, workers allegedly "kicked, stomped on, and beat turkeys with a heavy rod." The animal rights organization also posted a video of the aforementioned treatment online, although Whole Foods said they can't identify if the video is of a Plainville Farm.

The investigator further claimed that "instead of doing anything to stop this abuse, one supervisor himself kicked turkeys and repeatedly encouraged workers to abuse them," according to the report.

"It’s important for incidents like this to come to light, and we have already launched an internal investigation, from the top down," Plainville wrote on its website. "If any of our employees were involved, they will be held accountable." 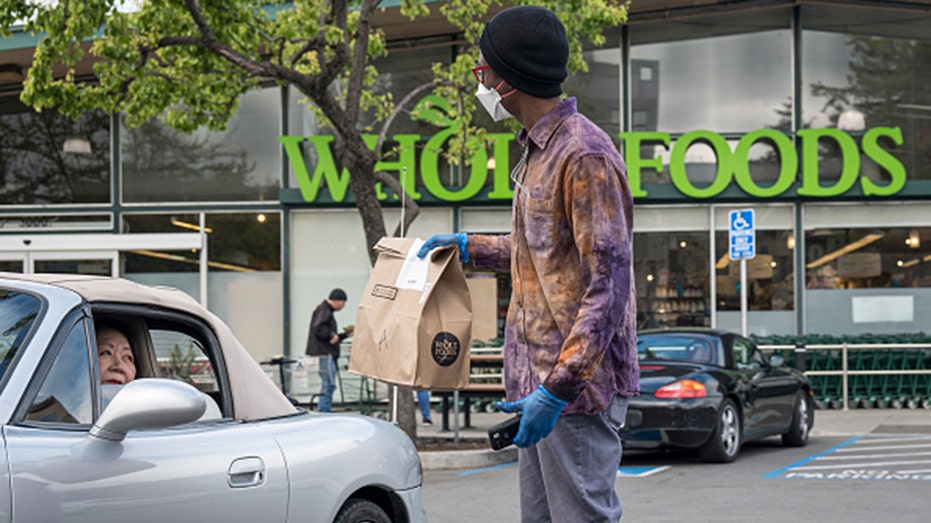 A Whole Foods spokesperson told FOX Business in a statement that it finds the "mistreatment of animals captured in this video is incredibly upsetting and unacceptable" and that the company is "thoroughly investigating to ensure our stringent animal welfare standards are being upheld."

After first hearing of the video, third-party auditors as well as Whole Foods Market staff were sent onsite to conduct interviews and multiple site visits, according to the company.

However, the grocer said that is frustrated with PETA, saying the organization has refused to share critical details to help move the investigation along, such as verifying if the farm in the video is a Plainville farm.

The spokesperson said that the company "contacted PETA and urged them to provide any information about where this video took place that will help validate their claims so that all parties involved can truly take meaningful action."

Whole Foods said that third-party auditors and Whole Foods Market staff have been doing on-site visits since the video was revealed and that Plainville has provided full transparency and visibility into its records and bookkeeping and given the grocer access into any areas of operations or farms.

"Make no mistake, Plainville Farms’ number one priority is animal welfare," Plainville said. "Although we have stringent protocols in place to prevent these types of incidents from occurring, if these are our employees, clearly we failed somewhere along the way."