LONDON — After many a sell-out collaboration, all-star fashion influencer Pernille Teisbaek is taking on a full-time role at the Florentine shoe label Gia Borghini — which she has helped put on the international map in the last two years.

Since early 2020, Teisbaek has worked on four shoe collections in partnership with Gia Borghini — previously known as Gia Couture — lending her eye to the label and creating multiple big hits that took both social media and shop floors by storm.

Now Teisbaek, alongside the label’s founder Barbara Borghini, will map out “the new Gia,” with Teisbaek having a much bigger involvement across design and branding.

“The new Gia will be something that had many of my creative suggestions. It will be design, but also the visual identity, campaigns, content — everything that you see. There’s so much potential,” said Teisbaek, on a Zoom call from her home in Copenhagen.

Known for her laid-back style and Scandinavian flair, Teisbaek has built an audience of more than 1 million Instagram followers, helped put Copenhagen Fashion Week on the map and worked with many luxury names, from Louis Vuitton to Mytheresa and By Malene Birger.

For Borghini, taking the partnership to the next level seemed like a no-brainer given the success and international flair Teisbaek brought to the brand through their collaborations — sales were said to double from 2019 to 2020, when the collaboration with the influencer launched and many international stockists came on board like Browns and Fwrd. 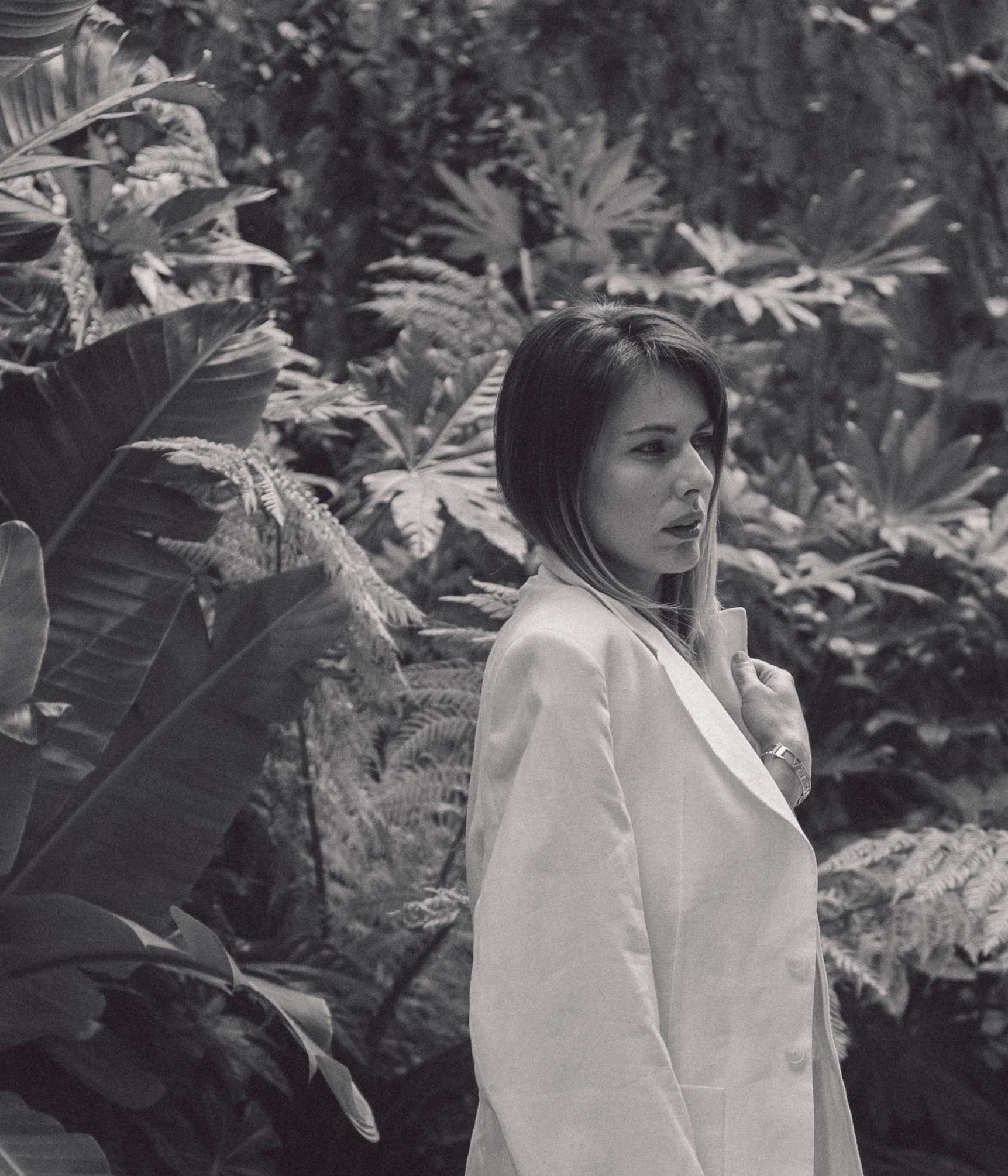 “Pernille was able to bring her personality and taste to the brand — something that might have been missing. What she delivered brought more security, strength and a bigger international flair to the brand,” said Borghini, who has always been a firm believer in partnership and exchanging ideas with other women.

“I love women who work, who have children, who are dynamic. It’s about taking all that into my work and not only being stuck on my own ideas. At the beginning, I decided to try out the collaboration format, but I really just saw it as a conversation with another woman I was inspired by, I followed and whose style I admired,” Borghini said. “It almost started as a game, there was no business plan or expectation.”

Other collaborators have included Chiara Ferragni; Alex Eagle, who is behind London’s stylish boutique The Store, and more recently Rosie Huntington-Whiteley.

Part of the success was the overwhelming support on social media from Teisbaek’s own creative community, the contemporary price point of the shoes, as well as Teisbaek’s focus on creating pieces that are a “natural extension of your wardrobe” and can be styled in myriads of ways — meaning the collections were more than just one hit wonders and could sustain interest far beyond the initial Instagram buzz.

“I think that was the surprise part for some, that this kept being something that people really wanted to invest in,” Teisbaek added.

Spring 2022 will be the first mainline collection Teisbaek will be fully involved in as creative consultant. This will naturally shift the brand’s focus toward the mainline collections rather than its collaborations, hence the unveiling of a full rebrand at the same time.

“Now that we’ve created this new role, we want to give Gia a bigger voice and more space. Naturally in the past year, the focus was slightly more on collaborations. We don’t want this to be just a brand of collaborations, but we will continue doing them because it’s so enjoyable to have different women involved in the brand and to build a community,” Borghini said.

Her choice to bring more creative perspectives into her brand, via collaborations or this new consultancy role she has offered Teisbaek, reflects a more contemporary approach to design that embraces a collective attitude versus putting the spotlight on a single individual.

It’s also a sign of the long-term value digital talent can bring to a brand that stretches far beyond posting a picture of its products, to design, creative direction and branding.

“I feel that with all my previous experiences, I have so much to contribute. I worked with so many international brands and always tried to push the boundaries in my partnerships. That’s the mindset I want to hold onto when developing Gia as a brand,” Teisbaek said.