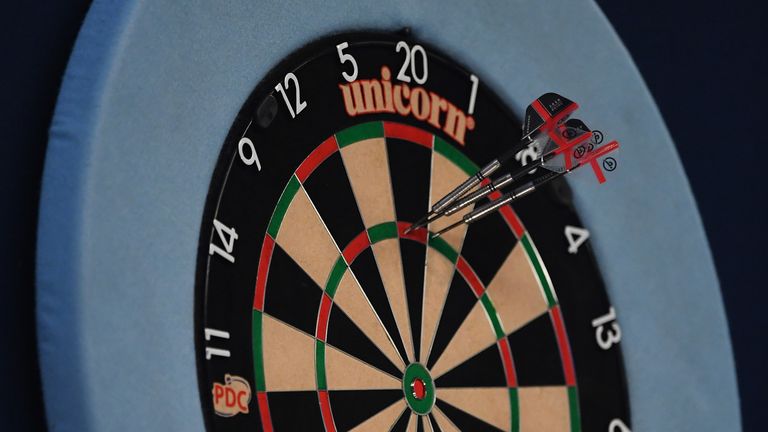 The Professional Darts Corporation has launched the PDC Home Tour, which will begin on Friday evening.

The creation of the new tournament comes after the three Premier League Darts nights for May, including the originally scheduled Play-Offs at The O2, were all postponed, with Finals Night now set for Sheffield in October.

All players with a tour card will have the chance to feature in the tournament which will happen across 32 consecutive nights from players’ houses, with four players in action each evening in a league format.

The 32 group winners will advance to the second phase of the competition.