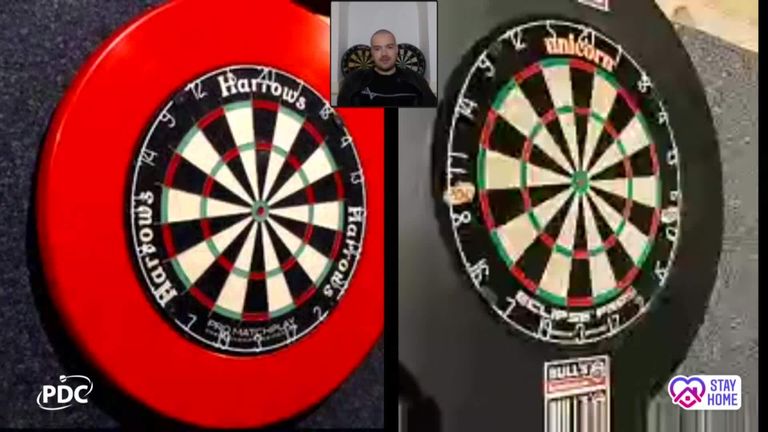 World No 71 Geert Nentjes was the surprise winner of Night Four in the PDC’s Home Tour, producing three superb performances to reach the second phase.

The talented young Dutchman, making his way on the PDC Tour after winning his card via the Development Tour just over a year ago, was brilliant in beating Lisa Ashton and Mickey Mansell ahead of a final-match-of-the-night showdown with Ross Smith.

Nentjes, with two wins from two, knew a win would be enough while Smith, despite one win and one defeat, was in the same position courtesy of his leg difference, knowing a win would usurp the 21-year-old from Urk in the Netherlands.

In a late night thriller it was Nentjes who prevailed, winning 5-3 to join Jamie Lewis, Luke Woodhouse and Dave Chisnall as the first batch of group winners.

Four-time women’s world champion Ashton, who won her Tour Card at Q-School in January, becoming the first woman to achieve the feat, also took to the home oche and claimed a win over Mansell in her final match, but Nentjes was the evening’s star turn.

Smith a regular in the latter stages of Pro Tour events kicked off the evening’s entertainment in style with a 5-1 win over Ashton, who told Sky Sports that her doubling has let her down this year and it was a similar story on the night.

Smith sealed the win with a 108 check-out courtesy of a Shanghai trip to the 18 segment and there was no let up in the quality as Mansell and Nentjes served up a cracker that saw both men averaging more than 100.

The Dutchman pinched a last-leg decider to win 5-4 and he matched the three-figure average for much of a 5-3 win over Ashton that had him in the driving seat of the group standings.

Defeat for the Lancashire Rose ended her hopes of progress, while Smith returned to take on Mansell knowing a win would set up a winner-takes-all showdown with Nentjes.

But Mansell, unlucky against Nentjes in his opener, produced a rock-solid display to beat Smith, whose standards slipped from the 99.7 average that had accounted for Ashton. 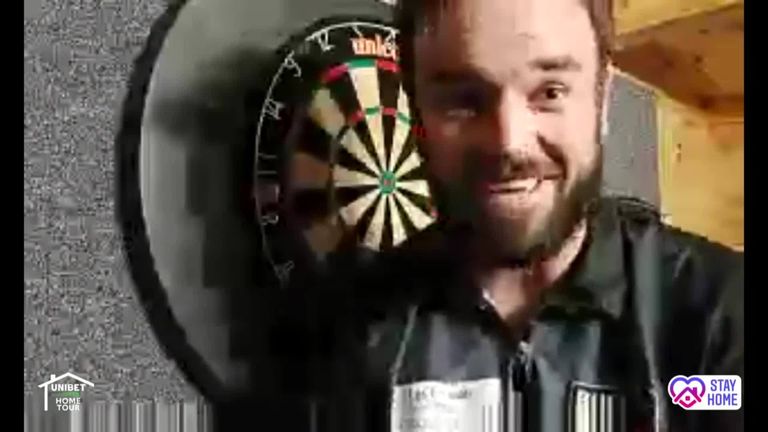 It opened the door for Mansell to give himself a chance of winning the group with a big win but a roaring start from Ashton put her in her pole position and despite a brief fightback from Mansell it wasn’t to be as Ashton claimed her first win of the night.

Mansell’s defeat meant that Smith and Nentjes did get their shoot-out for top spot – although only the talented Dutchman was chasing a perfect record and he delivered. He raced into a 3-0 lead, survived a mini-revival from Smith and sealed a third victory, despite a couple of missed darts for the match along the way.

James Wade, Luke Humphries and Devon Petersen are among the latest names confirmed for the tournament which continues on Tuesday night when Group Five looks like being one of the most keenly contested of them all.

After world champion and world No 2 Peter Wright was sent packing on opening night, world No 3 Gerwyn Price followed suit on Saturday before Chisnall restored order – but on Monday evening it was another of the sport’s emerging forces who took the honours.