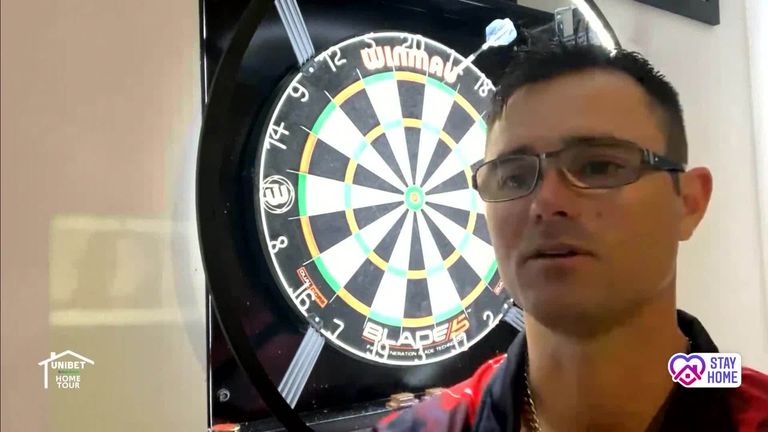 Australian star Damon Heta topped Group 17 of the PDC Home Tour while dialling in from Perth, burning the midnight oil and putting in a red-hot display.

The 32-year-old, who won his Tour Card through Q-School in January, continued his rich run of form to progress to the next stage of the competition at the expense of John Henderson, Krzysztof Kciuk and Gary Blades.

The Scotsman took the spoils in the evening’s opener. Henderson was scoring heavily but Kciuk kept on his heels. The Polish star took it to the decider, but the Highlander got over the line with a dominant performance in the final leg.

Heta was on fire in his opening game as he cruised to a 5-0 win over Gary Blades.

Kciuk then recovered from his opening loss to beat the Razor 5-3, and keep his hopes of progressing alive.

A top-of-the-table clash then saw Heta overcome Hendo. In a tie that was neck-and-neck, two big finishes sealed it for the Aussie. He broke throw early on with a 160 out-shot, and secured the 5-3 victory with a 121 finish on the bull to make it two wins from two. 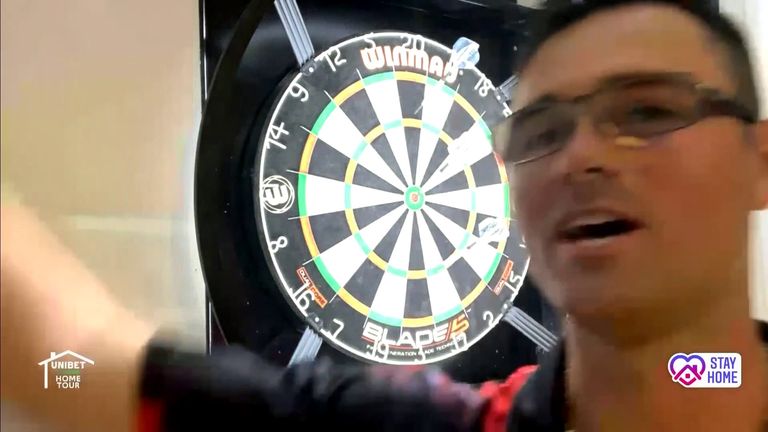 ‘The Heat’ only needed three legs in his final tie against Kciuk. However, he was dealt early setbacks as the ‘Thumb’ broke his throw on three occasions. Nonetheless Heta broke three times himself to confirm he would top the group. Kciuk did manage to win the game 5-3, but the leg differential was enough for the Aussie.

There was nothing but pride to play for in the final game of the night, with Henderson turning on the style to clinch a 5-1 win.

The action continues on Monday night, with Stephen Bunting and Kim Huybrechts competing in Group 18.