PAUL POGBA admitted he 'hates' to be on the bench for Manchester United.

The Frenchman was left out by Ole Gunnar Solskjaer on several occasions earlier in the season but says he feels much better ahead of United's top-of-the-table clash with Liverpool on Sunday. 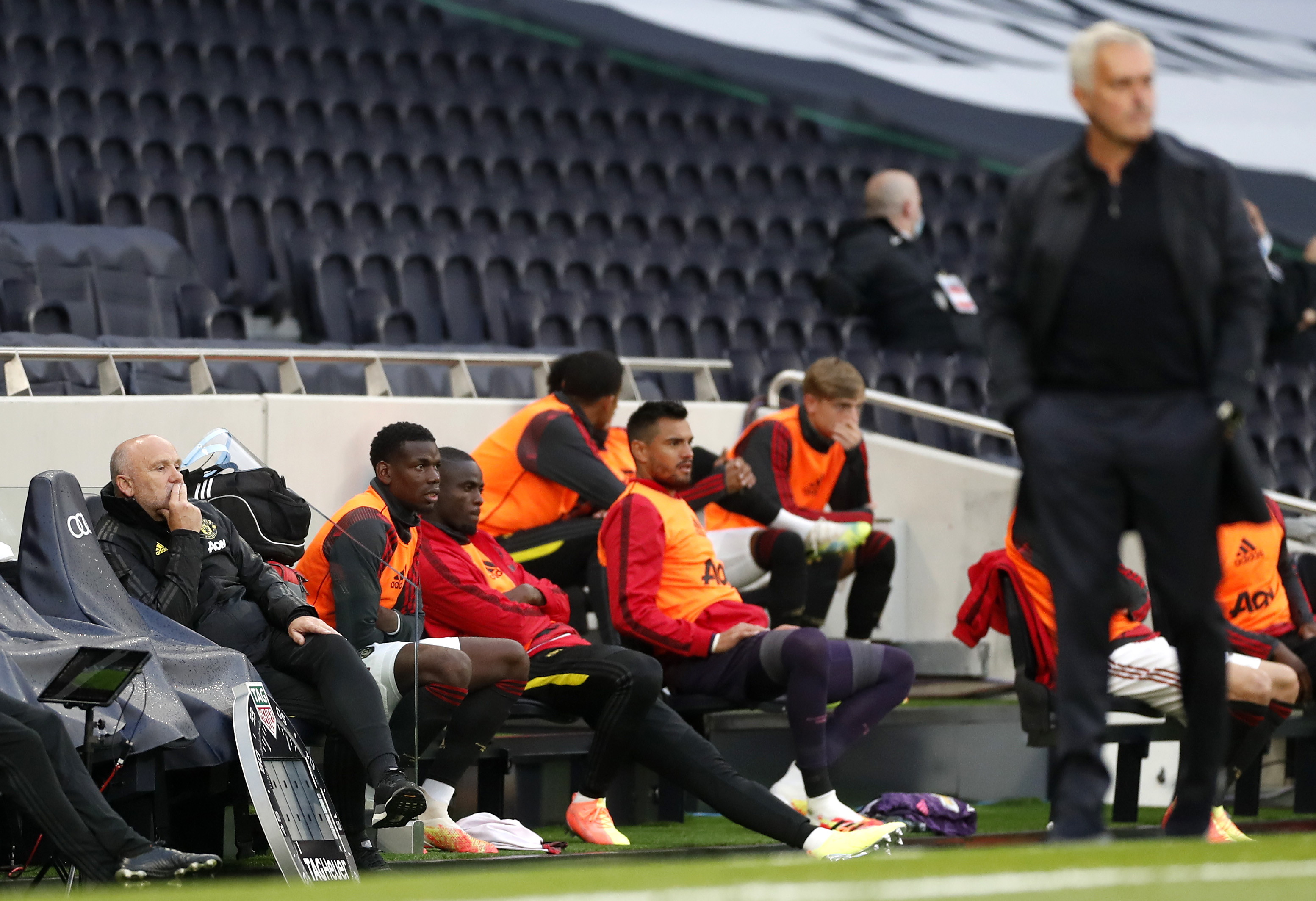 Pogba has played 15 times in the Premier League this campaign but he only started the game in ten of those.

However, the 27-year-old has played the full 90 minutes in United's last three league games and explained how he hates being left out after United's 1-0 win at Burnley on Tuesday.

Having scored the winner, Pogba told Sky Sports: "I hate to be on the bench, I don't like it. It doesn't mean that other players don't deserve to be playing but for myself, I don't like it.

"I'm a winner, I just want to play football and help my team. When I'm on the bench and I don't come on, I feel like I can't help my team-mates so I feel bad and I don't like it."

Most of Pogba's omissions came in the first part of the season and the midfielder says he is back at at it now he has had a regular run of games.

He added: "I've been feeling very good in myself, physically and mentally as well. I've been playing and when you're playing, you get your form.

"It's a huge difference when you start one game and don't start another one, or if you don't start for a few games.

LIVERPOOL VS MAN UTD: GET 40/1 ON A PENALTY FOR EITHER TEAM

"I have to focus in myself and give my best. On the left, on the right, in the middle, striker, defender, anything. As long as I'm on the pitch I give my best and as much as I can do to help my team."

United's win at Turf Moor sent them top of the table and they have a chance to go six points clear of Liverpool if they win at Anfield.

"Obviously we won so I'm very happy. I'm happy we played well and happy we are at the top.

"But like I said, it's still a long way to go, there are big games coming up, so we have to focus on that, too."