TRY TELLING Paul McShane his first appearance in an England shirt is meaningless.

For this represents a rise from being released by Leeds to the international stage, a level he had written off ever reaching and one he knows he has to perform at from the off. 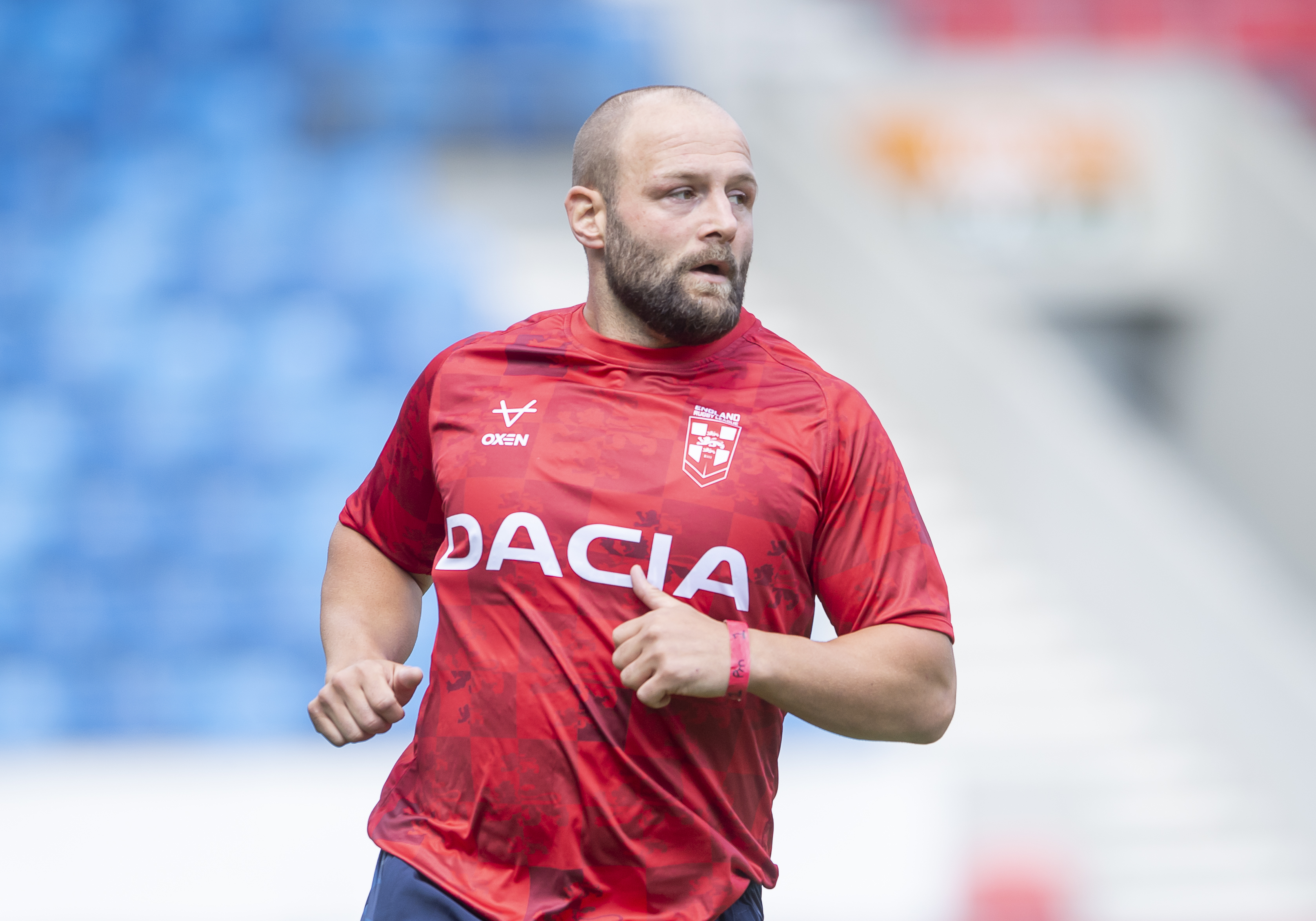 The Castleford hooker contemplated life away from rugby league, although he admits a line he came out with about probably taking a job on a scrap yard was made up.

Now he is ready to step out at the highest level as Shaun Wane’s men take on the Combined Nations All Stars, the best non-England players, after being convinced he can make it.

“It’s been a mad old journey,” admitted Castleford hooker McShane, who is the current Steve Prescott Man of Steel.

“Now at this stage, it’s now or never. It’s time for me to put in a good performance and try and make the squad for later in the year, which I’d probably written off ever making. 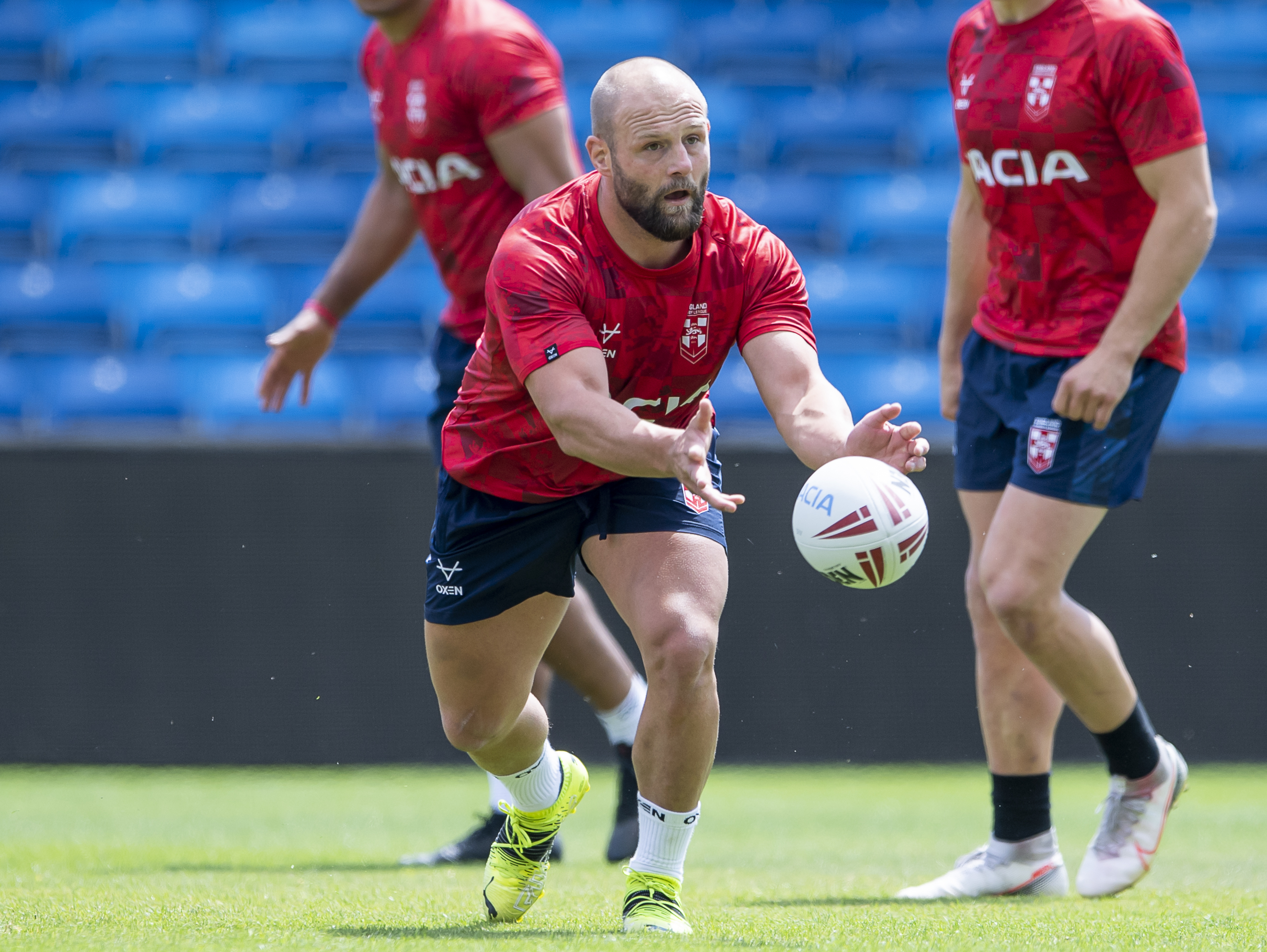 “But I’ve been lucky to have Daryl Powell at Castleford, who’s been pushing me every year. No matter how well I’ve done, at the end of every year he’s said, ‘There’s still improvement. We need this and that from you.

“Even just wearing the training kit is exciting. Even though I only had my first training session, I could tell the difference.

“I was here with the best the game has to offer and that showed with the standard of training, definitely the intensity, which it has to be if you want to succeed at international level.”

And when it comes to what he would have done had he decided to pack in rugby league, he added: “I don’t know what I’d have done. I just said the scrap yard stuff messing about really.”

Now McShane is with England, the 31-year-old is working with national boss Shaun Wane, who is not afraid to say what he thinks of players and what he wants from them. 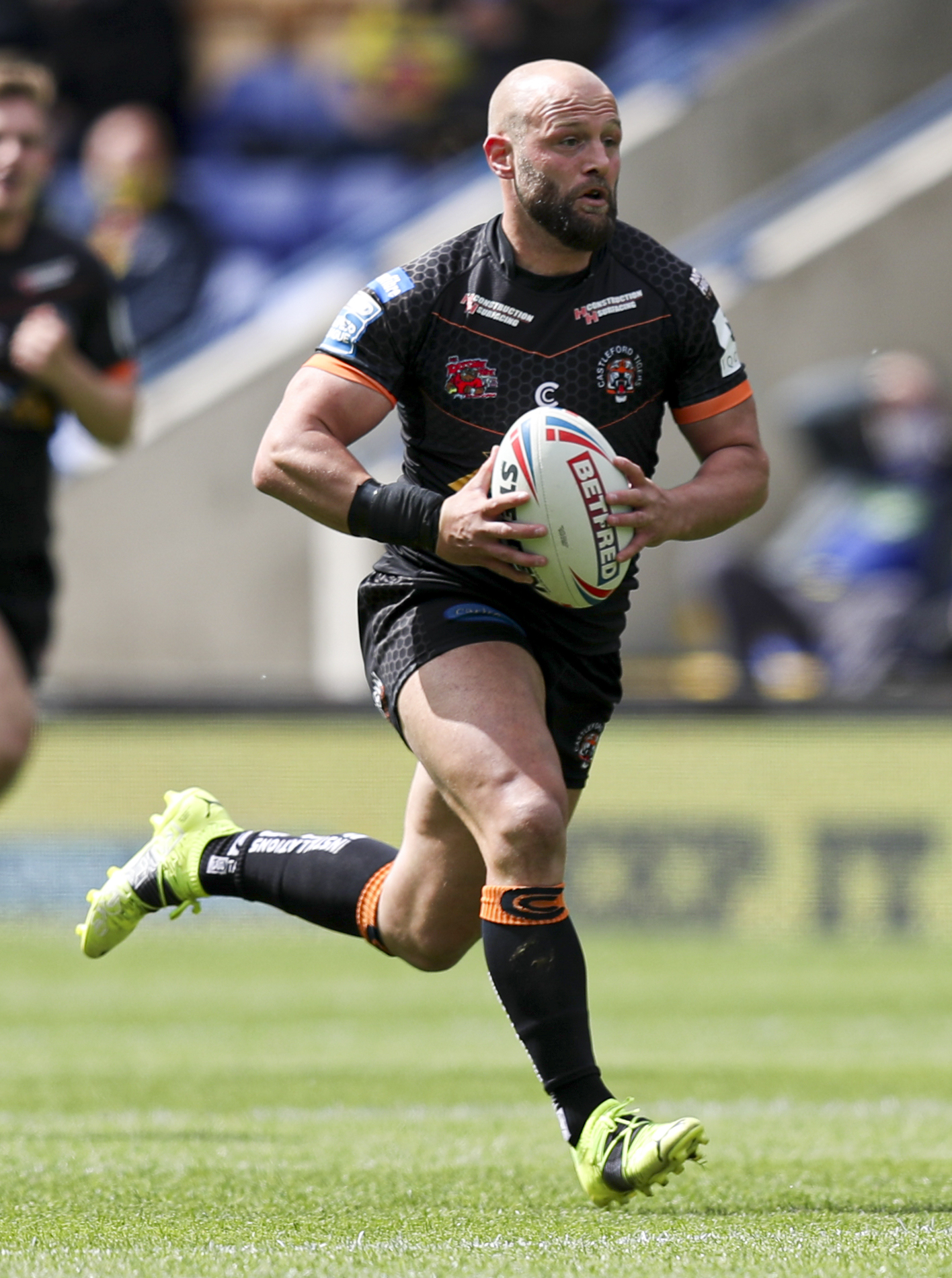 And he feels that can push him on again. As well as boost his own coaching at amateur side Hunslet Club Parkside.

He added: “Shaun’s good, passionate and intense but that’s good – it keeps you hungry and keeps you on your toes. It’s definitely going to improve me as a player.

“As well as that, it’s all about nailing the simple things. Do those to the best of your ability and something will come from them.

“He’s perfect for this stage whereas I’m a bit more laid back, I don’t really say much to my lads. They’re all my mates but I try and be the brains.

“And I’m nicking all sorts from coaches I’ve had. I’ve had a few good ones during my time who I take little bits from. I think that’s why we do all right.”