Before John, Paul, George and Ringo finalised The Beatles line-up as the Fab Four there were several fifth Beatles. One of them was the original bassist Stuart Sutcliffe, who came up with the band’s name The Beetles with John Lennon before the latter changed it to be a play on “beat”. Sutcliffe left the band after one year in 1961, before tragically dying of a brain haemorrhage at the age of 21.

Yesterday would have been Sutcliffe’s 80th birthday, which Sir Paul McCartney has celebrated on his Instagram account.

The 78-year-old posted a picture of himself with John, George, Stuart and original Beatles drummer Pete Best, performing on stage.

Sir Paul wrote: “Our original bass player Stuart would have been 80 today!

“So many great memories of our time together. Happy birthday Stu! Love Paul.” 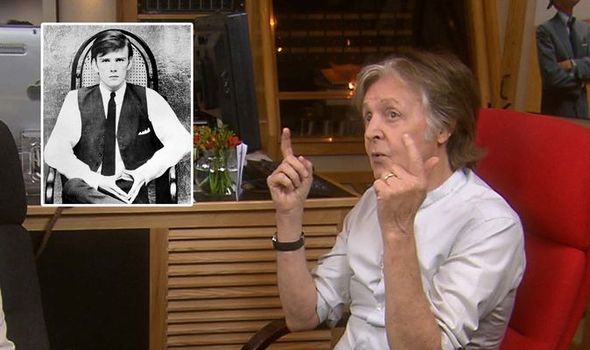 Our original bass player Stuart would have been 80 today! So many great memories of our time together. Happy birthday Stu! Love Paul

Meanwhile, it was Sir Paul’s birthday just last week and the John Lennon estate celebrated with him.

The official Instagram account of the late Beatle began by wishing him a happy 78th birthday with some fun pictures of the duo performing together.

And then later shared a black and white video of The Beatles performing We Can Work It Out live.

The camera focused in on the songwriting pair, as they beamed and sang along together. 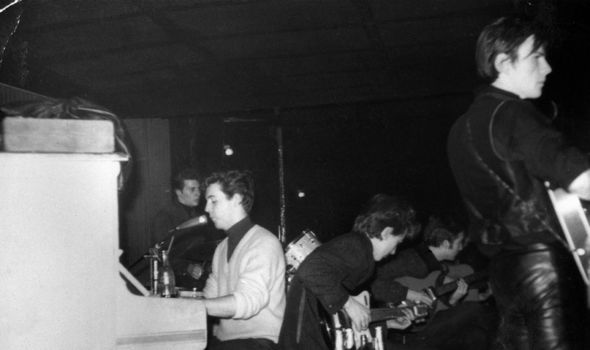 The post read in capital letters: “WE CAN WORK IT OUT.”

Choosing this song is hardly a coincidence considering Lennon and McCartney had the odd spat over the years.

However, their friendship stood strong through thick and thin and produced the most successful songwriting team of all time.

The song’s lyrics include: “Life is very short, and there’s no time for fussing and fighting, my friend.”

Next year a new documentary film on the 1969 recording sessions of The Beatles’ final album Let It Be is released.

Directed by Lord of the Rings’ Peter Jackson, fans will be treated to unseen and cleaned up footage of the Fab Four during their final creative moments together as a unit.

The film is called The Beatles: Get Back and will include the full 42-minute rooftop concert, which was The Beatles’ final live performance.

Jackson and his team previously restored and colourised unseen First World War footage for 2018 documentary film They Shall Not Grow Old.

The Beatles: Get Back has been supported by both surviving members of the Fab Four, Sir Paul McCartney and Sir Ringo Starr.

McCartney said: “I am really happy that Peter has delved into our archives to make a film that shows the truth about The Beatles recording together. The friendship and love between us comes over and reminds me of what a crazily beautiful time we had.”

While Starr enthused: “I’m really looking forward to this film.”