Patti LuPone reveals to Andy Cohen she had crabs twice

Patti LuPone is remembering her brother Robert LuPone’s “unparalleled” dancing just days after he lost his battle with pancreatic cancer.

“My brother Bobby was a dancer unparalleled,” the Broadway icon, 73, exclusively told Page Six on Monday.

“And it all started when he saw me in a dance recital wearing a hula skirt. I was 4, he was 7.”

During their teen years, the sister-brother duo was admitted to The Juilliard School. Robert, who was three years ahead, studied dance and Patti was a student for the theater division.

The actress noted that there was a “life-sized picture” of her brother dancing in Jose Limon’s modern ballet, “There is a Time,” that was hung in the photo gallery of the prestigious school. 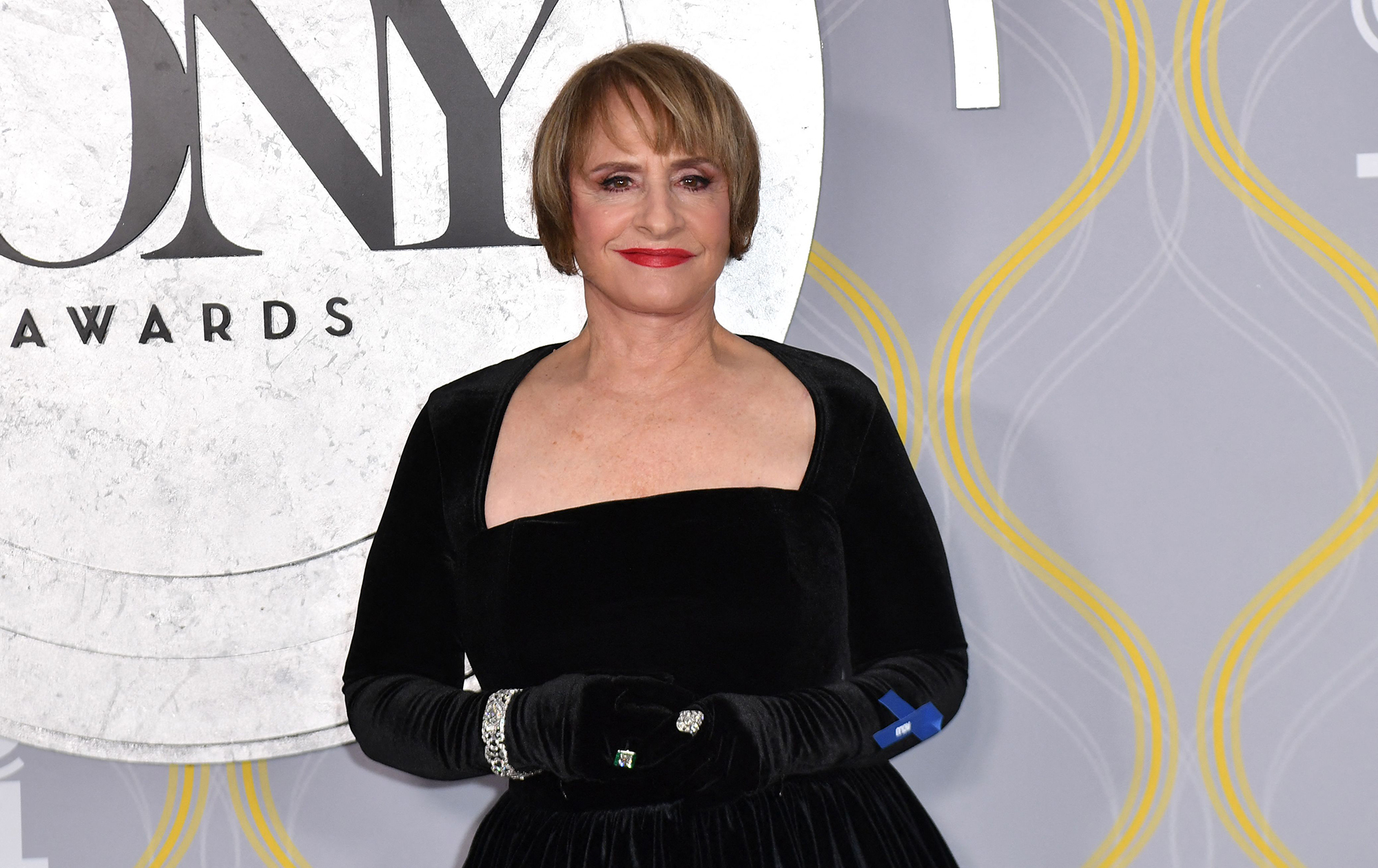 “A few years later, as a student in the theater division, I would walk by it proudly as well as in awe,” the “Evita” star reminisced.

Robert graduated from Juilliard in 1968 with a BFA in dance, and his talents earned him a role in “A Chorus Line.” His performance as Zach landed him a Tony nomination for Best Featured Actor in a Musical. 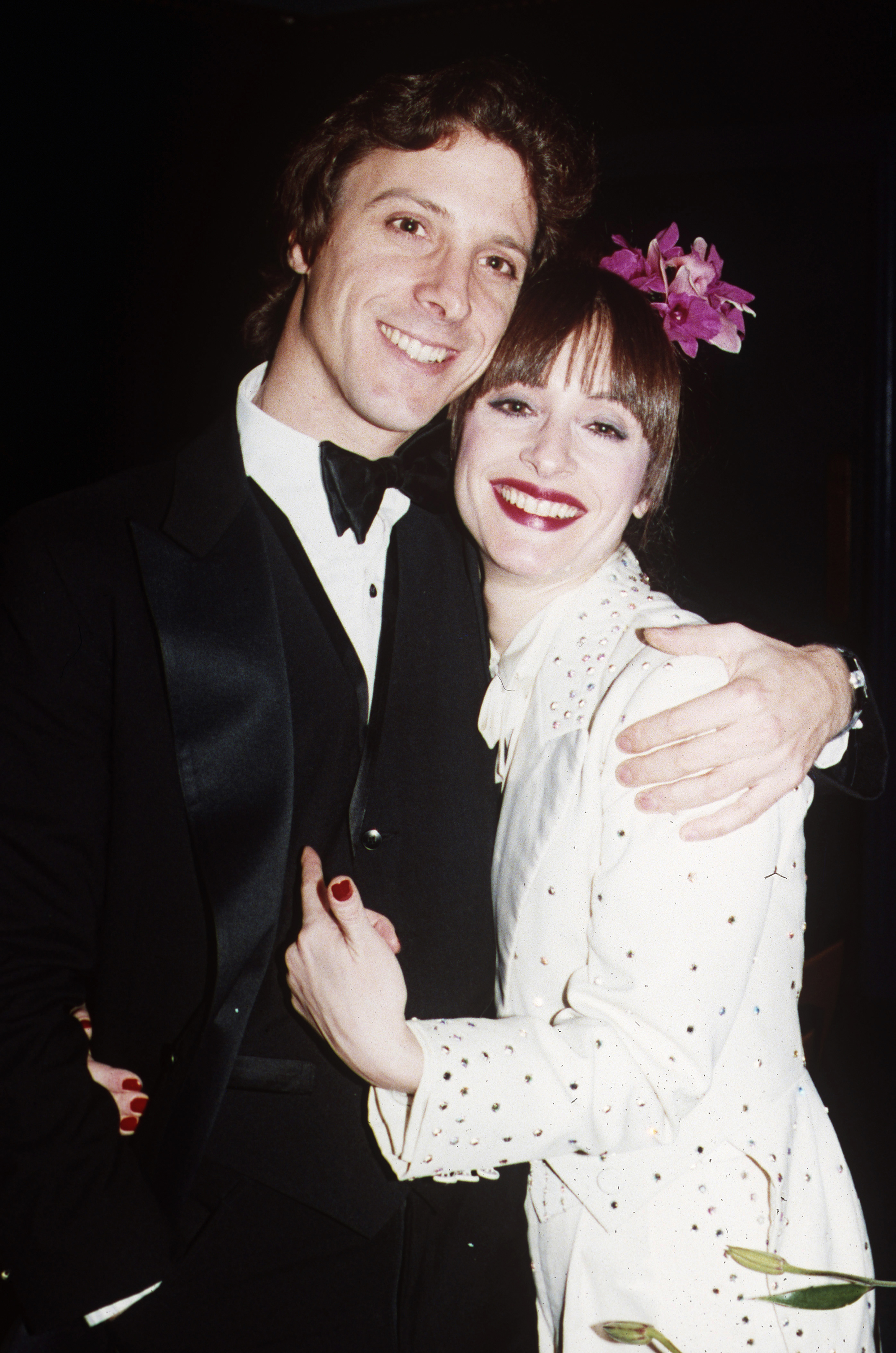 In an interview with Playbill in 1998, Robert fondly remembered dancing alongside his sister while growing up.

“There was a tap dance that we did together, and I have her in a lift,” he told the magazine. “That’s the picture. I’m wearing a white, fake silk [shirt] and white satin pants with tap shoes, and I think she’s wearing a dress with sequins and she had no front teeth.” 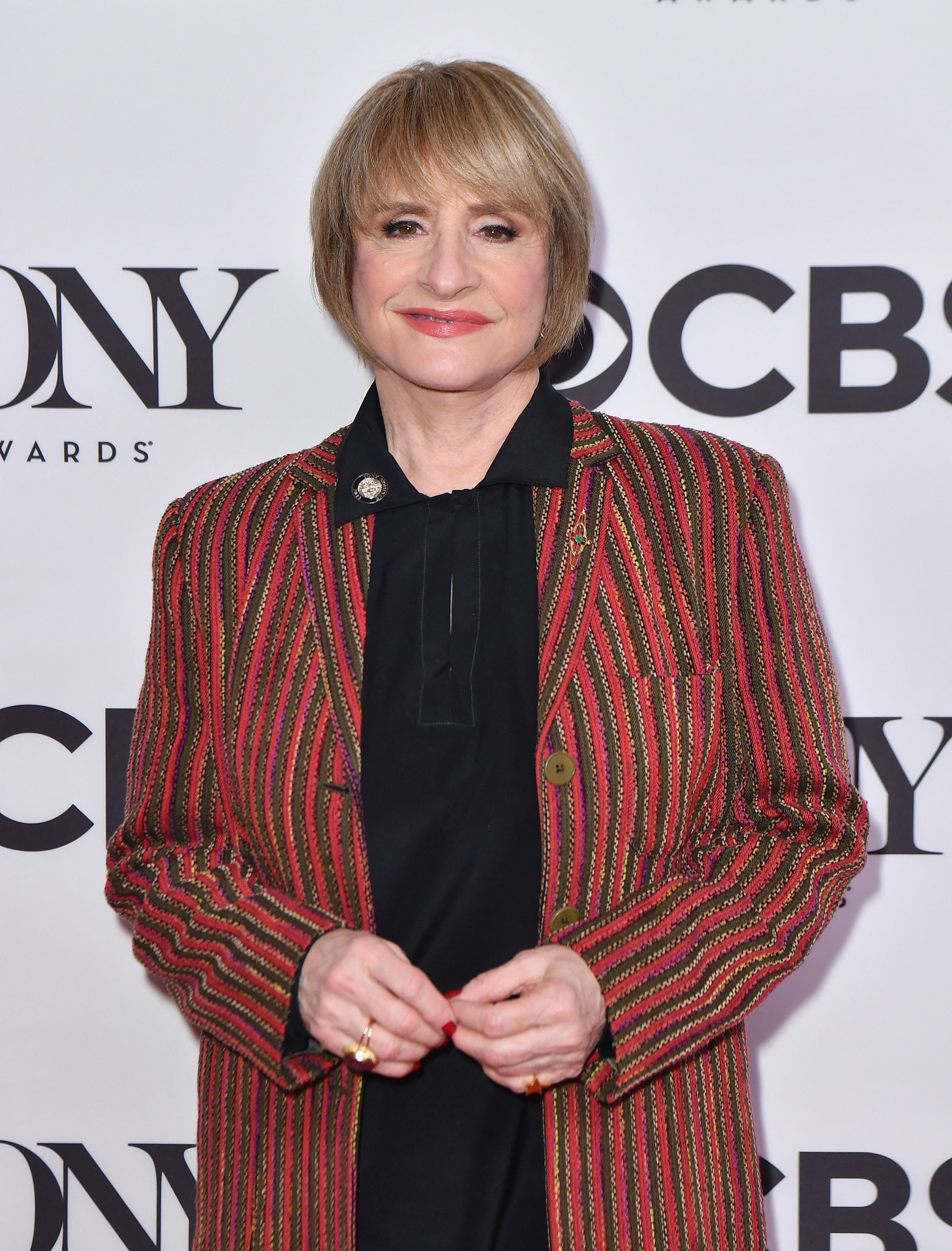 The performers also complimented each other in the interview.

“When I first saw Bobby dance at Juilliard, it was just mind-blowing,” Patti said at the time, reiterating her statement to us. “Bobby was a phenomenal, phenomenal dancer.”

Meanwhile, Robert explained how they worked through a period of hardship to reconnect.

“I’m happy to say that we’ve truly worked through [any problems], and it’s so interesting to be so close again as we once were,” he said. “What happened is a result of [Patti having] her own family and being a mother herself and both of us maturing and wanting to reconnect.”

Robert concluded, “The devotion we had as kids has been rekindled.” 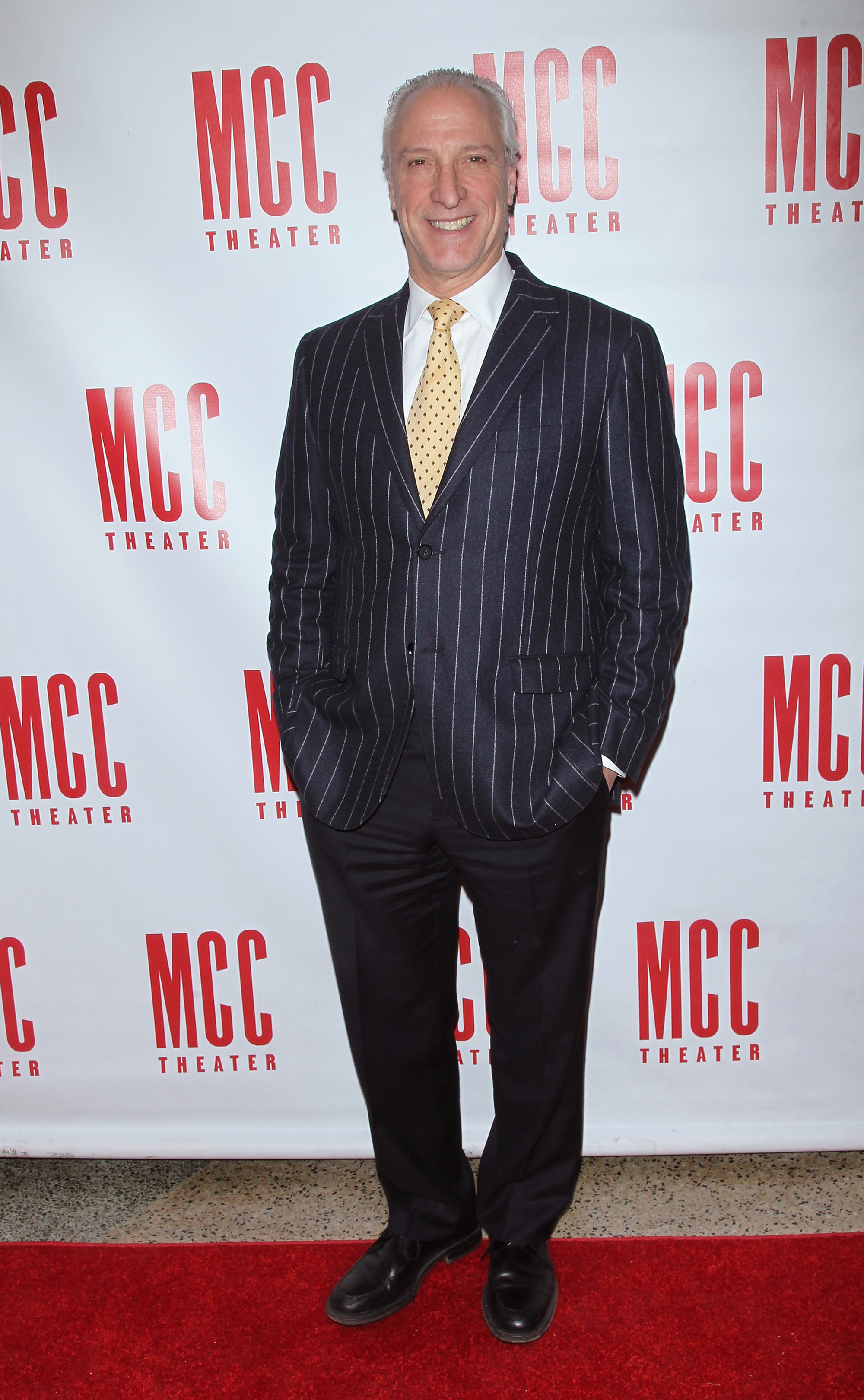 In 1999, the actor made the move to TV, landing a role as Dr. Bruce Cusamano on the hit HBO series “The Sopranos.” He appeared in five episodes throughout the series until 2007.

The TV veteran, who had guest roles on “Sex and the City,” “Guiding Light” and “All My Children,” was also a founder of the off-Broadway MCC Theatre, which confirmed the news of his passing.

The statement read: “The MCC Theater community mourns the loss of our much loved and uniquely inspiring partner, colleague, and dear friend, Bob LuPone, who lived fearlessly and with great curiosity, good humor, a boundless passion for connection, and a whole lot of heart. We will miss him deeply and always.”

Robert battled pancreatic cancer for three years. He was 76.