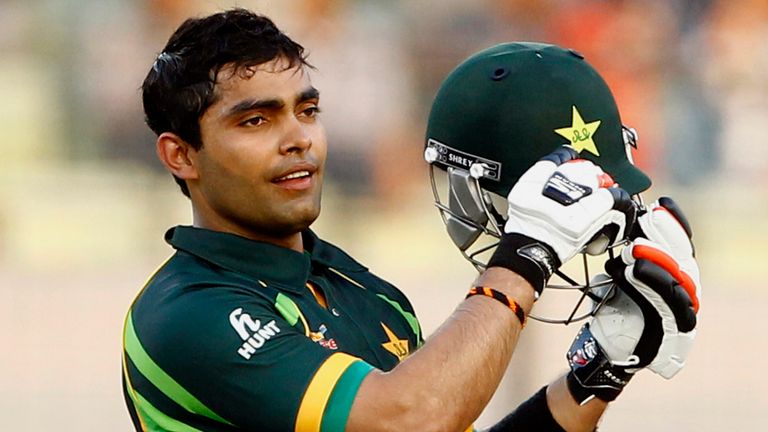 Umar Akmal’s 18-month ban for breaching Pakistan’s anti-corruption code has been cut by six months by the Court of Arbitration for Sport (CAS) making him eligible to return to cricket.

Akmal was suspended in February 2020, hours before that season’s Pakistan Super League, for failing to report details of corrupt approaches, with the Pakistan Cricket Board finding him guilty on two charges.

The batsman’s initial three-year suspension was reduced to 18 months after he appealed to an independent adjudicator and now it has been cut to one year by CAS. 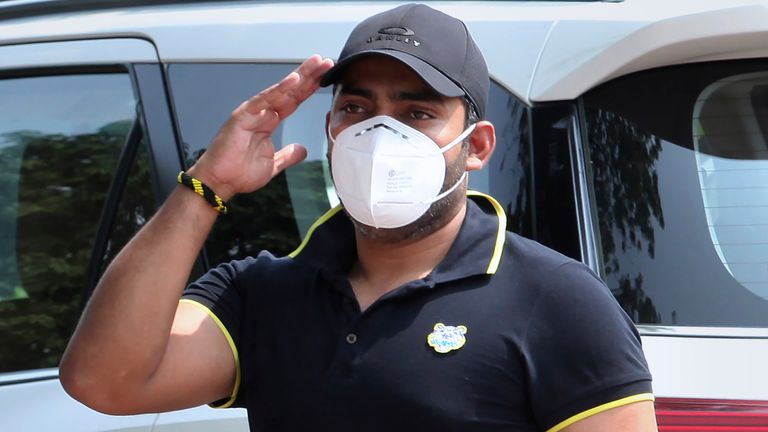 The PCB says Akmal can now resume his cricketing career, subject to paying a fine of 4.25 million rupees ($27,000) and also attending a rehabilitation programme.

Akmal has played 221 times for Pakistan across all three formats, making 16 Test appearances, figuring in 121 one-day internationals and featuring in 84 T20 internationals.

The right-hander has scored one Test hundred – against New Zealand in Dunedin in 2009 – and two centuries in one-day international cricket.