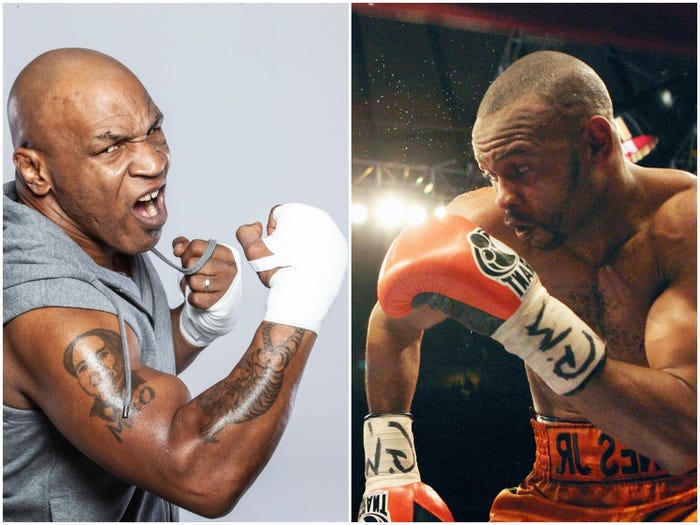 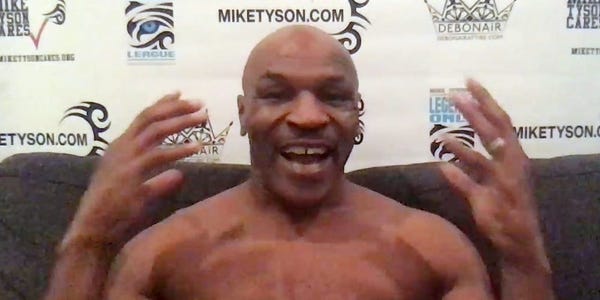 The commission has put the referee in a weird position, according to a boxing analyst