Lancaster University teamed up with experts at Trinity College Dublin to test the cognitive abilities of 7,000 people. They found those who spent significant time near open wood, coal and peat fires indoors, displayed lesser recall and memory abilities. Open fires emit pollution particles known as PM2.5. Unlike pollen, these are too tiny to be filtered out by our nose and lungs. Lancaster University’s research lead Professor Barbara Maher said: “People tend to sit by these warm fires with doors and windows closed.

“This can be just as dangerous, we found, as sitting by a busy roadside, in terms of pollution.”

Researchers tested the cognitive abilities of 7,000 people. Those who spent significant amounts of time near open fires, displayed more cognitive decline, estimated by tests, including word recall and verbal fluency. 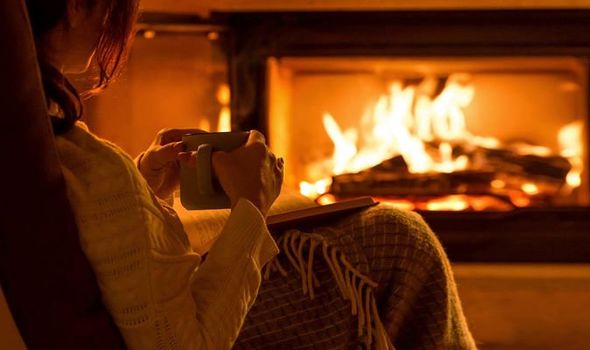 “But before now little was known about how it affects cognitive function in older adults.”

Last July the use of smoky coal was banned across Ireland where towns have populations above 10,000, to reduce air pollution. 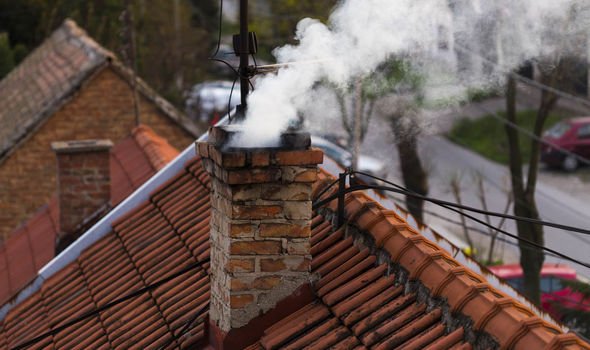 “The UK Government have proposed banning the burning of waste wood in private homes and that will actually come into effect very soon.

“This was quite a controversial move because you could say, ‘I’m in my own home, I can do what I like’.

“But they cause negative health effects, like these we found, so there is an argument to be made for phasing them out.”

The experts said reducing dementia remains a priority for global healthcare systems, including that of the NHS.