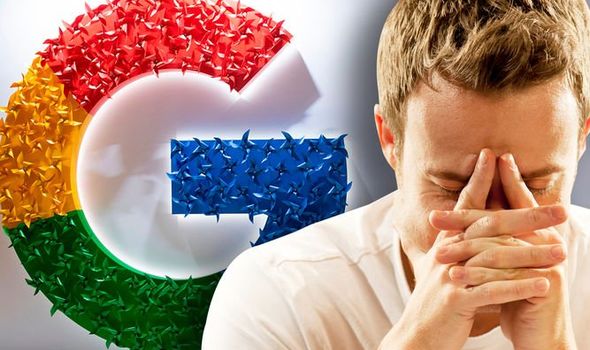 Google’s first major launch event of the year will get underway later this month with the firm expected to reveal some blockbuster updates and shiny new products launches. To drum up some excitement around the online showcase, Google CEO Sundar Pichai recently told investors to expect some “significant product updates and announcements.”

What he probably didn’t want was for someone from the tech firm to reveal a device that was clearly meant to be kept under wraps until the developers conference on May 18. It’s unclear exactly what happened, but a mixup appears to have given fans a glimpse of some upcoming wireless earbuds, known as Pixel Buds A-Series.

A post on Twitter has even revealed exactly how these AirPods rivals will look with the buds clearly visible next to one of the firm’s Pixel smartphones. It’s thought these new wireless earbuds will be a cheaper version of its more premium Pixel Buds which went on sale late last year.

That should be pretty obvious from the name with Google always adding this letter to its more budget-friendly devices such as the Pixel 4a. 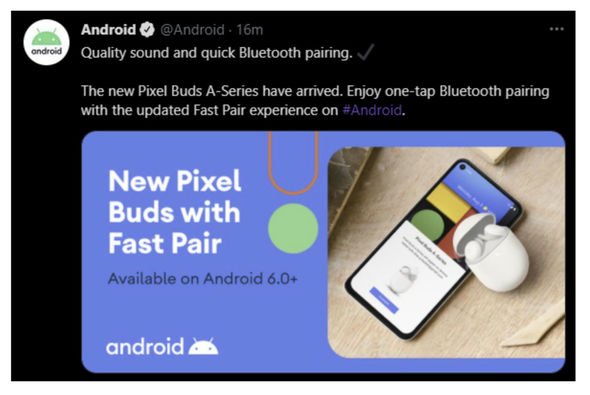 Other features announced in the now-deleted tweet include quality sound and quick Bluetooth pairing on Android phones via something called Fast Pair. This will allow users to simply open the Pixel Buds’ case and instantly see a pop-up window on their phones to connect and begin playing music without digging into endless menus.

We’ll find out full details, specs and price later this month and expect plenty more news to be revealed during the event.

Google’s I/O is usually pretty feature-packed with the firm not only revealing new devices but also updates to its hugely popular software.

New Android features are likely to be revealed along with updates to Gmail, Chrome, Maps and Photos.

Google is almost guaranteed to reveal some feature tricks for its chatty AI helper, the Google Assistant. This hands-free assistant, which is activated with the voice command “Hey Google” or “OK, Google”, can be found inside all Android smartphones, tablets, as well as Google Nest smart speakers and smart displays.

Express.co.uk will bring you full updates and news live as they happen so watch this space from May 18, 2021.