Charles Payne: Selling anything in your retirement account is simply nuts

EXCLUSIVE: Talking about money is often taboo. But in certain cases these conversations are critical to ensure our parents are solvent as they enter retirement.

However, according to a recent Wells Fargo survey on financial planning, only 38% of Americans with aging parents have discussed both their parents' current and future financial situation. Under half, 46% of Americans, talked to their parents about whether they have the money they need now.

The survey revealed that 34% of Americans haven't discussed their parents' current or future financial situation. On top of that, almost half of respondents admitted that they would rather discuss funeral plans over financial planning.

Just over 30% would even choose to inherit less money after their parents passing if it meant that they didn't have to be part of the financial planning process, the survey showed. 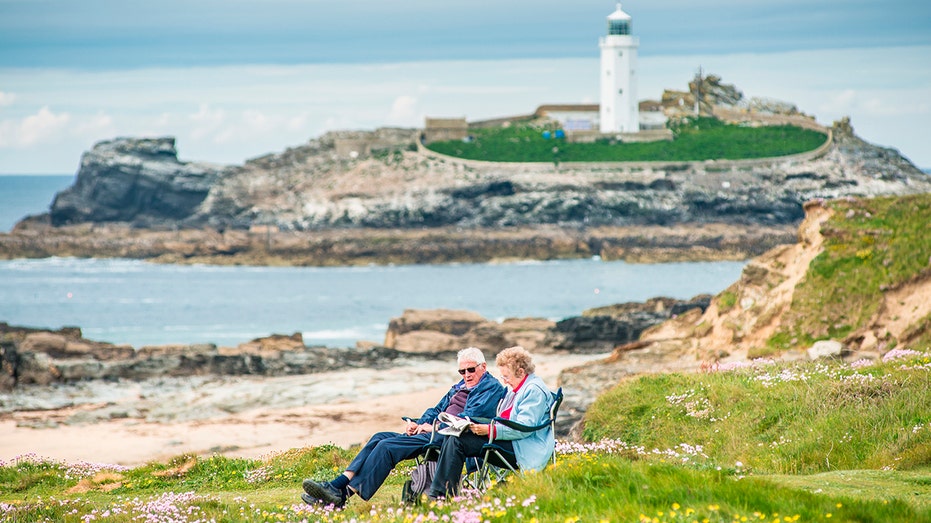 Putting off these pivotal conversations isn't doing anyone any favors. However, the issue is that many adults have never had this type of talk with their parents before, and they don't know how to have it, according to Michael Liersch, head of advice and planning for Wells Fargo Wealth & Investment Management. Additionally, many parents may not even be receptive to them.

Many adults think their parents will see this conversation as asking for or wanting money. But, such discussions aren't about who's going to inherit what, rather "it's about how you create a sustainable family ecosystem," Liersch told FOX Business.

This is why framing these conversations is important, he said. It is vital to emphasize the discussion is about helping and supporting your parents, so they can stay in charge of their finances.

If not, "it can seem less about helping one another, and feel more 'transactional' in nature, which is disruptive to some, causing family members to be focused on who gets what and when," Liersch added. 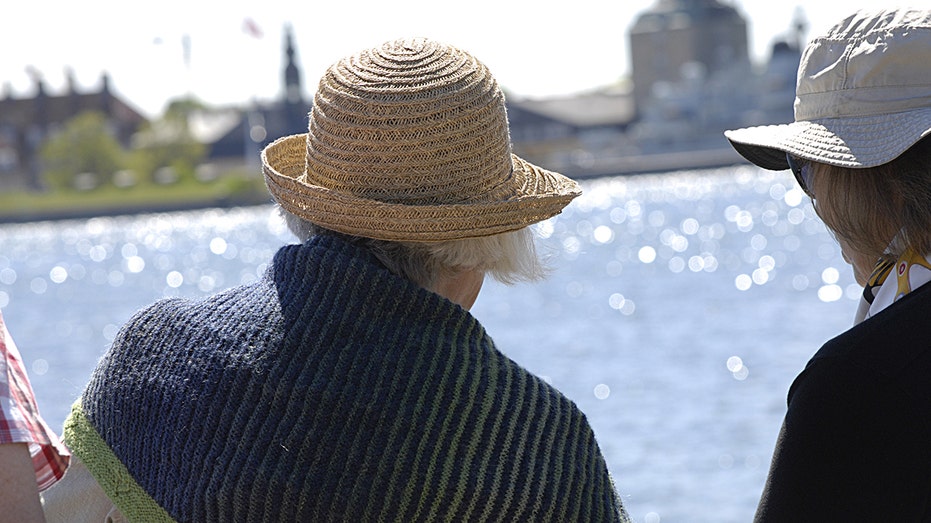 SOCIAL SECURITY BENEFITS TO RISE BY RECORD AMOUNT IN 2023: CHECK HOW MUCH MONEY YOU COULD RECEIVE

It can also cause family members to focus on how they feel about the situation rather than on the decision under consideration, such as how assets should be organized to achieve the intended purpose, Liersch said.

If aging parents are not in a financially good position, then their family members need to figure out who is going to dedicate their time or money to help, he noted.

This could make parents feel like they are losing control of their finances, but Liersch argued that in talking with parents about their finances, it's actual helping them stay in control for as long as possible.

The conversations, according to Liersch, can simply start out with questions such as do you feel comfortable or do you feel safe to spend your money?

The reality is that many of these conversations are put off until a life or financial event pops up and warrants such a discussion. But these events tend to be more negative than positive, especially as parents age, according to Liersch.

"For example, a parent has a health issue, a heart attack or an athletic accident and suddenly people have to step in at a moment’s notice while the emotional event is going on," he said. "You now have to have these money conversations at a time of increased stress."

Parents can also fall for a scam or forget to pay their bills or taxes, all of which comes with a financial consequence.

It's "best to think ahead so if these events happen, you can detect them before they occur, so you are ready to step in to create one less stressor in an already stressful situation," Liersch noted.

Although it's important to approach these conversations, it's also good to ask yourself if you or someone not well-known to the family should be the one having that conversation with your parents. 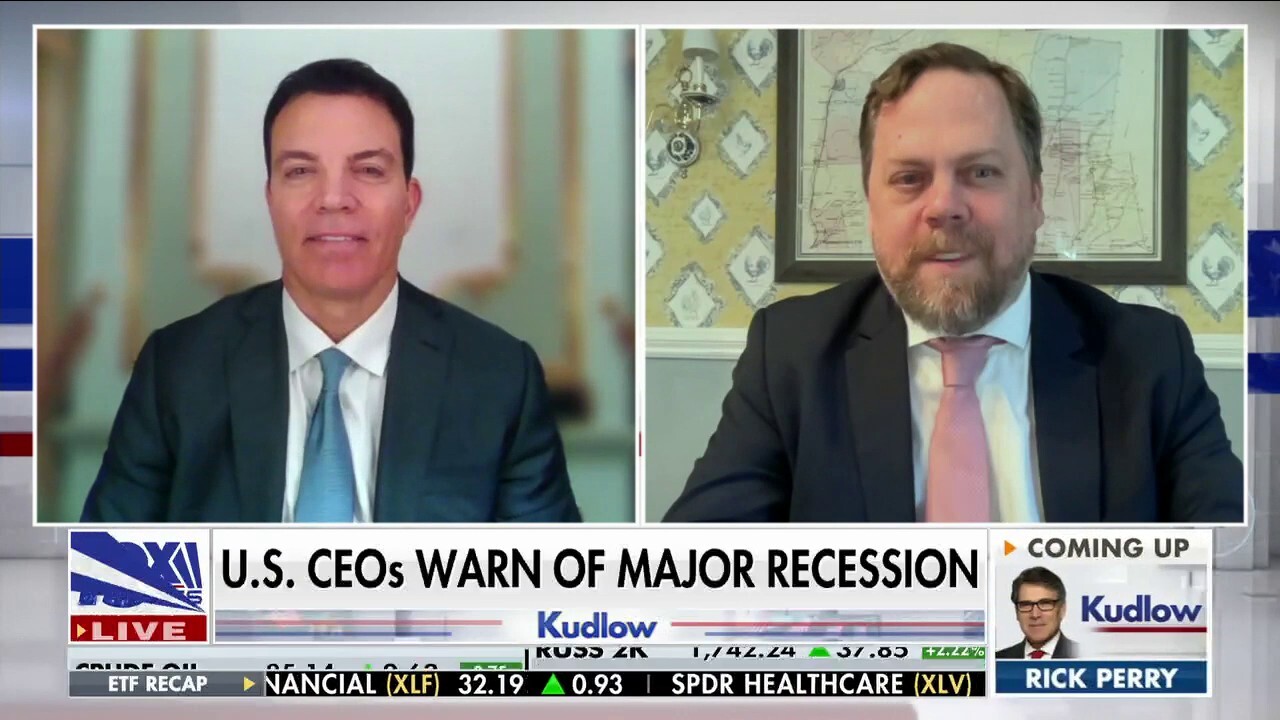 Tomas Philipson: Health care policy is ‘most damaging’ issue not discussed by economists