The pair are aiming to make history, with Jason Kenny needing one more gold medal to move past the British-record six he shares with former sprint king Chris Hoy, while his wife Laura looks to continue her extraordinary run of winning every Olympic event she has contested.

Laura Kenny powered Britain to gold ahead of the United States in the team pursuit at London 2012 and Rio 2016, and dominated the multi-discipline omnium at both, becoming the country’s most successful female Olympian.

She will target those events again plus the two-rider Madison which debuts on the women’s Olympic programme.

After suffering a bad shoulder injury in early 2020, the 29-year-old is fully fit and eyeing three golds.

“COVID has been such a terrible thing for so many people. But, for me, as an athlete, definitely, having this extra year has helped me,” Laura Kenny told reporters.

Husband Jason will be defending the sprint, team sprint and keirin titles he won in Rio, although the Dutch pose a big threat.

“We haven’t been the dominant team and we have to find a bit of form,” he said. “We literally have no idea until you put it on the start line how competitive we are going to be.” 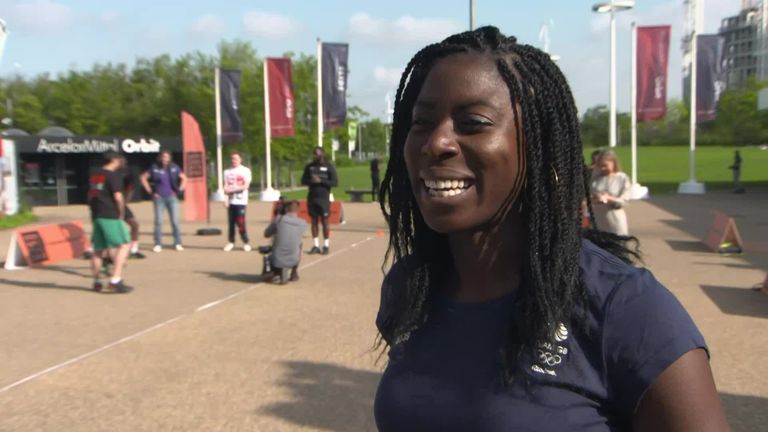 Twins Simon and Adam Yates will ride the men’s road race on the slopes of Mount Fuji with London 2012 runner-up Lizzie Deignan one of the women’s favourites.

Britain’s cyclists are unlikely to dominate the Tokyo Olympics as they did in Rio de Janeiro and London, but the team’s performance director Stephen Park remains confident of a large medal haul across the various disciplines.

Britain’s track cyclists have scooped 40 medals, 24 of them gold, in the last five Olympics. In Rio they won six golds and in London four years earlier they managed seven.

The team flopped at the 2020 world championships – shortly before the pandemic forced the postponement of the Olympics – and while they generally peak at the Games, Park says other nations have closed the gap and that a repeat of London and Rio is “unrealistic”. 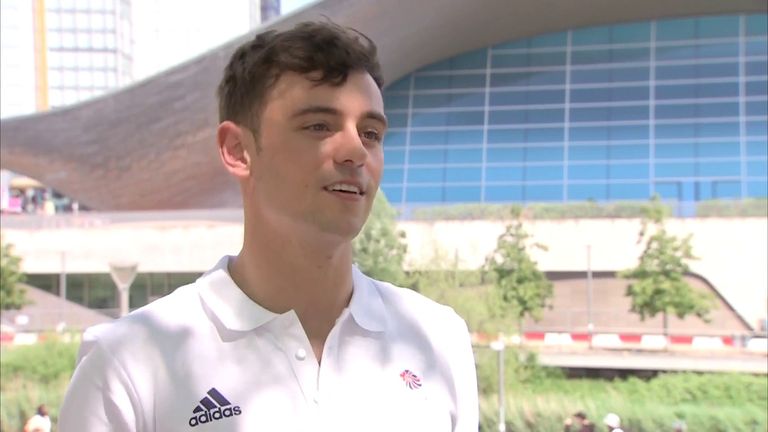 However, he has set a medal target of eight across the disciplines including BMX and mountain bikes.

“We are expecting and we believe we are in a position where every single one of our riders we are taking in the track team is going to be medal competitive,” Park told reporters.

“But we are also realistic that over the last eight years, the previous two Olympics, we have had quite an opportunity in terms of the impact we have been able to have with aerodynamics and equipment, and the rest of the world have been playing catch up and they’ve done a really good job of that.

“The margins we have had in the past will be somewhat eroded. We are happy and excited that the bikes our riders will ride, the wheels, the tyres, we are absolutely confident that it is better than anything else we will see on track.

“But we think that it is unrealistic for us to expect the same degree of margin as we have seen in the past.”