Olivia Rodrigo isn’t bothered by the public’s fascination with her love life. The 18-year-old “Drivers License” singer covers ELLE‘s Rising Star issue and opens up about how she felt when the success of her debut single put her personal life firmly in the public eye.

Fans have speculated that “Drivers License” is about Joshua Bassett, Rodrigo’s High School Musical: The Musical: The Series co-star and rumored ex-boyfriend. In the song, Rodrigo references a “blonde girl,” who many have guessed is Sabrina Carpenter, a fellow Disney Channel star who’s rumored to be currently dating Bassett.

Both Bassett and Carpenter have released songs that fans interrupted to be about the situation. Rodrigo’s second single, “Deja Vu,” likewise hints at the rumored love triangle.

“It’s truly any songwriter’s dream,” she says of all the chatter about her song. “There’s something so powerful in being vulnerable and open, like, ‘This is my life, and I’m f**king sad.’ Or, ‘I’m insecure.’ That’s what makes songwriting so special.” 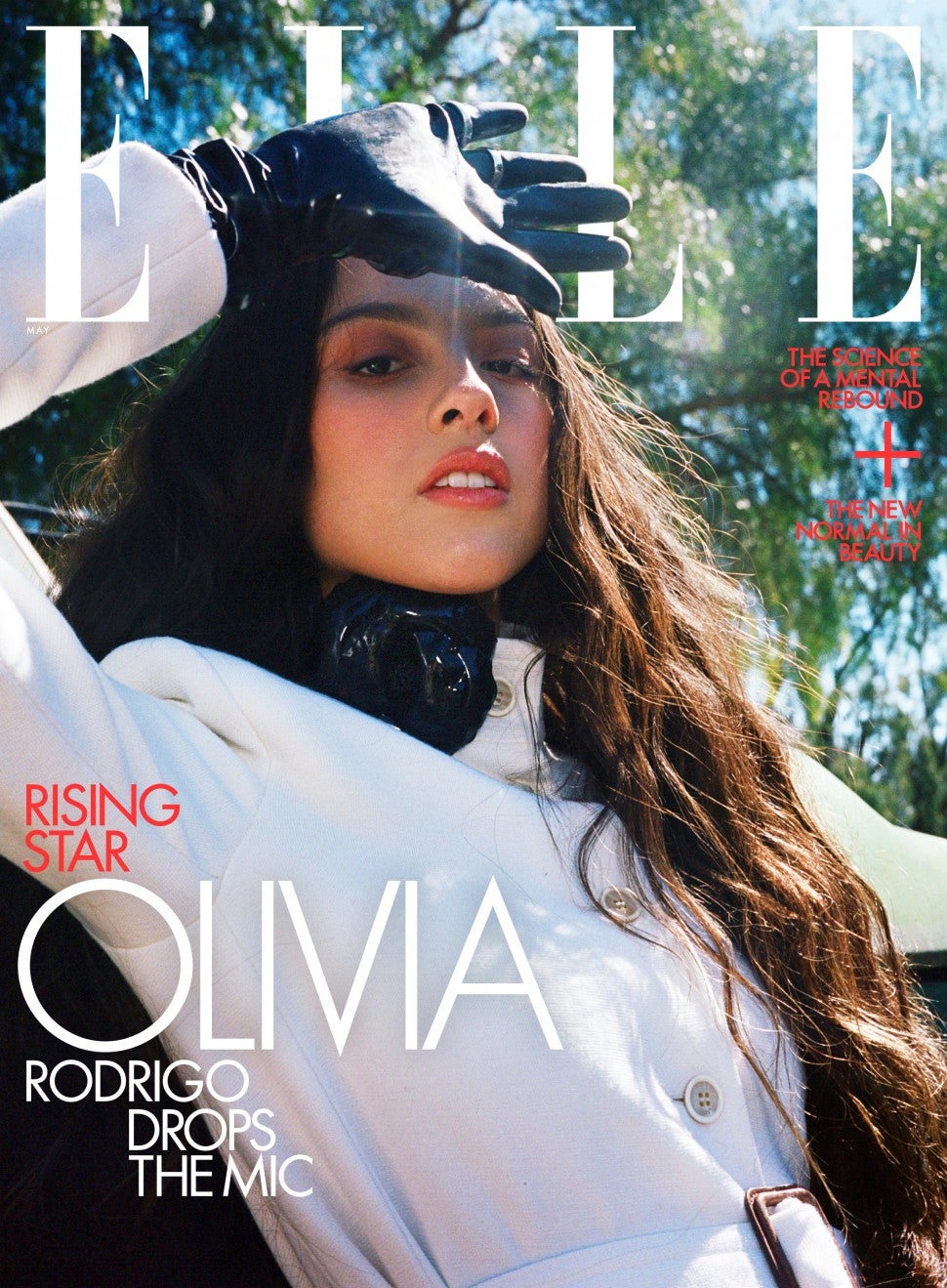 For Rodrigo, music has always been about eliciting emotions, something she learned from her mom, Sophia Rodrigo, as a kid.

“My mom would be like, ‘Screaming and yelling and all that grotesque stuff, it’s emotion. It moves me. That’s the point of music,'” Rodrigo recalls. “I’ve always had that in my head: The point of music is to move you.”

When Rodrigo did just that with “Drivers License” she worried that she was “never going to write a song as good as that again.” It turned out the opposite way, though, as Rodrigo notes that the single’s success gave her “a lot of confidence in my voice,” adding that songwriting in general  has helped her realize “what I like about myself and my art.”

As for who she wants to be going forward, Rodrigo says it all boils down to one word: “effortless.”

“Whether it’s in my fashion or my songs or my social media, I want to just be like, ‘Yo, this is me. And I’m sometimes weird as f**k, and I’m sometimes polished and put together,'” she says. “I think that’s the antithesis of a brand.”

Rodrigo’s debut album, Sour, is due out May 21.