MANCHESTER UNITED are fully behind Ole Gunnar Solskjaer and have NO intention of sacking him.

The Red Devils manager has had a tricky few weeks after another loss at Leicester yesterday. 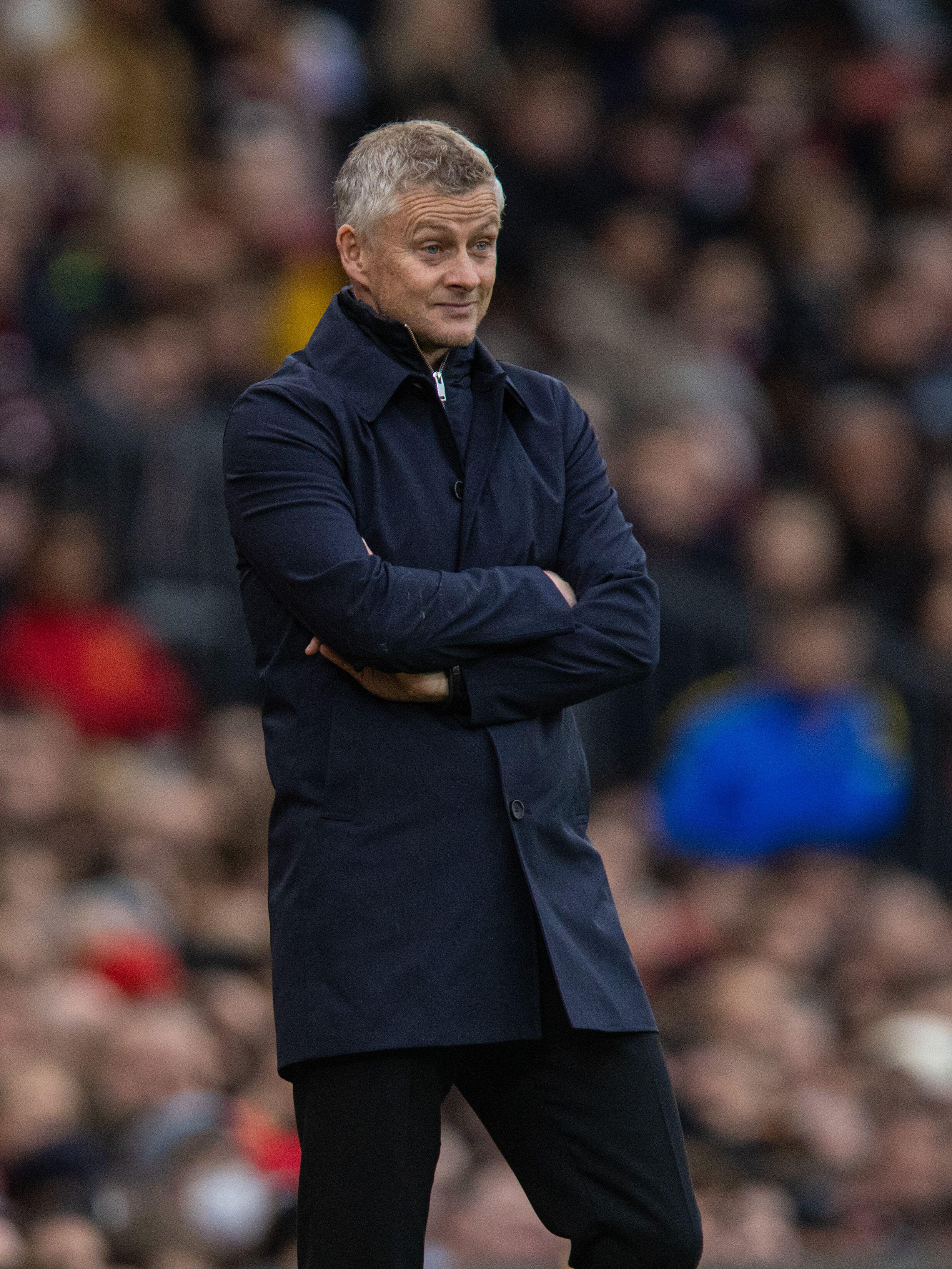 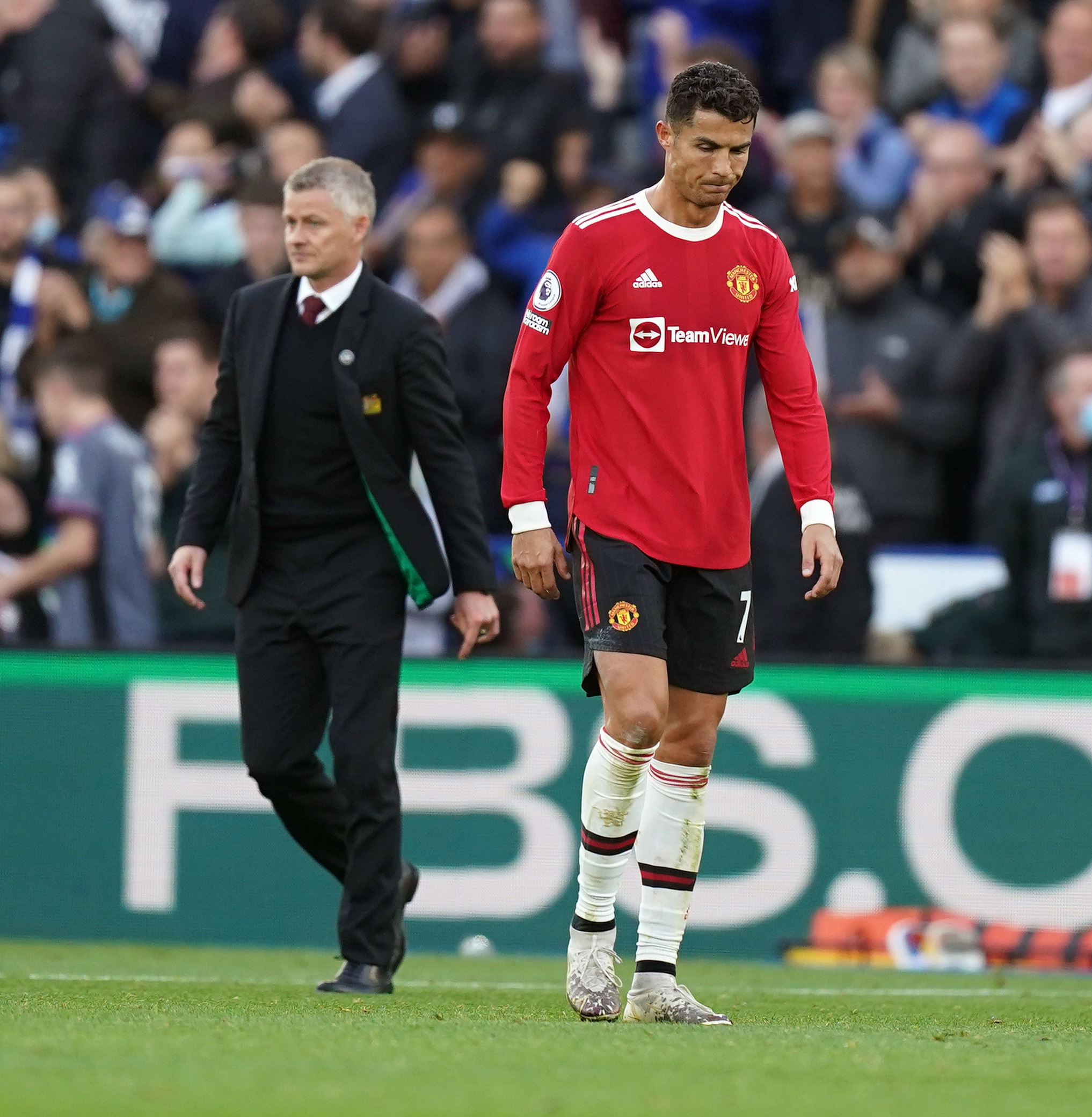 His side also drew against Everton and lost against Aston Villa the week before that.

They also struggled at home to Villarreal in the Champions League before winning in the last minute.

But despite growing frustrations among fans and calls for him to be axed, United are backing their boss.

SunSport understands the Old Trafford hierarchy are happy with the direction he is steering the club in.

United see him as a long-term project, and are fully behind what he is trying to create as they fight for the Premier League title.

Earlier this month, Sir Alex Ferguson was caught criticising his team selection for not starting Cristiano Ronaldo against Everton.

Solskjaer has been given cash in the transfer market, including the signing of Ronaldo.

The Red Devils splashed out £73m on Jadon Sancho from Borussia Dortmund and £41m on Raphael Varane from Real Madrid.

And the next set of games will have a huge impact on United’s season, with a horror run of matches.

They face Atalanta in the Champions League this coming midweek.

Then they have Liverpool, Tottenham, Atalanta, Manchester City all in a row before Chelsea and Arsenal at the end of November.

He told talkSPORT: “Ole Gunnar Solskjaer is not going to win the league for Manchester United.

“Man United need to now take Ole out of it, give him a job in the board, bring in Conte and he will get the best out of these players.

“I just think some of his decision have been miles off it, I think United have to bit the bullet and get rid of him, bring in Conte who’s out there.”

Meanwhile, bookies have slashed the odds on him being axed and he is not fourth favourite to go next in the Premier League.