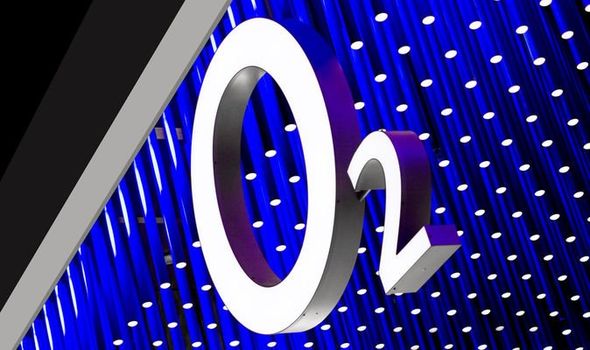 O2 down reports are surging in right now, with customers in the UK reporting issues making or receiving calls.

Independent outage monitor Down Detector has seen a huge spike in O2 down reports today.

Out of those affected some 87 per cent are experiencing issues with their mobile phone, with network and internet issues also reported.

The Down Detector outage map says the O2 down issues are mainly affecting users in England as well as parts of Scotland.

O2 customers have flocked to social networking site Twitter today to report issues with the service.

One tweeted: “@O2 is there a problem with the network? Can’t make or receive calls and others here having similar issues!”

And another posted: “@O2 just been kicked out of a work conference call now unable to make outbound calls or receive calls!!!”