NEYMAR slammed his former agent in an X-rated blast as he leaped to the defence of outgoing Brazil boss Tite.

The Samba Boys suffered a shock World Cup exit on penalties to Croatia yesterday, with Neymar not even taking a spot-kick. 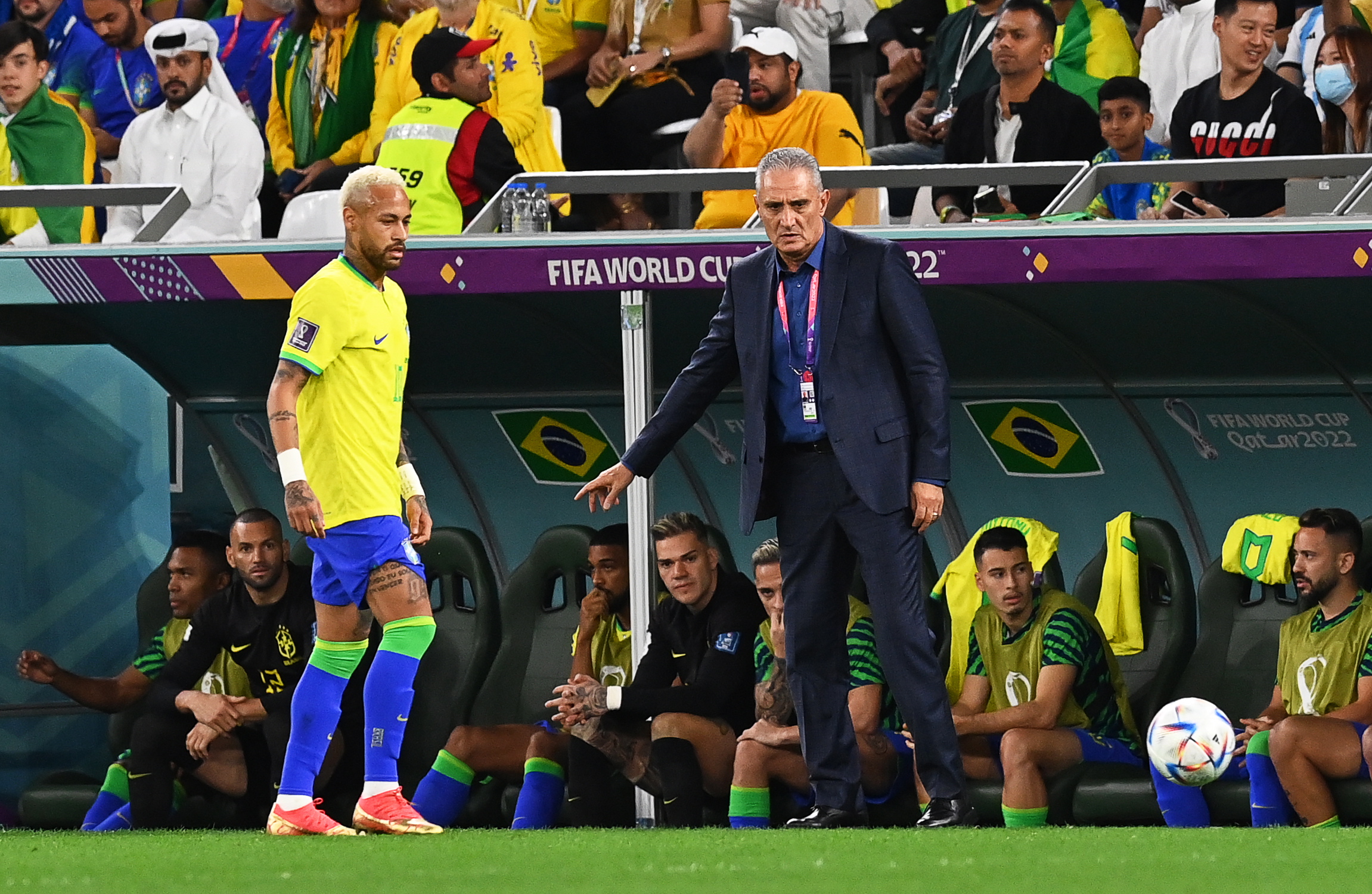 And despite being tipped as favourites to win in Qatar, Brazil are heading home after a fourth quarter-final defeat in their last five tournaments.

Gaffer Tite announced his resignation immediately after the loss, ending his six-year spell in charge.

And many in Brazil have been laying into the outgoing manager, including Neymar’s former agent Wagner Ribeiro.

He posted a brutal message online, saying: “This gentleman was never a football coach. He spent years deceiving the people losing two cups.

READ MORE ON THE WORLD CUP 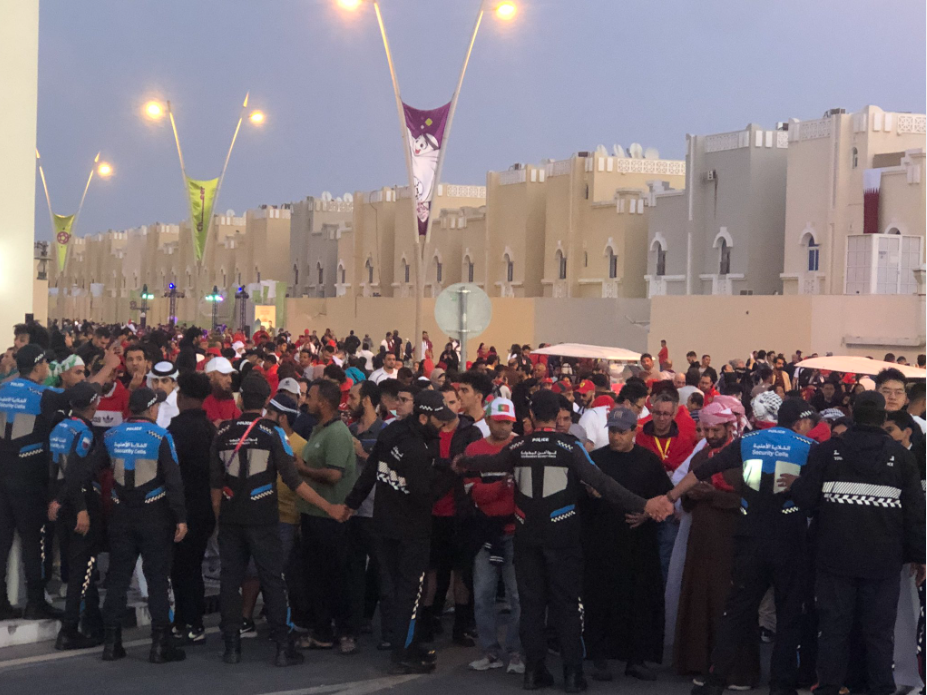 “He only has to be the PRAYER of the alumni class.”

But this prompted a furious response from Neymar, 30, who had shined as a No10 in Tite’s system.

It now remains to be seen if Neymar continues playing for Brazil.

Reporter, 48, dies at match weeks after being held in rainbow T-shirt row

But afterwards, Neymar hinted the pain of defeat was so strong that he may not play for Brazil again.

Neymar said: "Honestly, I do not know. I think talking now is bad because of the heat of the moment. Maybe I’m not thinking straight.

"To say that this is the end would be rushing myself, but I don’t guarantee anything either. Let’s see what happens going forward.

"I want to take this time to think about it, think about what I want for myself. I will not close the door to playing with Brazil, nor do I say 100 per cent that I’ll come back.

"I need to think a bit more about this, about what is the right thing for me and for the national team."