NEWCASTLE'S £300million takeover is in serious doubt after the World Trade Organisation ruled that Saudia Arabia is behind pirate TV station beoutQ.

The Guardian claims a report to be published in June will reveal the station, which illegally streams live Premier League games, is Saudi-backed. 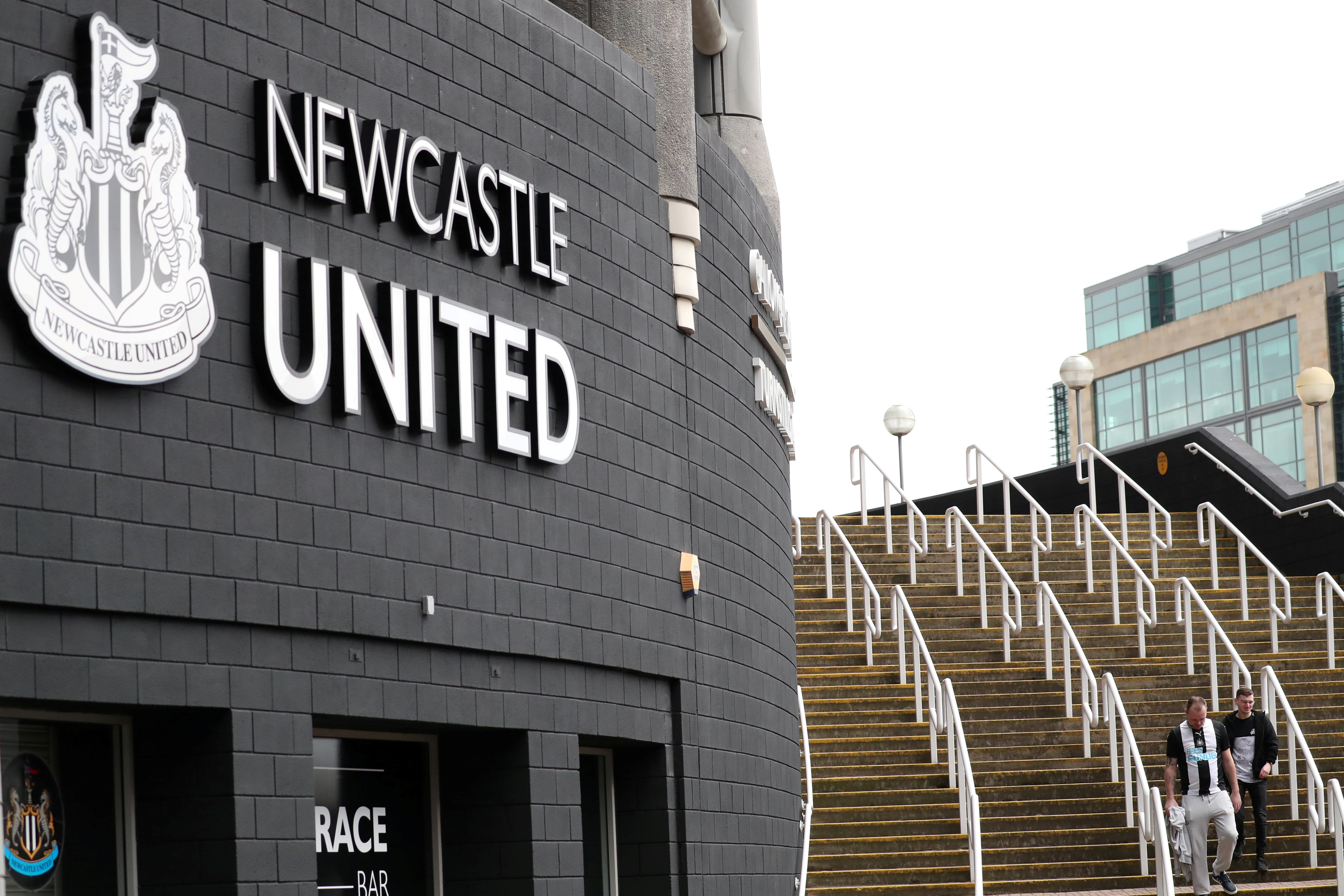 The Premier League apparently “made submissions against Saudi Arabia as part of the legal process.”

And chiefs have already received the report before it gets released in June.

The WTO say Saudi Arabia is in breach of international law.

And the ruling will cast huge doubt over the takeover of Newcastle, which is led by Saudi Arabia’s Public Investment Fund and backed by crown prince Mohammed bin Salman.