NEWCASTLE are hoping to re-sign full-back Jetro Willems before the transfer deadline.

The Dutchman spent the first half of last season on loan at St James' Park. 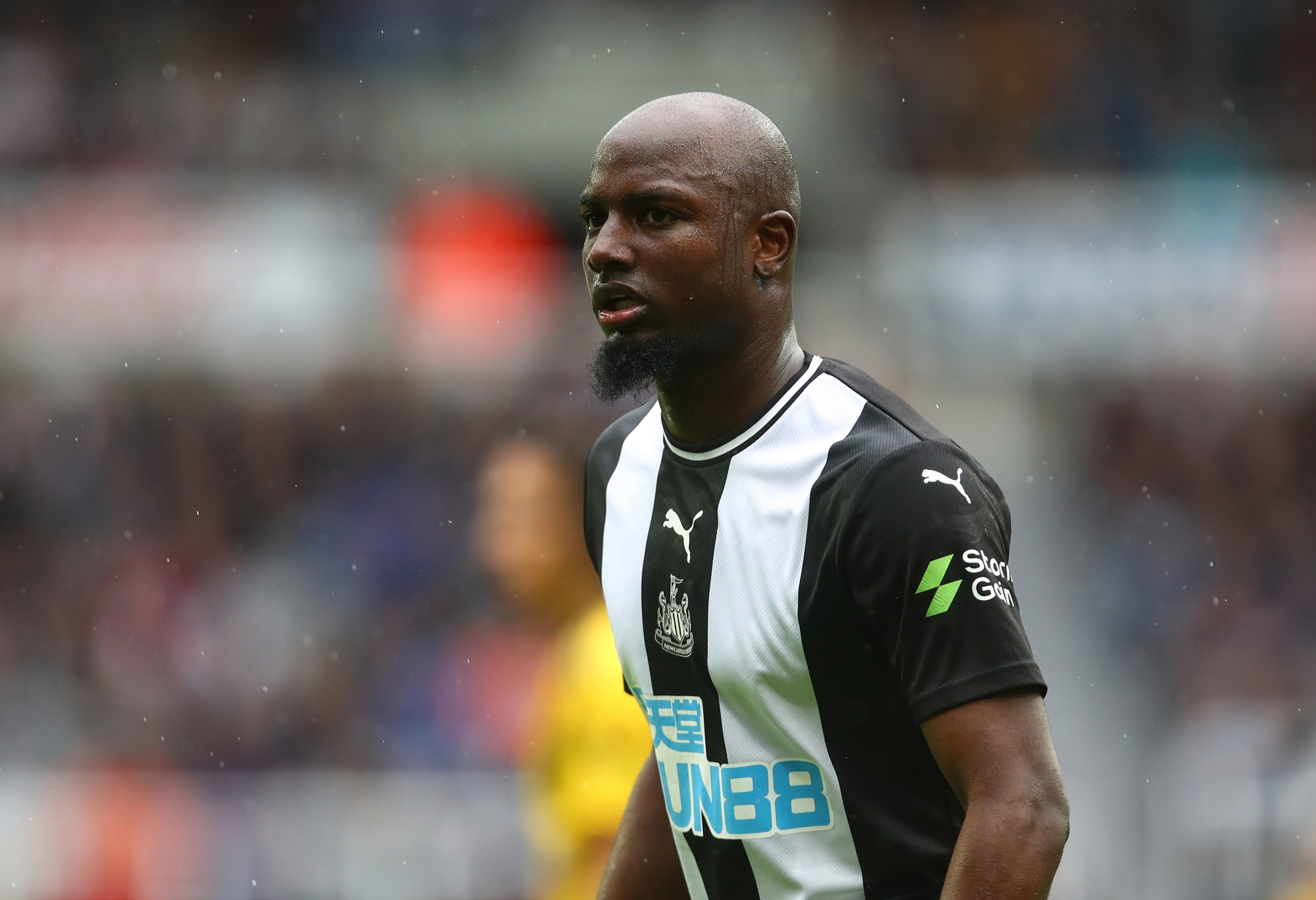 He produced solid performances for Steve Bruce's side, before suffering a devastating cruciate ligament injury in January 2020.

According to The Chronicle, the 26-year-old could soon return to the North East.

Willems is finally fit again, having appeared in Eintracht Frankfurt's matchday squad for the first time this season last weekend.

But last month he turned down a new contract, as he eyes a return to St James' Park.

Greek side PAOK tried to lure him earlier this month, but again no deal could be done.

Newcastle initially replaced Willems with Danny Rose on loan from Spurs for the second half of last season.

And in the summer, they recruited Norwich starlet Jamal Lewis to fill the position.

Bruce would like extra cover, however, especially with Matt Ritchie being linked with a return to Bournemouth – despite having penned a new deal under a year ago. 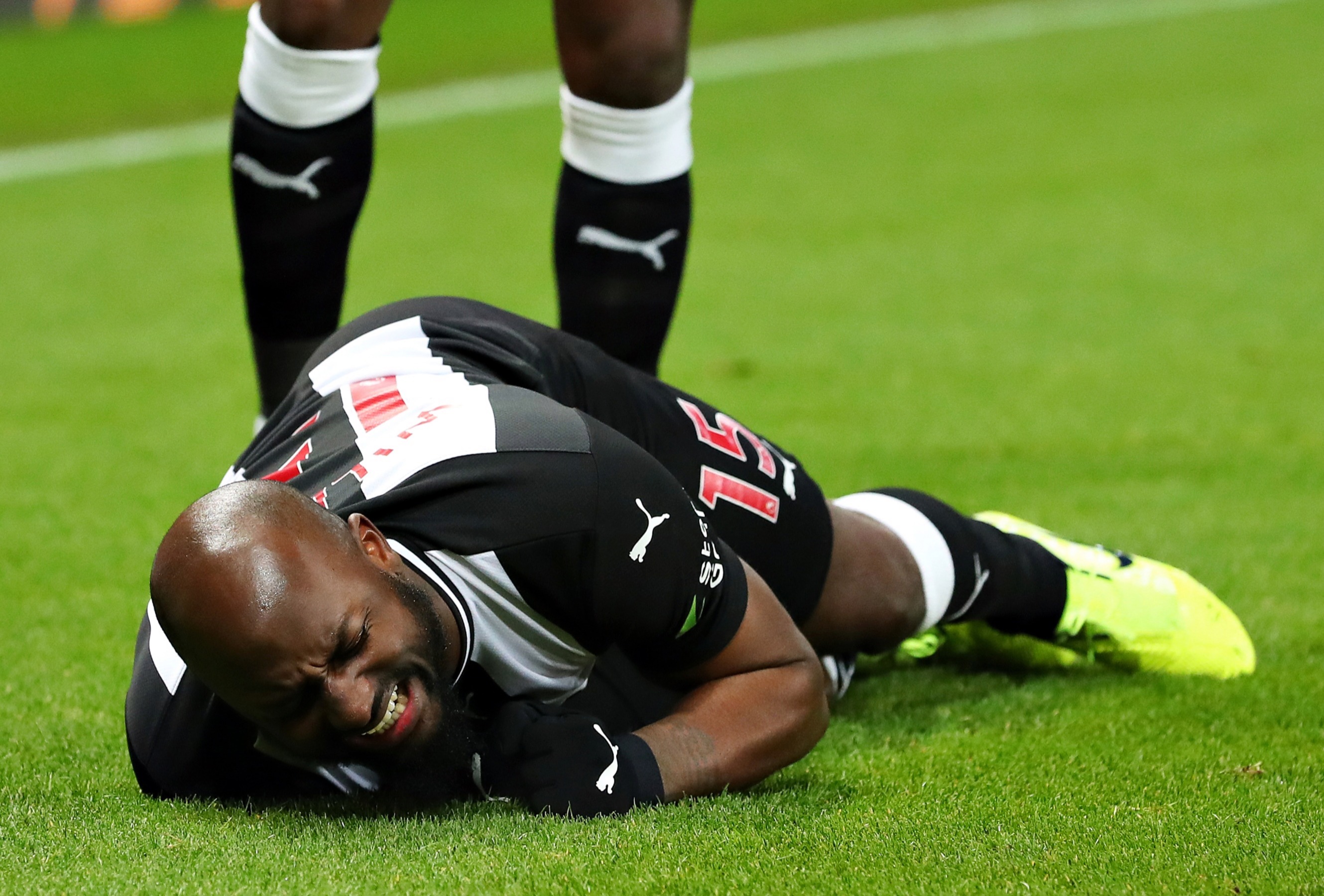 The Newcastle boss began the month aiming to recruit new defenders, but has so far failed to do so, while seeing his team slide down the Premier League table.

Fikayo Tomori opted for AC Milan instead, with other deals also hard to come by.

With Willems, however, there is a will to return – after the 22-cap international managed two goals and three assists in 20 appearances last term.

He also gets on very well with Allan Saint-Maximin, with whom he linked up well with at the Toon.

Despite his injury woes, Willems is believed to be ready to step in immediately.