TAMMY ABRAHAM sealed jet-lagged Chelsea's place at the summit of the Premier League.

The in-form striker scored the second for his team with 25 minutes to go to blow away the cobwebs for the shattered Blues. 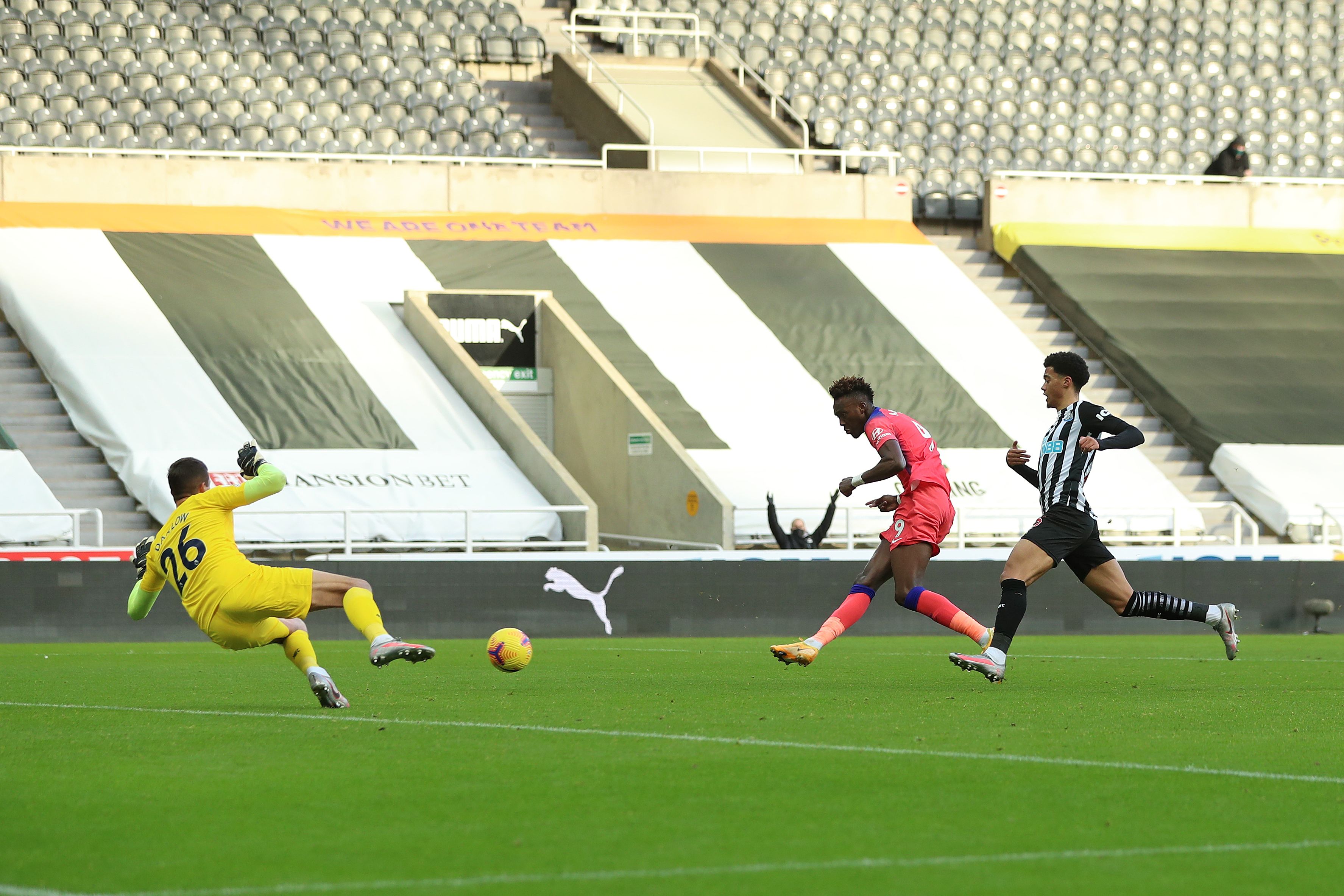 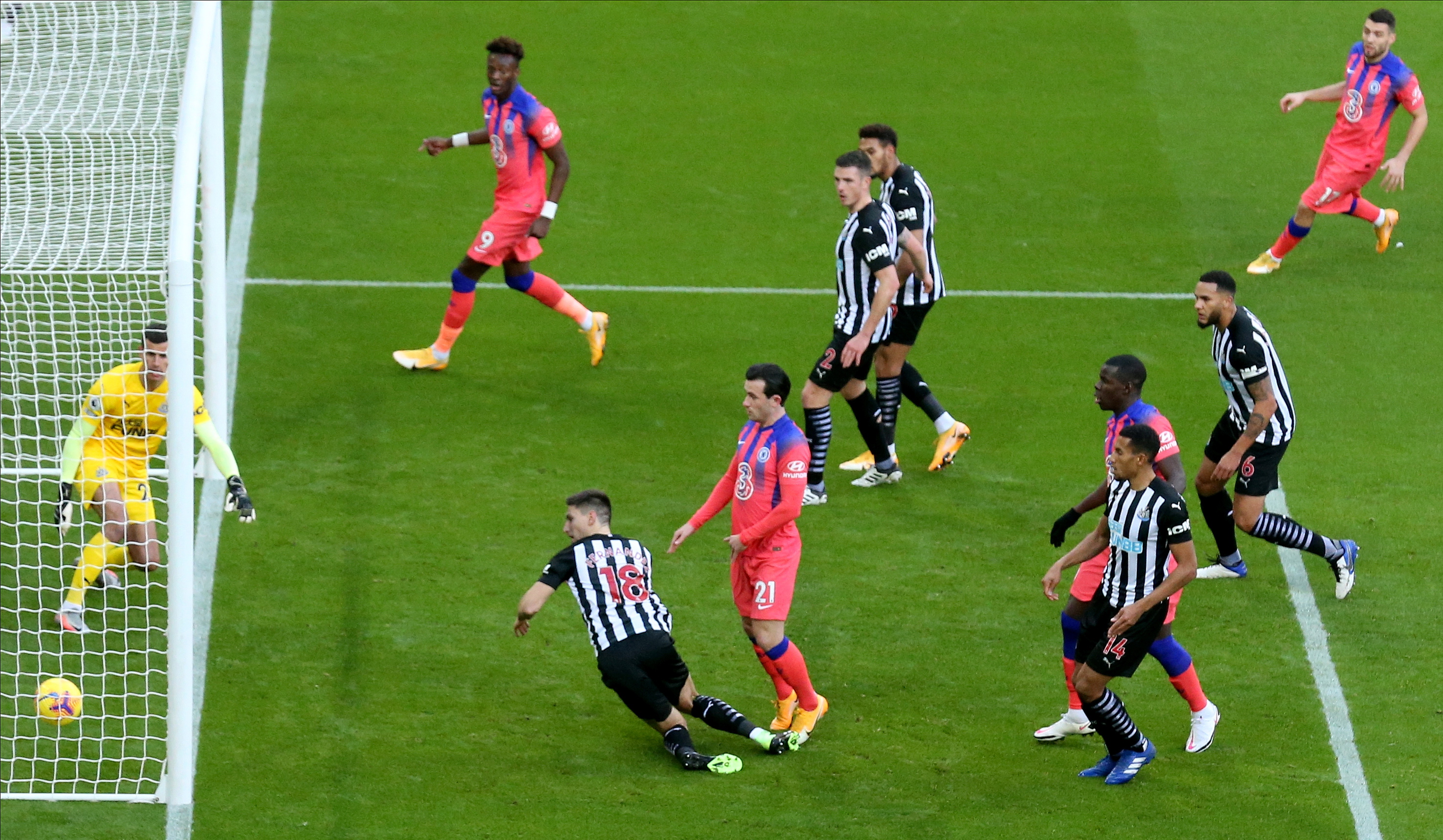 Boss Frank Lampard complained at having to drag his cosmopolitan team from London to Tyneside barely 48 hours after the end of the latest round of internationals.

And for long periods his players looked to be struggling to get back into the swing of domestic action despite dominating woeful Newcastle.

A 13th minute own goal from defender Federico Fernandez looked to be their only reward for the long journey until Abraham struck.

But it was the quickfire burst of energy from his strike partner Timo Werner that carved out the decisive strike and which surprised Newcastle.

Shrugging off physical and mental fatigue from playing twice for Germany in the last week – which included a 6-0 hammering in Spain – 'Turbo Timo' ran more than half the length of the St.James' Park pitch to set up Abraham's goal.

Werner had a goal of his own ruled out for offside before being substituted with 17 minutes go to in order to save his legs for another away trip – to Rennes on Tuesday in the Champions League. 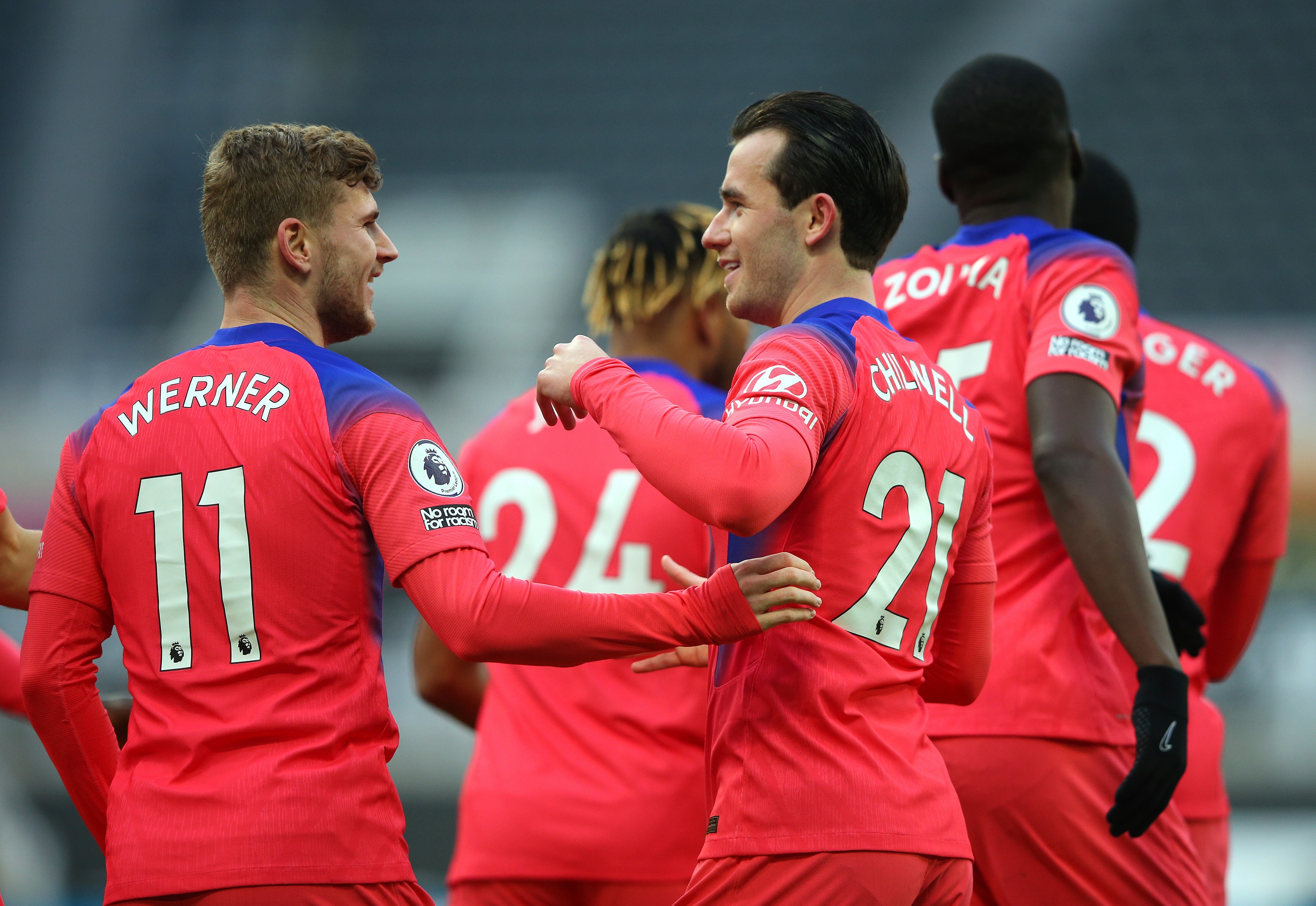 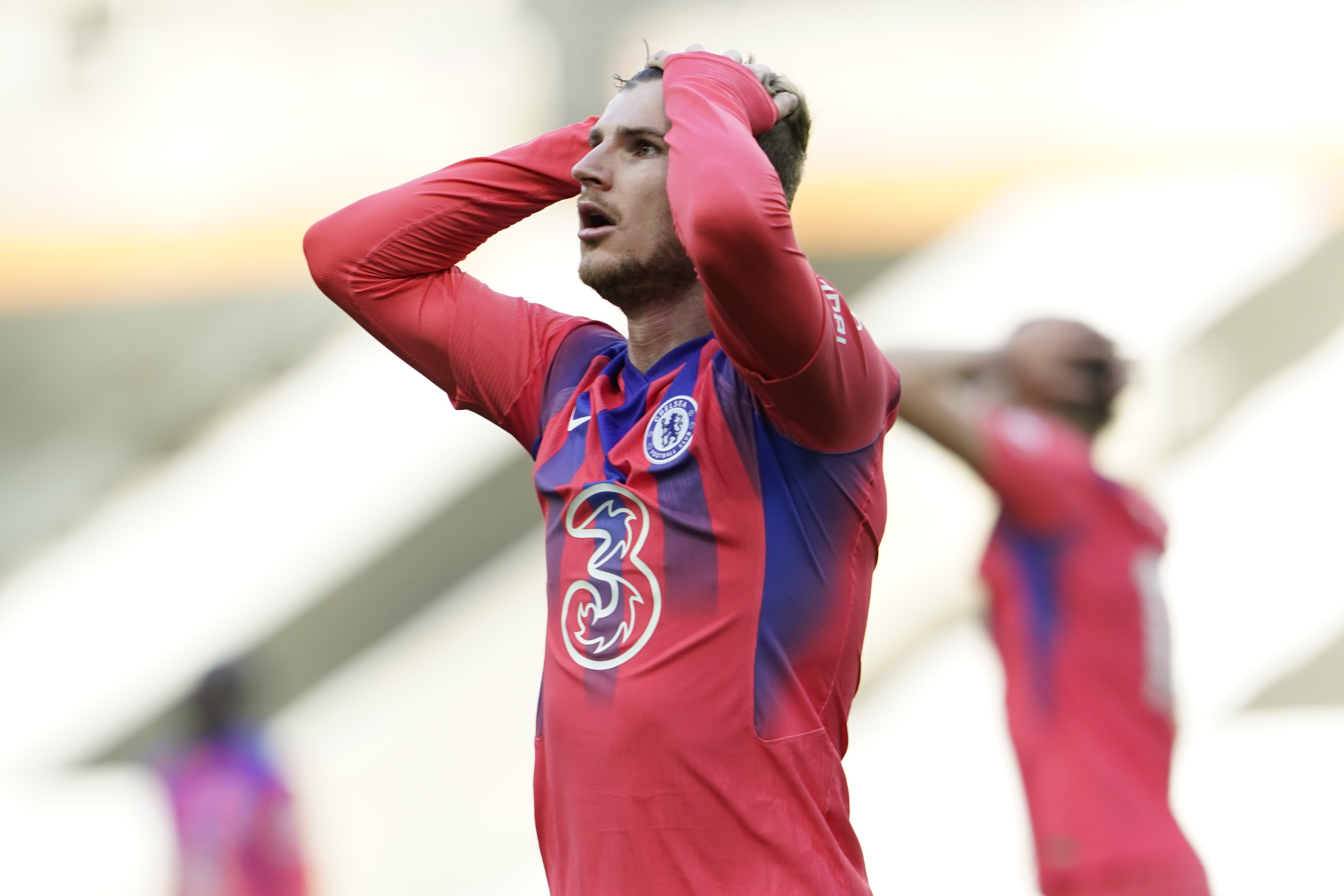 Newcastle hit the bar through Matty Longstaff in reply but paid the price for trying to sit back and soak up the pressure then hit the visitors on the counter attack.

Fernandez put the ball past Newcastle keeper Karl Darlow when he fumbled an attempted clearance of a Mason Mount cross to give Chelsea the perfect start.

Abraham has now scored three goals in his last five matches and Chelsea have now won five games in a row.