BRITS heading for Spain are being warned to fill in a new compulsory health form before travelling – or face huge queues at the airport.

The busiest airports have already seen massive queues as Brits and other nationalities return to Spain for their holiday. 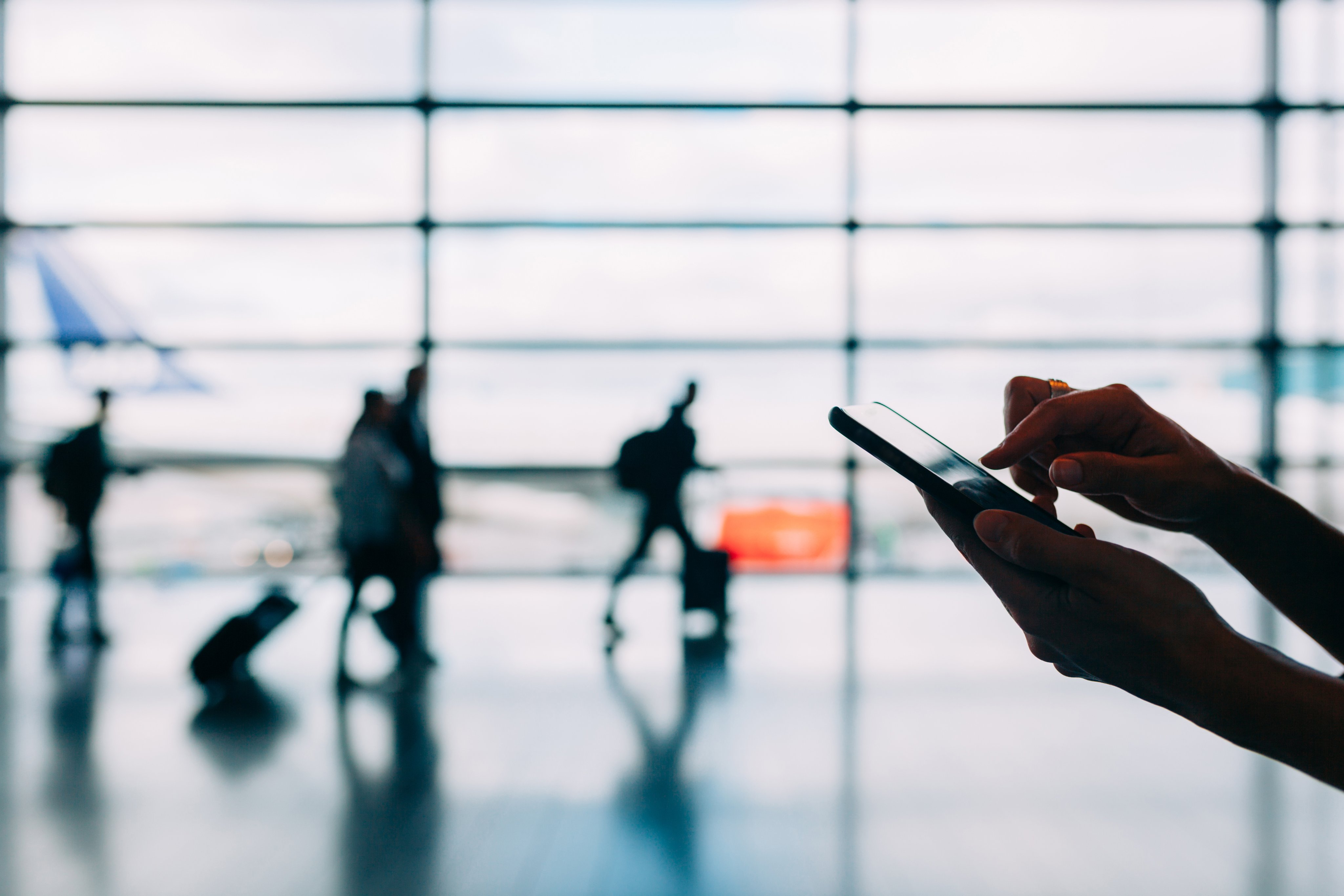 Spain's airport authority AENA says it is bringing in more staff to cope with the huge increase in flights over the last few weeks now border restrictions have been relaxed and the 14-day quarantine period lifted by both Spain and the UK.

The authority is blaming the queues on people who haven't filled in their health forms properly or at all and it has now issued new advice which asks everyone to do so electronically before they leave their country of origin.

This includes British holidaymakers who could in theory be turned away if they don't have a QR code or completed Sanitary Control Form (FCS).

The Spanish government says there is a period of grace where paper forms will be accepted but this runs out at the end of July.

A statement from the Spanish government explained that the forms will "speed up the transit of passengers".

Here is everything you need to know about entering Spain with the correct documents. 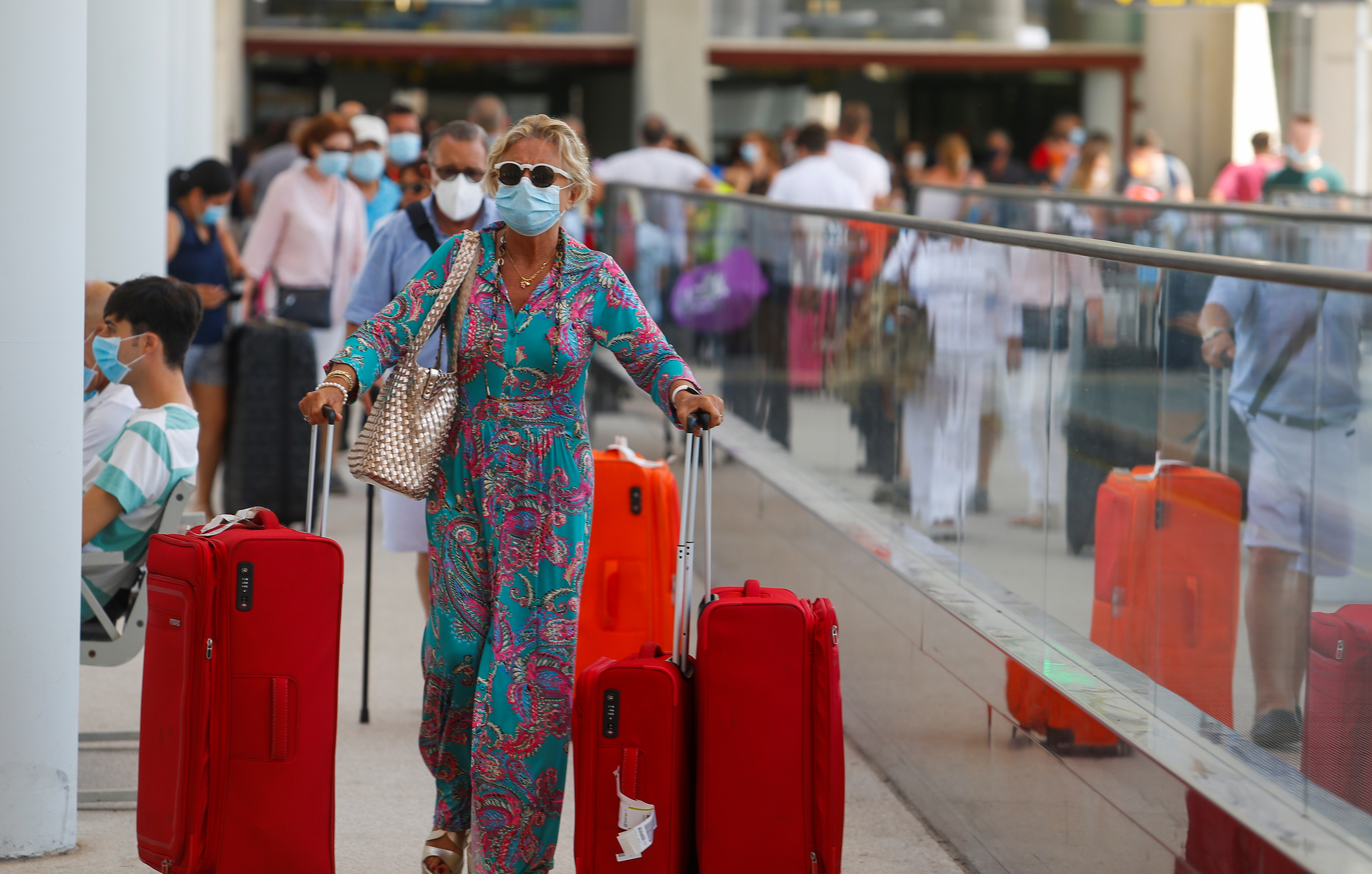 What is the Spain Travel Health programme (SpTH)?

One of the measures launched by the Ministry of Health of the Government of Spain is the Spain Travel Health programme (SpTH), which establishes a health control protocol at Spanish airports, for all people who fly to Spain from other countries.

The FCS, which has to be filled in at least 48 hours before travel, consists of five sections that contain questions about personal information, the traveller's contact information, trip details and a health declaration to pass the health check upon arrival in Spain.

The form can be completed through the website www.spth.gob.es or by downloading the Spain Travel Health-SpTH application.

It will need to be shown at the airport upon arrival, as a PDF document or on email.

A personalised QR code will then be sent. 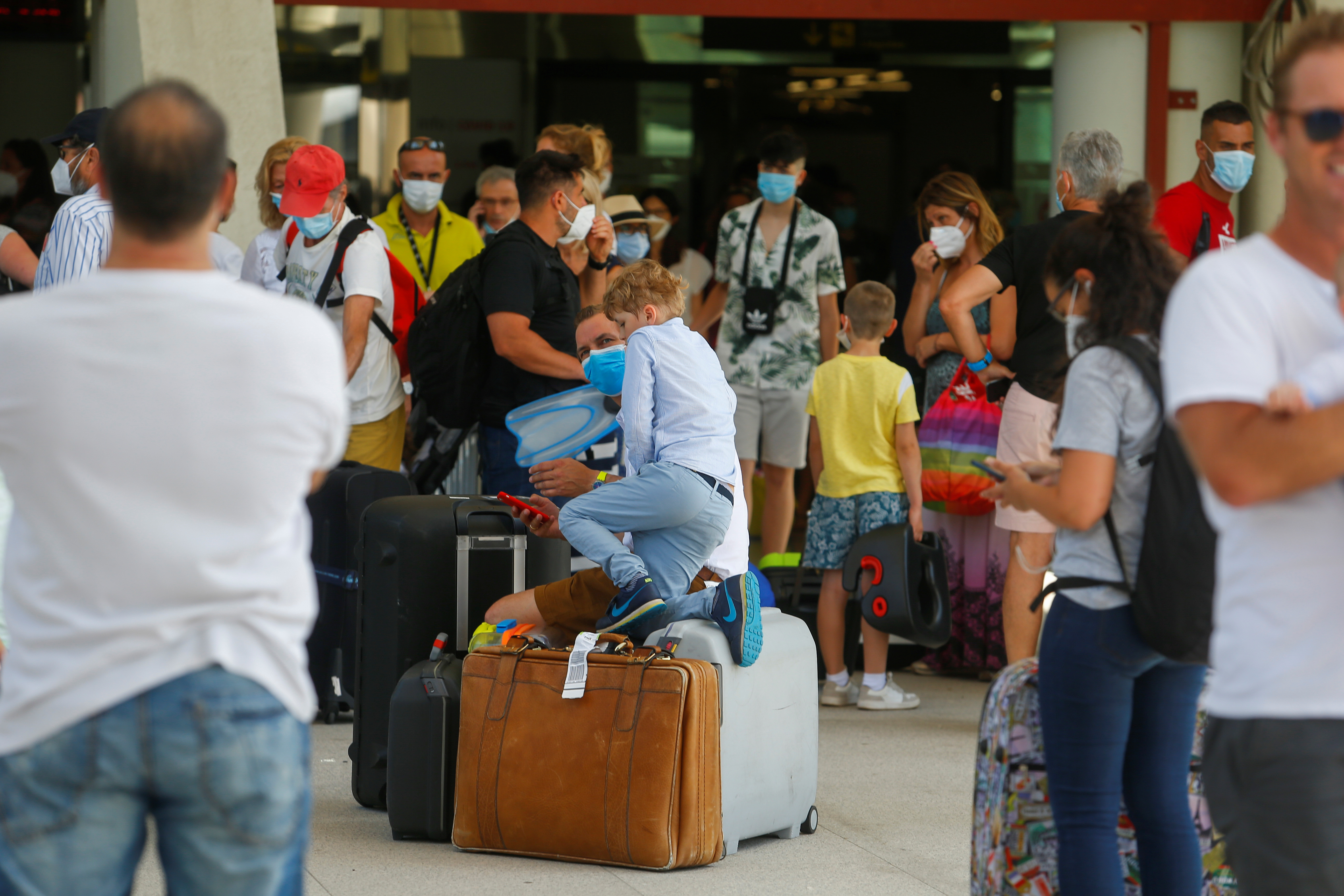 It affects all travellers flying to Spain from other countries, regardless of their nationality, age or any other consideration.

What is the QR Code for?

Quick Response (QR) codes are unique barcodes, and are obtained when the FCS is duly completed.

Each person must have their QR Code associated with their trip, being personal and non-transferable.

It will allow you, upon arrival in Spain, to validate the information on your form at health checks.

From two days before, you can answer the health questions on the form and obtain the QR Code associated with your trip.

While there are no quarantine restrictions in place for Brits visiting Spain, holidays could be over before they've started.

A number of regions have been forced to go back into lockdown while beaches closed over the weekend due to crowding.