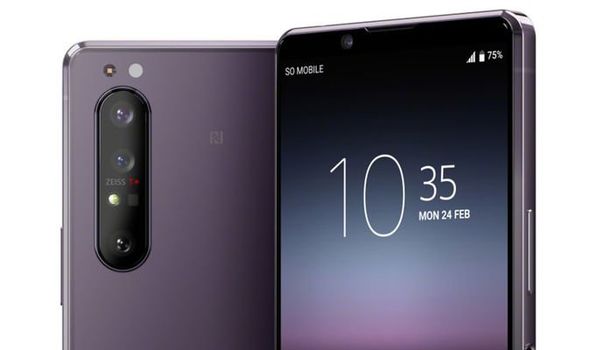 Sony first announced that it was refreshing its flagship Xperia 1 back in February. Now, after months of anticipation, the new Mark 2 model is finally ready to be released and it’s anything but cheap.

The firm has revealed that buying the Xperia 1 II will set you back a whopping £1,099, which makes it one of the most expensive smartphones the Japanese technology company has ever released.

Even on contract, it will leave your wallet in a fair amount of shock with prices starting from £39 per month which is based on signing up to a three-year deal.

So why is the Xperia 1 II so expensive?

Sony has packed this phone with plenty of new and returning features with perhaps the biggest addition arriving in the form of 5G.

That network technology means the Xperia 1 II will be able to download files at speeds of well over 300Mbps – around five times faster than the UK’s average fixed-line broadband. 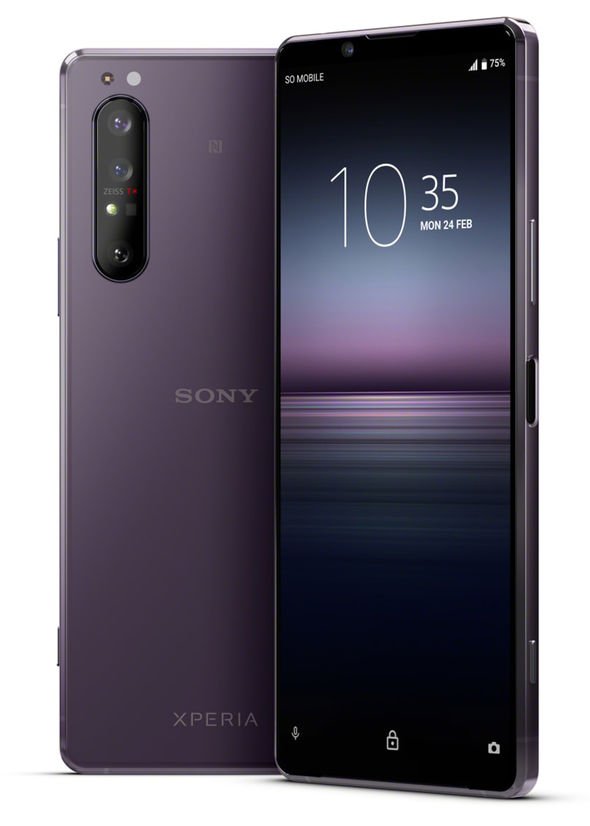 Along with 5G being quick, you’ll find the latest and greatest Snapdragon 865 processor tucked inside which will bring an added boost the phone’s performance.

On the rear panel is an updated triple-lens camera which offers photographic treats such as continuous autofocus technology for high-speed shots and three focal lengths for more options when shooting.

These cameras can record video in full 4K HDR and Sony says its Xperia 1 II is now 1.5 times more sensitive than the previous model which should help in low light conditions.

So that’s the new features but we also see the return of the unique 6.5-inch 4K HDR OLED which has a 21:9 ratio for the perfect cinema viewing experience.

Sony is also bringing back the popular 3.5mm headphone port.

This could be a big selling point for the Xperia 1 II as this is one of the only new devices on the market that features a physical plug for headphones. Another thing that comes back to the Xperia brand is wireless charging which allows owners to refill the device without needing any cables.

Sony ditched this refilling technology last year and it’s nice to see it coming back. If that £1,099 price has shocked you then the Xperia 1 II will be available to pre-order from 4th June 2020 in Black or Mirrored Slate.

Xperia 1 II will then hit stores from June 18 and will be available from O2, Vodafone and Carphone Warehouse.

Customers will have access to an exclusive pre-order offer and can receive the excellent WH-1000XM3 wireless noise cancelling headphones with Xperia 1 II.