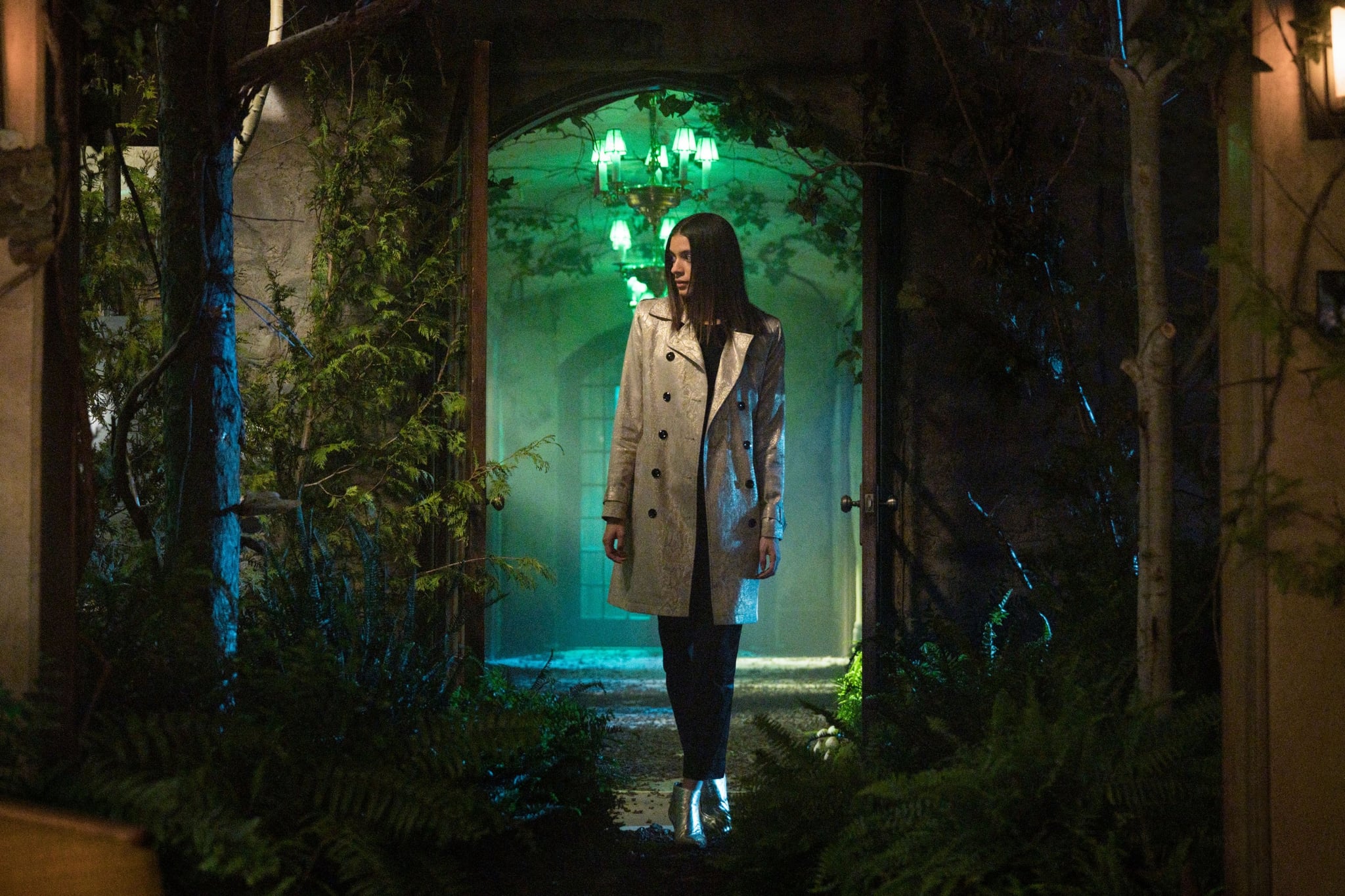 Netflix’s Locke & Key is coming back for another season! On Monday, the streaming platform announced that the show, which is based on the comic-book series of the same name, has been renewed for season two. “We are thrilled to be continuing the journey of Locke & Key alongside all of our amazing collaborators,” co-showrunners Carlton Cuse and Meredith Averill said in a statement. “We are grateful to Netflix for all their support, especially at this difficult time, and look forward to bringing you the exciting next chapter of our story.”

“Locke & Key captivated audiences around the world at every twist and turn,” Brian Wright, Netflix’s VP of Original Series said in a statement. “We are so proud to have been part of this show and can’t wait to see all that Carlton Cuse, Meredith Averill, and the entire creative team have in store for season two.”

Since the show’s debut on the streaming platform in February, it has already gained a ton of buzz. Based on a horror-fantasy comic-book series, the creepy series centers on a family who move to a “haunted” house and get swept up in a long-running war over supernatural keys that bestow powers. Since it’s based on a comic series that ran for five years, the show clearly has plenty of material for upcoming episodes.

“There’s a lot of story. Season two is going to be great and we hope that Netflix will officially order the production of Season 2 and not just the [writer’s] room,” executive producer Carlton Cuse told IGN back in February. “And I think by the end of season two we’ll have a better idea of how much story we have left and how much we want to do . . . I think there’s a lot of story left.”

Before the show was officially greenlit, Cuse explained in an earlier IGN interview, that they were already writing season two. The writers’ head start was, in part, so they could figure out how long the show could run and find a way to craft an appropriate ending. “I think by the time we get to the end of the [first] season, we’ll have a better sense of how much longer the show can go . . . We want to be sure that the ending works for the TV series and we’re not just forcing ourselves into an ending for endings’ sake. We want the ending to be something that really feels like it’s the right conclusion for our story.”