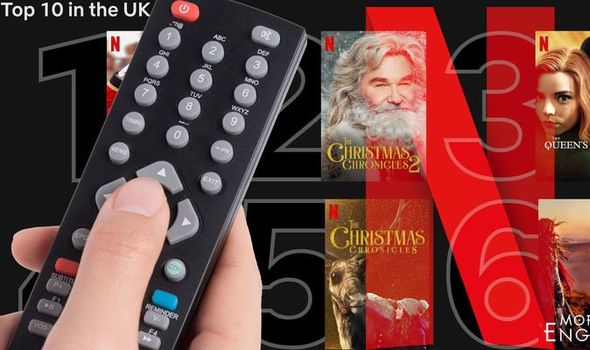 Netflix has added plenty of great features to its suite of apps this year, but arguably the most significant and best addition is the Top 10 list. Added back in February, this row lets Netflix users see what is the most popular content currently in their region, with rankings getting updated on a daily basis. The Top 10 list has become a virtually essential feature that Netflix users need to check every time they log in.

And now Netflix is enhancing this functionality by testing an expanded list of the Top 50 movies and boxsets.

So far this Top 50 list is only available for those using the PS4 Netflix app in the UK, with Netflix seeing if members find this feature useful or not.

The feature was first spotted by Saqib Shah, a reporter for S&P Global Market Intelligence.

On Twitter Shah posted: “Netflix has confirmed to me that is testing a Top 50 list, expanding on the Top 10 it rolled out earlier this year. In keeping with that feature, there is a Top 50 row for all content on the home page, and separate lists for films and TV shows.”

Shah said the aim of this enhanced feature is to make it easier for Netflix users to find something they actually want to watch.

As with all trial runs, it remains to be seen whether this feature ends up getting a general release or not.

Speaking about the Top 50 feature, a Netflix spokesperson said: “As we have seen with the Top 10, members like to know what’s popular when picking what to watch. We’re testing if showing an expanded list of popular titles around the globe will be helpful. As with all our tests, we will only roll [it] out if members find it useful.”

The Top 50 list isn’t the only new feature that Netflix has been testing out in select regions recently.

Earlier this month Express.co.uk reported that Netflix had launched its first ever live channel.

Dubbed Netflix Direct, it offers a traditional TV-style service with scheduled programming that users have to tune in at specific times to watch.

If you’re struggling to decide what to watch, given the ever-expanding library every Netflix subscriber has at their disposal, then this could be the perfect solution for you.

Unfortunately though, Netflix Direct is currently only available in France, with the streaming giant saying they are trialling it in this region as traditional TV still remains hugely popular there. 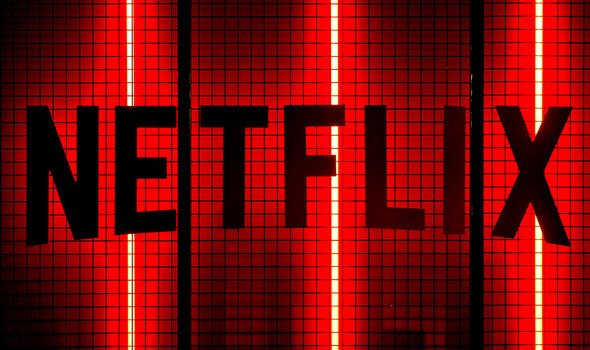 Speaking about Netflix Direct, Netflix product manager Emily Grewal said: “We’re trying a new feature for our members in France – called ‘Direct’. Maybe you’re not in the mood to decide, or you’re new and finding your way around, or you just want to be surprised by something new and different.

“‘Direct’ is a web-based experience that’s the same for everyone who watches it: a real-time service that gives our members in France some of the best French and European content on the service – from Family Business to La Casa de Papel, The Crown to Unorthodox.

“Instead of choosing what to watch, you just want to start watching.”