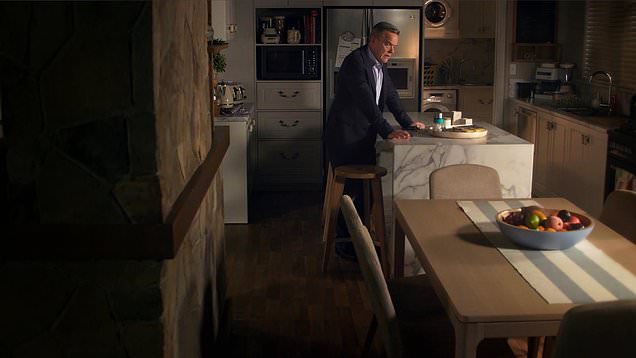 Nicolette Stone (Charlotte Chimes) is set to vanish in chilling Neighbours scenes this August, as revealed in this shocking new trailer.

The young woman becomes more and more frustrated in tense scenes next month, as she starts to suspect that Chloe Brennan (April Rose Pengilly) has cheated on her with ex Leo Tanaka (Tim Kano).

Viewers will know that Leo, who recently returned to Ramsay Street, has devised a plan with Pierce Greyson (Don Hany) and Paul Robinson (Stefan Dennis) to keep a close eye on Chloe, due to his concerns about Nicolette.

Leo bought Pierce’s vineyard, and employed an excited Chloe to oversee the operation, much to Nicolette’s dismay.

Hendrix (Benny Turland), much like Nicolette, suspected that romance might be brewing between Chloe and Leo, after he witnessed a particularly charged exchange between the old flames.

And his suspicions could seemingly be correct! 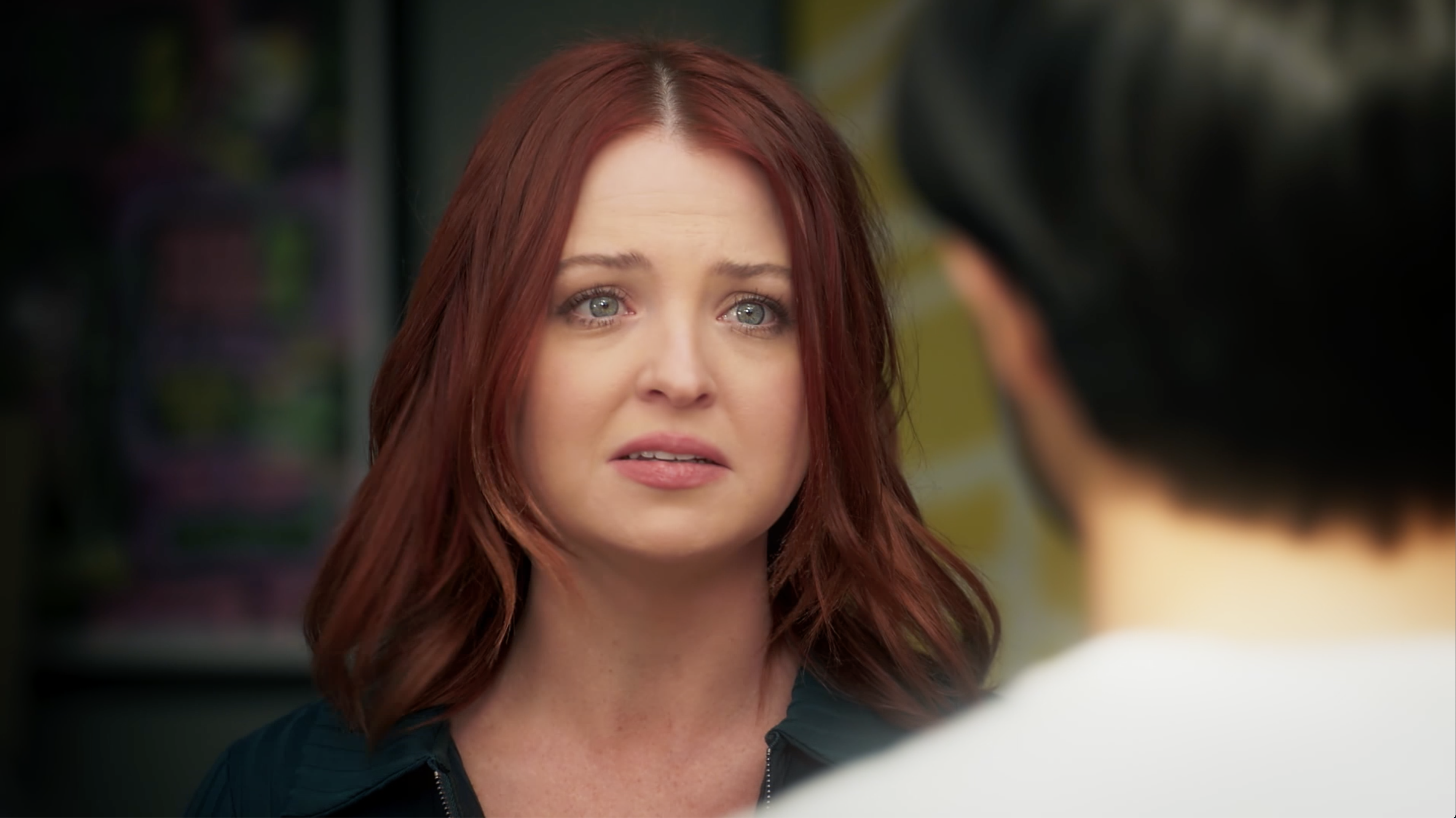 Yes, as can be seen in this jaw-dropping new trailer, Chloe and Leo grow closer and closer.

Nicolette, meanwhile, comes to suspect that her girlfriend has, in fact, cheated on her and, feeling betrayed, she confronts David Tanaka (Takaya Honda) and Aaron Brennan (Matt Wilson) with her suspicions.

Paul, fed up with Nicolette’s behaviour, issues her with a stern warning, telling her that after she gives birth to David and Aaron’s child, she’s to stay as far away from the parents as possible.

This, coupled with her concerns about Chloe, leave Nicolette feeling alone and isolated, and therefore she decides to depart Ramsay Street!

David and Aaron will be left reeling in the wake of her vanishing, as they become more and more concerned about the wellbeing of their unborn baby.

Nicolette’s behaviour recently sparked concerns for the couple, after she claimed that the child she’s carrying was hers and Chloe’s, during a tense stand-off with nemesis Pierce.

What’s more, she attended an antenatal class with Chloe, and proceeded to exclude the boys.

Have we truly seen the last of Nicolette?

That remains to be seen, but David soon takes his frustrations out on Leo, after getting wind of his brother’s meddling.

A showdown between the siblings will ensue, ending with David punching Leo in violent scenes, leaving Paul and Terese (Rebekah Elmaloglou) shocked.