A reporter who was passionate about politics, he covered his home state of Uttar Pradesh for the TV Today network. He died of the coronavirus. 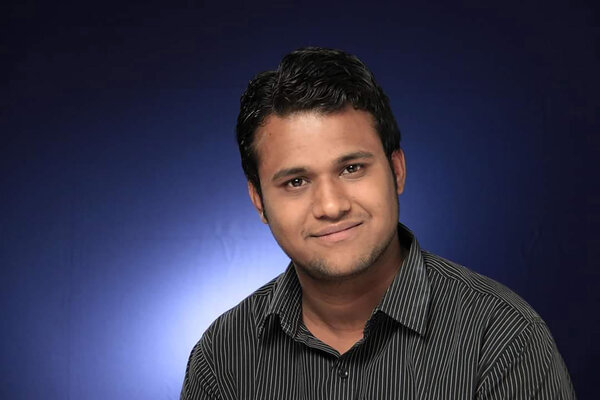 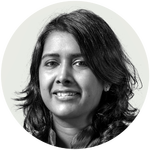 Neelanshu Shukla’s family wanted him to apply for the civil service after college, a stable and prestigious career in India. But he had other ideas: he was determined to become a journalist, and cover the big stories.

He started as an unpaid intern with the Hindi paper Aaj in his hometown, Kanpur, in Uttar Pradesh state in north India for several months. A journalist cousin, Rishi Shukla, encouraged him to go to journalism school in New Delhi. Soon came an offer from NDTV, one of the best-known English news channels in India.

He rose through the ranks, becoming an assistant producer. But where he really wanted to be was in the field, covering breaking news. He got his chance with a new TV channel, Republic TV, which assigned him as the correspondent in Lucknow, Uttar Pradesh. He quickly started receiving notice.

“He loved politics and he had a very keen sense of what was happening on the ground,” said his best friend and a former colleague at NDTV, Saurabh Shukla, who is unrelated. “He had that ability to find the right angle to cover every story.”

In 2018, he moved to the TV Today network where he reported in both Hindi and English and covered his home state of Uttar Pradesh. A tenacious reporter, he came to be well regarded by politicians across the political spectrum.

Mr. Shukla was out reporting every day during the coronavirus crisis. He traveled with migrants returning to their hometowns in the heartlands of Uttar Pradesh from the megacities of Delhi and Mumbai.

His family said he took precautions while out on the field and had regular coronavirus tests. On Aug. 20, he tested positive. His last tweet said, “Unfortunately I have tested positive for COVID-19. I am asymptomatic and have been advised home isolation. Those who came in contact with me kindly get tested and follow all the necessary guidelines.”

He developed symptoms, they worsened and his cousins drove to Lucknow to bring him home to Kanpur. He died at a hospital there on Sept. 1. He was 30.

Neelanshu Shukla was born on March 26, 1990, in Kanpur to Jagdish Narayan Shukla, a contractor for the local municipality, and Suman Shukla, a homemaker. The family lived with the senior Mr. Shukla’s parents and four brothers and their families, a close-knit “joint” family, as these arrangements are typically called in India.

It was a large, rambunctious household of nearly 40 people, Rishi Shukla said. When Neelanshu Shukla was 5, his father died in a car accident but growing up with so many loving relatives cushioned the blow.

He is survived by his mother and brother, Priyanshu Shukla, 35, a major in the Indian Army.

Mr. Shukla was engaged to Shweta Dayal, a preschool teacher. They were to marry in December.