NATE DIAZ has mocked what he views as Conor McGregor's 'nice guy' act prior to his shock loss to Dustin Poirier.

The California native took a few shots at his old rival in an interview with Ariel Helwani. 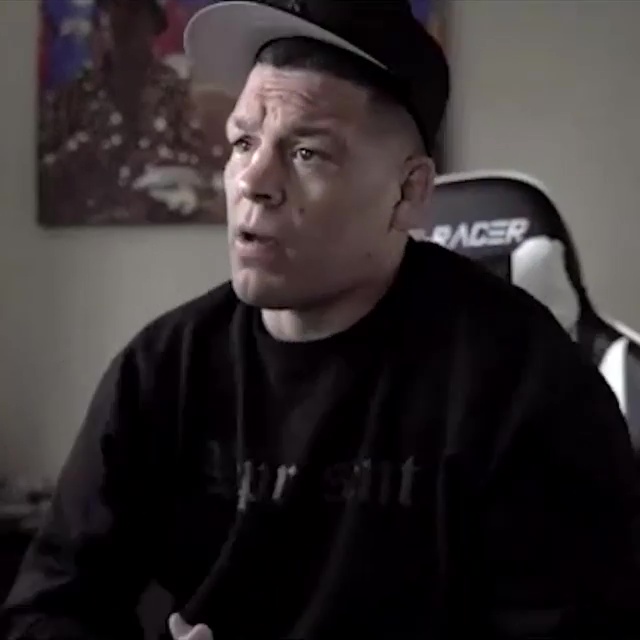 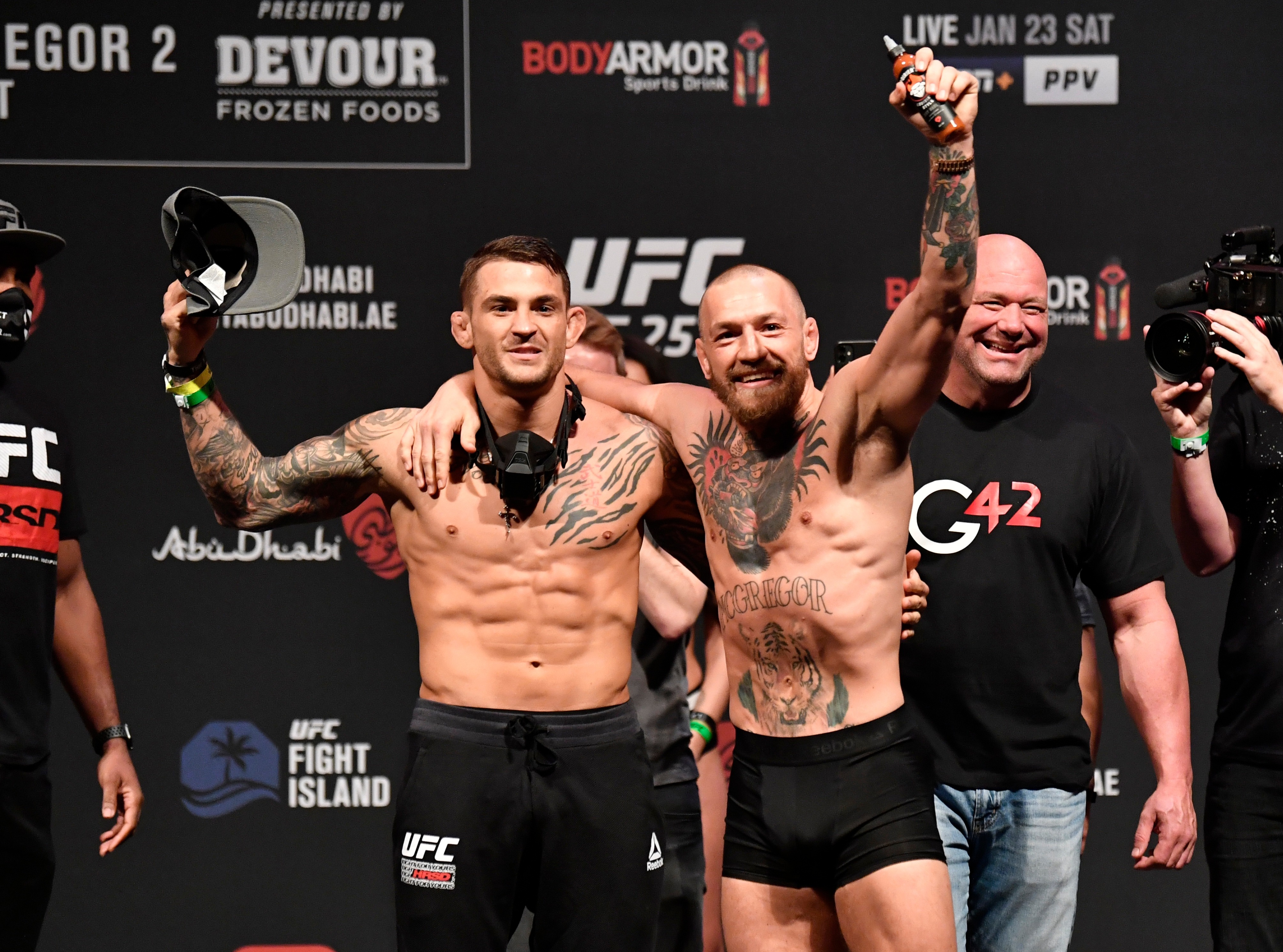 One of which was around how friendly the Dubliner acted towards Poirier in the lead-up to his comeback bout.

He said: "I'm not gonna play f**kin' nice guy like how Conor McGregor just did with him.

"Conor just walked him right in for the taking you know?

"I think that a fight with me would be more real, a more serious situation and I don't think he could sleep with that."

It's hard to see Diaz geting his wish of securing a fight with man of the moment Poirier given he's 3-3 over his last six bouts and has not fought since November 2019.

A rubber match with McGregor, however, makes a lot of sense as it would have huge PPV appeal while not requiring McGregor be shoehorned into an undeserved title shot rematch with the Lousiana man as has been floated elsewhere.

It would be a lucrative option for Diaz that he has campaigned for in the past.

He may also get his wish in that it would bring some of the old antagonistic McGregor back out.

The Notorious shared an image captioned 'No more Mr Nice Guy' this week suggesting he may be rethinking his more civil recent attitude.

While both Diaz and McGregor have expressed respect for one another plenty of times, they're both able to get under each other's skin.

This was in evidence when McGregor responded to the interview with a jibe of his own.

He joked: "Look out we got a bad ass in a race car chair over here.

With their history it might make further sense for the UFC matchmakers in order to try and relaunch their biggest star back into his glory days of mainstream appeal not only for his exploits in the octagon but also when it comes to running his mouth beforehand.