The James Webb Space Telescope (JWST) is planned to succeed the Hubble Space Telescope as NASA’s flagship astrophysics mission. A joint venture with the European Space Agency (ESA) and the Canadian Space Agency (CSA), JWST will use groundbreaking technology to observe some of the most distant events and objects in the universe, such as the formation of the first galaxies. Development began in 1996 for a launch that was initially planned for 2007 with a $500million (£364million) budget, but the project has had numerous delays and cost overruns since then.

Now NASA says it is on track to launch in October 2021, and experts are excited – including Dr Heidi Hammel from the Association of Universities for Research in Astronomy.

She told Vice: “The James Webb Space Telescope is a new type of telescope, it’s going to be focused on the infrared part of the spectrum.

“So it’s not quite a successor to Hubble, it goes beyond Hubble and it complements what Hubble will do.

“When I talk about it, I usually say there are three things about it that are super special. 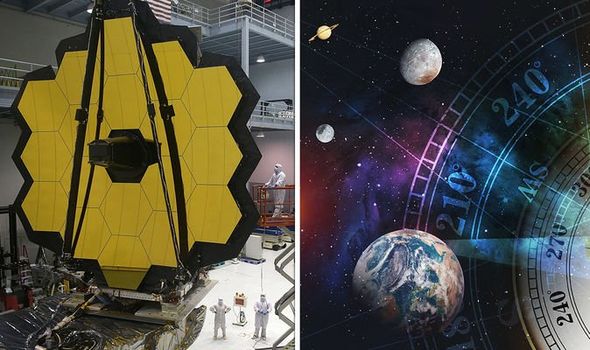 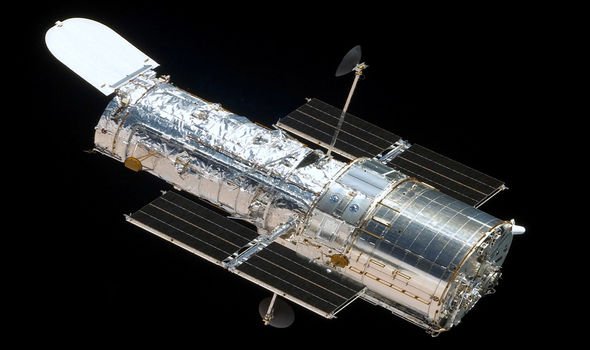 “One is that it’s a lot bigger than Hubble – the mirror itself is about six-and-a-gal metres across compared to Hubble’s two metres.”

Hubble is NASA’s telescope that was launched in 1990 to observe distant planets and galaxies – but now it needs updating.

Dr Hammel outlined other reasons why JWST will do a stellar job.

She said: “It’s cooler than Hubble and that’s important – it’s designed to look for infrared heat from the universe, the heat from the very first galaxies and stars that formed.

“It works in the thermal part of the spectrum, Hubble works it visible like what we see with our eyes. 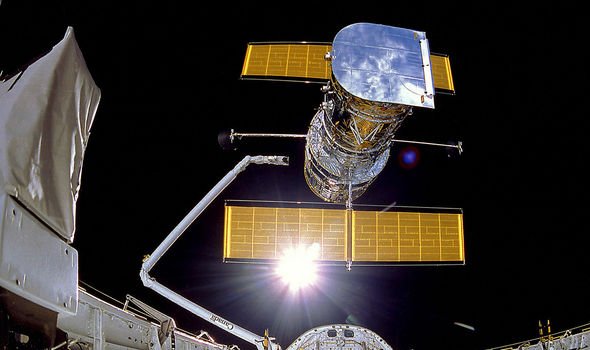 “Hubble is in a low-Earth orbit, this telescope will be at the Sun-Earth Lagrange 2 point, which is about a million miles away if you drew a straight line from the Sun to the Earth.

“That’s to keep it cool, it will use big Sun shades to block the Sun, to block the warmth of the Earth and the Moon.

“That coolness is what’s going to allow us to explore the heat of objects throughout the whole universe.”

And Dr Hammel was not alone in her enthusiasm.

President of the Association of Universities for Research in Astronomy, Matt Mountain, is also looking forward to the launch.

He said: “The way to think about this is when we used the Hubble space telescope we looked deeper and deeper and went further and further back and saw these amazing galaxies. 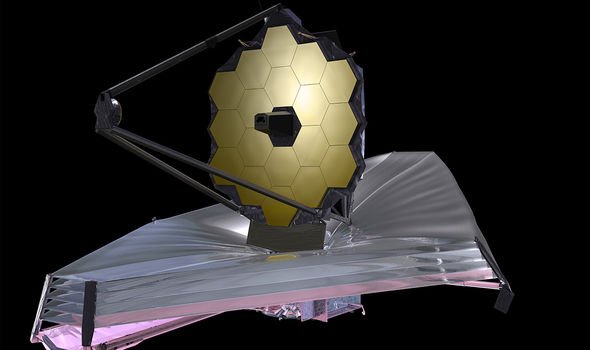 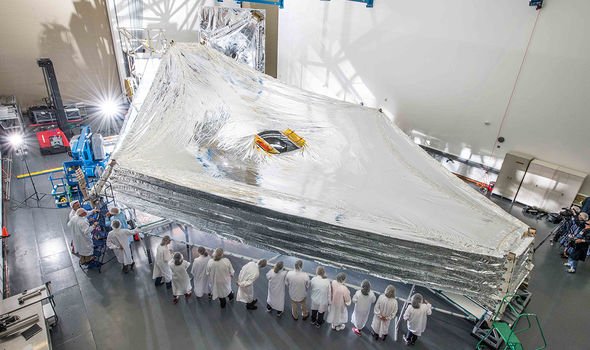 “If you look at these very deep galactic fields that Hubble has taken, they get a bit more orange and a bit more red and they sort of ran out.

“You think we have run out of galaxies, the answer is no because the universe is expanding, it’s pulling space apart, it stretches the wavelengths apart and moves it from the optical to the infrared.”

And Dr Mountain stated the telescope will be like the “ultimate time machine” to help unlock one of the universe’s greatest secrets – how the first galaxies formed.

He stated: “James Webb was originally designed to capture those longer wavelengths, heat radiation because that’s where the earliest galaxies are sitting.”

“The universe has stretched, far they’re so far back – with the universe the deeper you look, the further back in time you are looking.

“We’re hoping it will reveal this whole class of galaxies that basically have vanished from view from the Hubble space telescope.”