DEAR DEIDRE:  AFTER a night out, my boyfriend does cocaine with his mates or around me.

It makes me so angry and frustrated I want to smack it out of his hand or wash it down the sink. 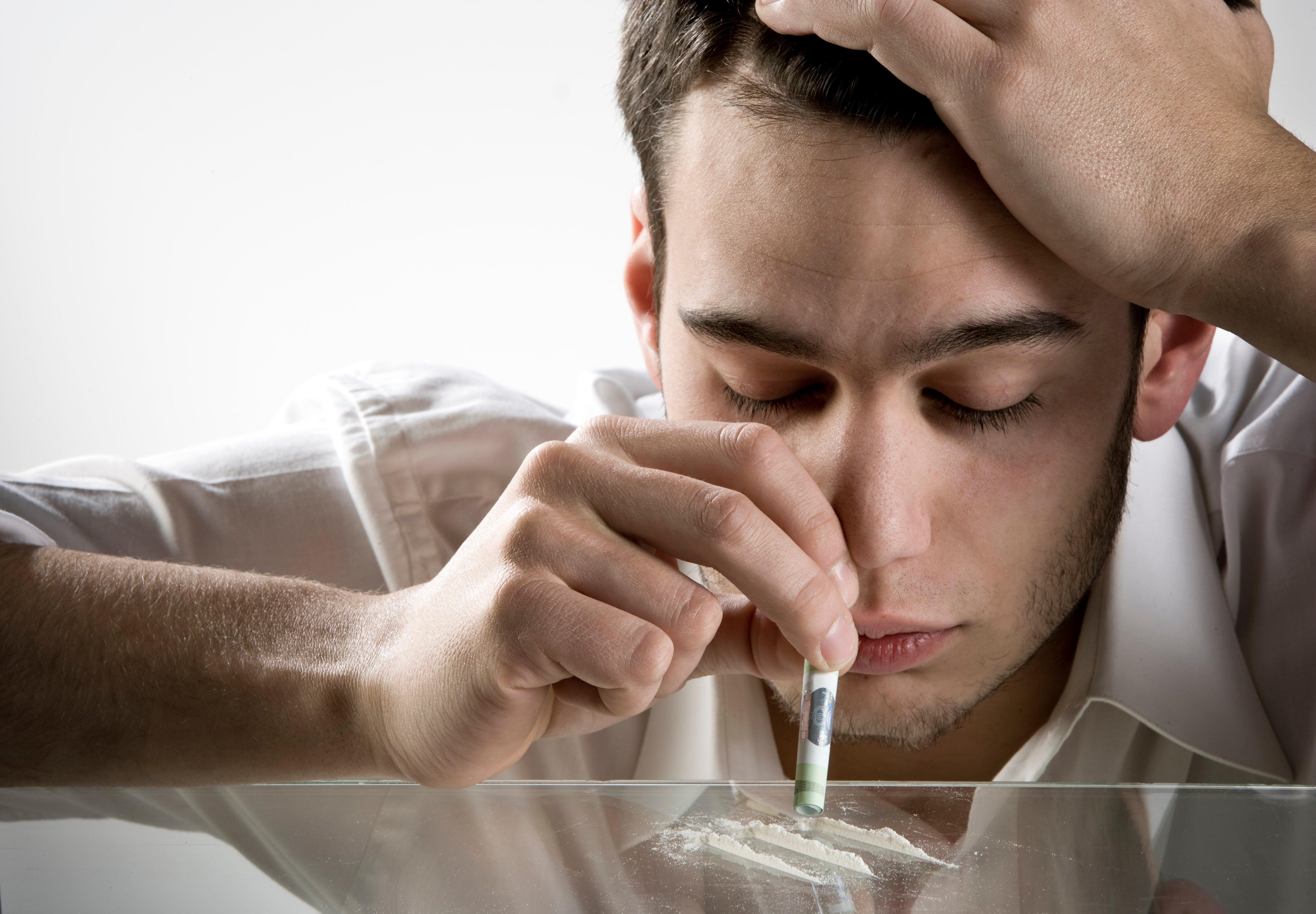 I have told him how I feel about it and that I would like him to stop.

All he replied was: “I can’t promise that.”

He then got into a real mood with me because I had said what I thought.

It doesn’t help that his flatmates use cocaine and he is easily influenced.

I am 22 and he’s 24. I love him to pieces but I don’t want to carry on in a relationship with him if he’s going to keep on like this.

Get in touch with Deidre today

My team and I are working safely from home but we are here to help you as always.

Send an email to [email protected]

Every problem gets a personal reply, usually within 24 hours weekdays.

You can also send a private message on the DearDeidreOfficial Facebook page.

DEIDRE SAYS: He may be easily influenced, but not when you’re trying to influence him to give up cocaine.

The truth is he chooses to keep using it in spite of hurting your feelings and despite the fact it is against the law.

Cocaine use doesn’t just damage the people who take it. It wrecks the communities it is grown in and leads to deforestation.

Say you don’t want it in your life and either he stops or you’re over.