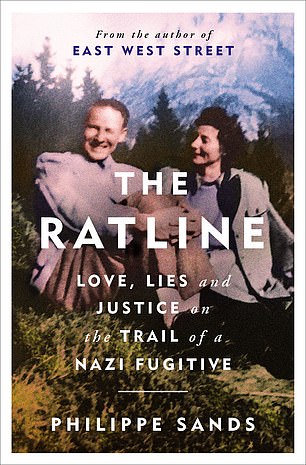 While many of Wächter’s former associates were brought to justice at the Nuremberg trials, he escaped, moving to Rome where he hoped to join the ‘ratline’ — the route by which former Nazis were spirited to Argentina.

Otto’s youngest son, Horst, still lived in the former family home, a castle in Upper Austria, and it was there that the author and lawyer, Philippe Sands, met the son of the man under whose orders many of his Jewish relations perished.

Theirs was an unlikely collaboration — Horst was desperate to exonerate his father, Philippe was determined to uncover the truth. The story that emerges is as gripping and morally complex as a novel by Philippe’s friend, John Le Carré.

What they don’t tell you at Widow School, thinks Kate Marsden, is that even when you have been married for 28 years, part of you still sees yourself as the 18-year-old your husband fell in love with.

When you lose him, you also lose the connection with your younger self. Kate’s husband, Luke, has died suddenly from an undiagnosed brain tumour and now she is falling apart.

Her plans for the future involve making public some compromising details involving a client of the shady PR agency for which she works, before killing herself.

Instead, she wakes one morning to find herself transported to her student room at York University.

It is Freshers’ Week, October 1992, and Kate is just about to meet Luke. With echoes of David Nicholls’s One Day, Robert Webb’s debut novel is a delightfully quirky romantic comedy about second chances. 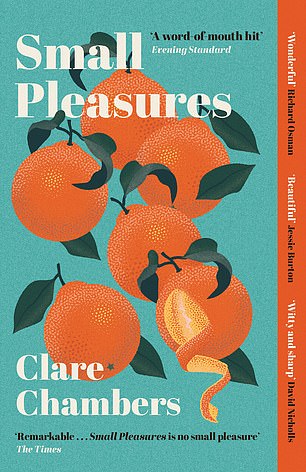 Single and almost 40, Jeanne Swinney lives with her querulous mother and writes household hints for the North Kent Echo.

As the only woman on the staff, she is the obvious choice to follow up a letter from a Sidcup housewife, Gretchen Tilbury, who claims that her daughter was born ‘without the involvement of any man’.

Mrs Tilbury proves to be a stylish and charming Swiss-German woman who insists that her pretty ten-year-old daughter, Margaret, was spontaneously conceived while she was bedridden in a clinic.