Housing market ‘staring into the face of a perfect storm’: NAHB CEO

Until April, average rates hadn't exceeded 5% in more than ten years, according to the mortgage buyer. 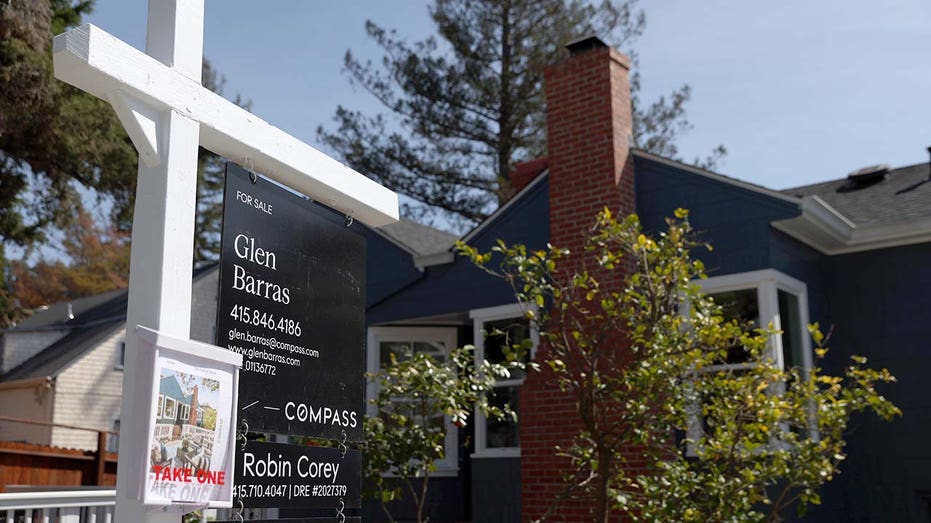 The recent rise in mortgage rates comes "on the back of increased economic activity and incoming inflation data," Freddie Mac’s Chief Economist Sam Khater said. It also comes just ahead of a Federal Reserve meeting where the Fed is expected to raise its main borrowing rate by another half point.

Buyers are increasingly being priced out of the market due the surge in mortgage rates coupled with rising home prices, according to economists. 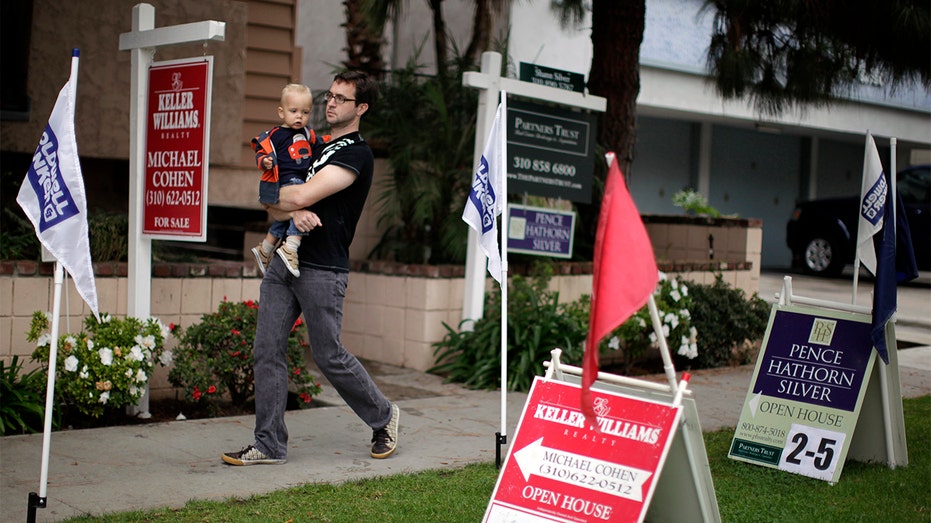 "The housing market is incredibly rate sensitive, so as mortgage rates increase suddenly, demand again is pulling back," Khater said.

On Wednesday, the Mortgage Bankers Association reported that mortgage applications decreased 6.5% from one week ago. The group’s composite index, a measurement of mortgage loan application volume, is at its lowest level in 22 years. Its refinance index is 75% lower than a year ago.

HOME PRICES HAVE BEGUN FALLING IN THESE 10 CITIES, ACCORDING TO REALTOR.COM

However, that drop in demand could benefit determined homebuyers. 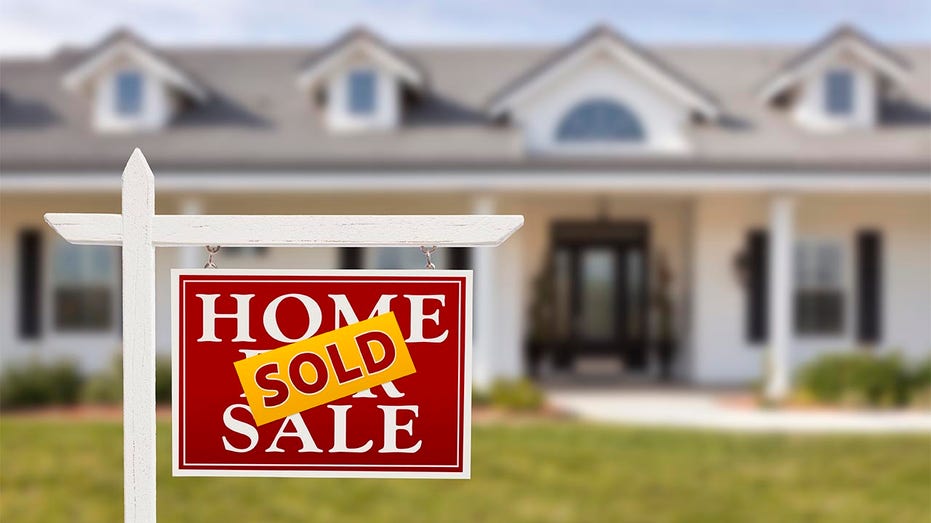 "The material decline in purchase activity, combined with the rising supply of homes for sale, will cause a deceleration in price growth to more normal levels, providing some relief for buyers still interested in purchasing a home," Khater added.

Meanwhile, the average rate on 15-year, fixed-rate mortgages, popular among those refinancing their homes, rose to 4.38% from 4.32% last week.