The UK’s supermarkets have been working hard to adapt to the coronavirus crisis over recent months. Morrisons has been one of the quickest to make changes to the way its supermarkets are run, introducing new policies and services to help feed the nation. In its latest update, the supermarket has announced it will expand its click and collect service to 280 supermarkets by the middle of next month.

Morrisons began the trial of its click and collect services at just six of its stores back in March.

The company has said the trial has been a success and the service will now be rolled out to a total of 280 stores by mid-June.

The new initiative means customers can order their groceries online and pick them up from a designated collection point in the store car park.

The service is a safer way for customers to shop as they don’t need to go into the shop itself. 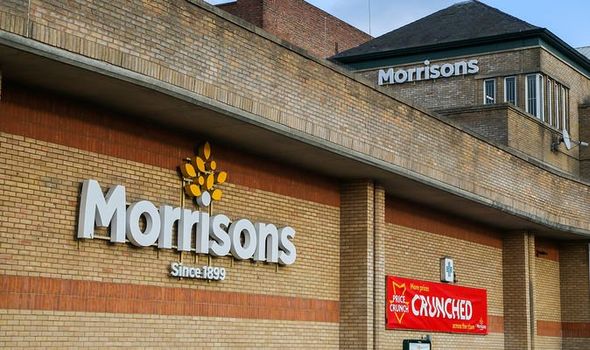 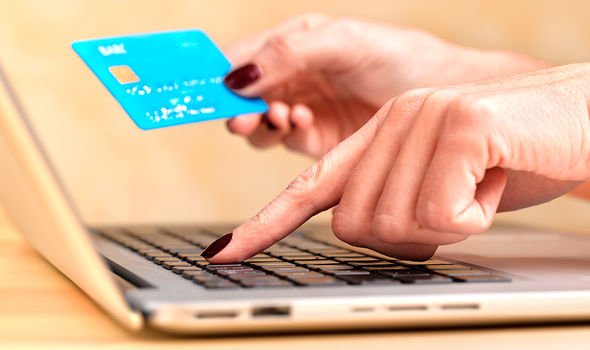 Many customers have been struggling to book in for online delivery slots as supermarkets struggle to cope with demand.

Some Britons are reluctant to go into stores unless they have to as the lockdown continues, while those who are vulnerable or elderly have been advised to stay home.

Morrisons has been increasing its availability for home deliveries, but the click and collect service is an additional relief for customers who want to avoid shopping in store.

The company shared the news in a statement yesterday as it reported on its latest figures and safety measures.

In the statement, Morrisons said: “From a trial of just six stores in March, we will offer click-and-collect pick-up from almost 280 Morrisons stores by mid-June. We are confident we can again significantly increase the number of Morrisons.com home delivery slots over the coming weeks.”

The store said they had “more than doubled the number of weekly home delivery slots, well in excess of the 60 percent increase we initially planned for”.

The supermarket outlined the many changes it has made to serve customers during the crisis, including being the first to introduce “essentials” boxes.

Morrisons also partnered with Deliveroo and Amazon to provide groceries to its customers via their delivery services. 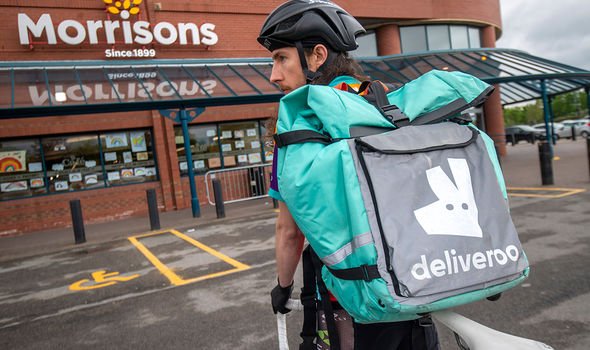 David Potts, Morrisons Chief Executive, commented: “We are facing into the unprecedented current challenges and are playing our full part to help feed the nation: working with determination, creativity and pace to serve customers as well as we possibly can.

“The professionalism, enthusiasm and resourcefulness of our frontline key worker colleagues is extraordinary and is showing Morrisons at its very best.

“I’d like to thank every single colleague: you are Morrisons most important and most valued assets and are making a vital difference to so many people and communities across Britain.”

The news comes as Morrisons makes changes to how shoppers can use their stores. 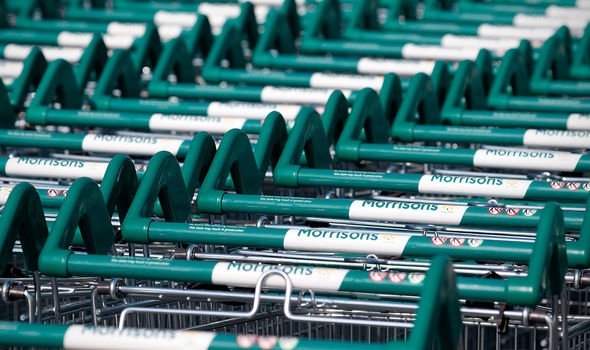 Yesterday it was announced that the supermarket will introduce “Speedy Shopper” lanes for those buying just a few items.

Those with a small basket of items will be able to bypass long queues so that they don’t have to spend more time in store than is necessary.

The store has also reopened its fresh counters for pizza, fish and meat.

Customers can choose their own pizza toppings and have it prepared in store, as well as picking up freshly prepared and filleted fish to cook at home.