JONATHAN MORGAN wants Leicester to be ruthless with struggling London City a week ahead of their promotion duel with Durham.

And the Foxes gaffer is targeting a win against Liverpool in the fourth round of the Women’s FA Cup with the competition's return in March and April. 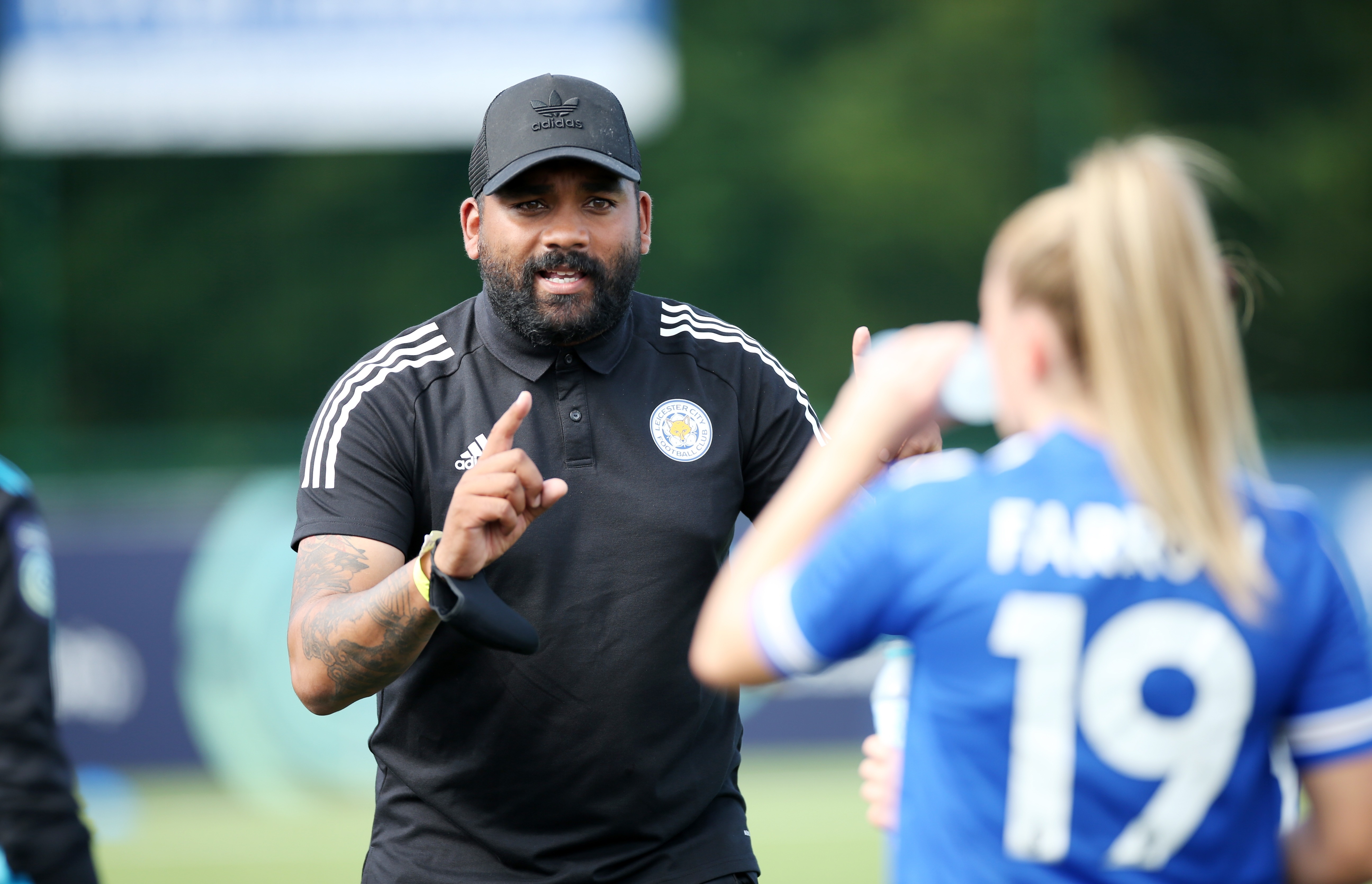 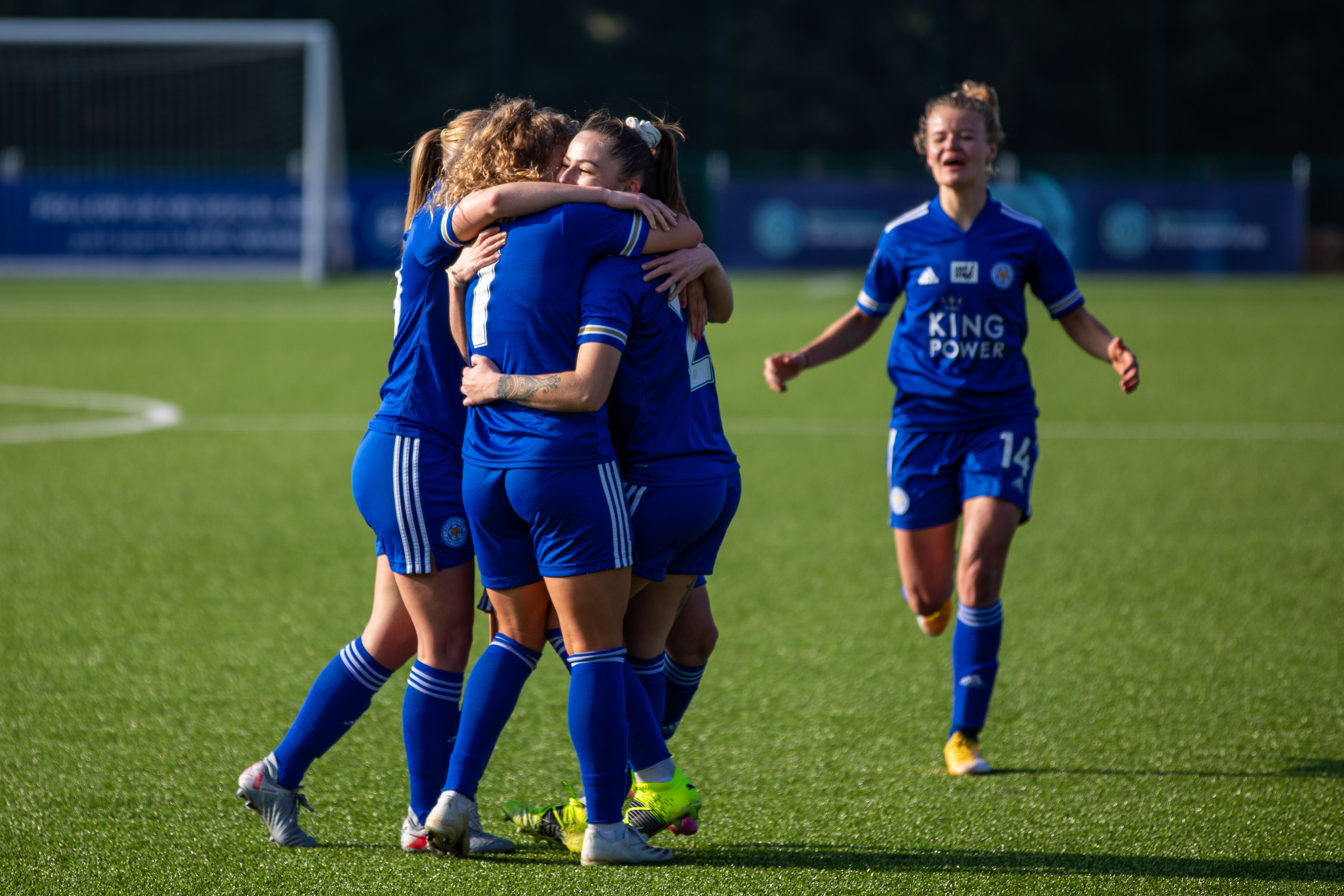 Leicester, who are in pole position in the Women’s Championship, are looking to pick up their tenth win on the bounce since drawing with Durham in October.

And they face a Bees side who are second from bottom and battling to avoid the drop having collected just two points in seven games since December.

Morgan said: “I know they're struggling at the other end of the table, but that's probably more dangerous for us because they've got everything to fight for, they're looking for survival.

“We're not going to take them lightly. But at the same time, we also know that we have to be professional and efficient and dispatch them this weekend.

“I'm sure London Bees are going to be set up strong and ready to defend.

“I've made it no secret to the girls that I want us to be ruthless this weekend as  it could come down to goal difference this season. That's the reality.

“At the minute we're boasting eight more goals than Durham.

“But if there are more opportunities for us to score more goals, we want to take full advantage of that. 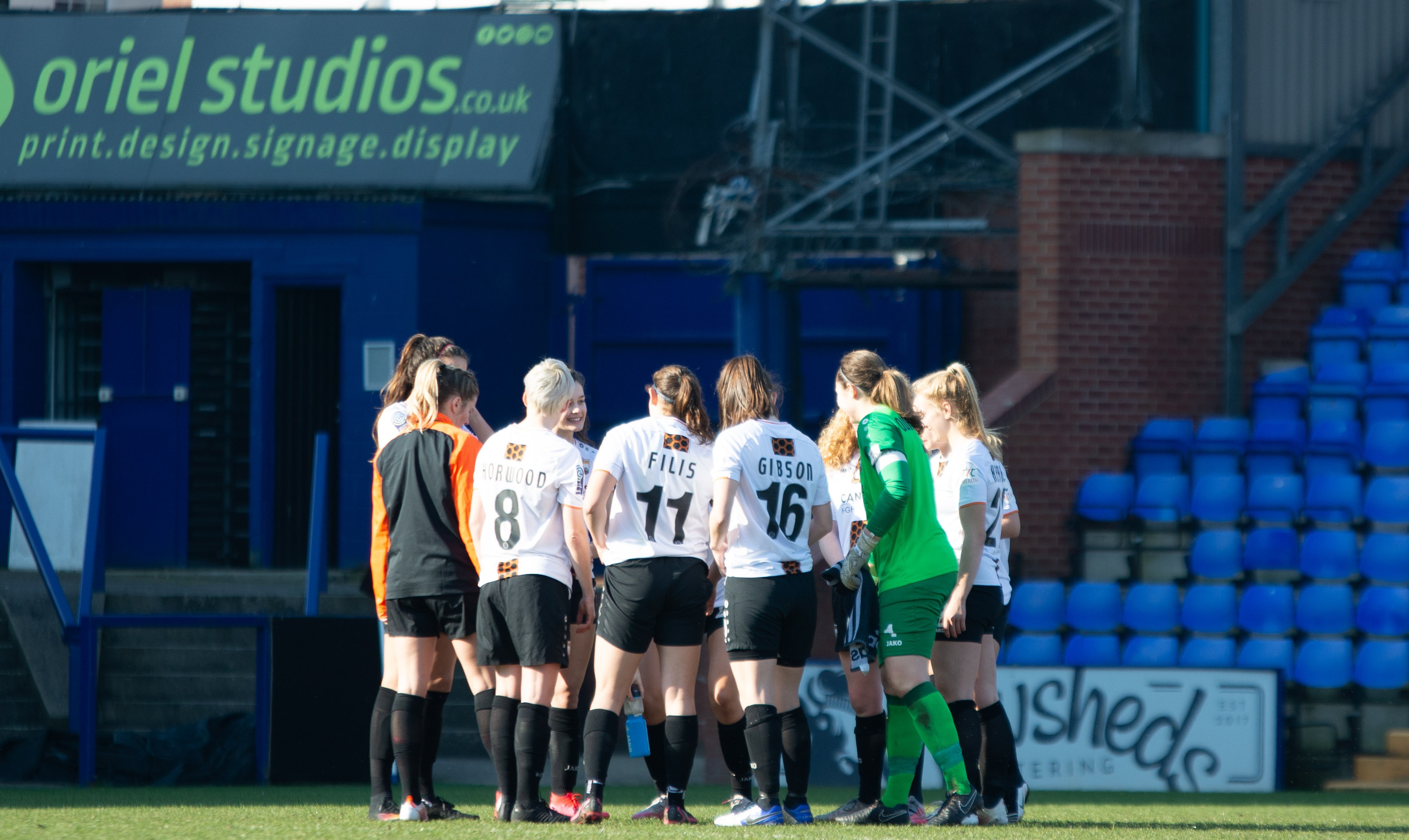 Morgan was speaking a day after football chiefs announced the return of the Women’s FA Cup.

The competition was halted in January due to the coronavirus lockdown with its first three rounds being classed as ‘non-elite’ sport.

And the third round – which takes place on April 11 – will be followed seven days later by the fourth which will see Leicester take on former WSL giants Liverpool.

The Foxes, who were knocked out by Man City in the quarter-finals of last term’s contest, aim to defeat the Reds who have reached the finals three times. 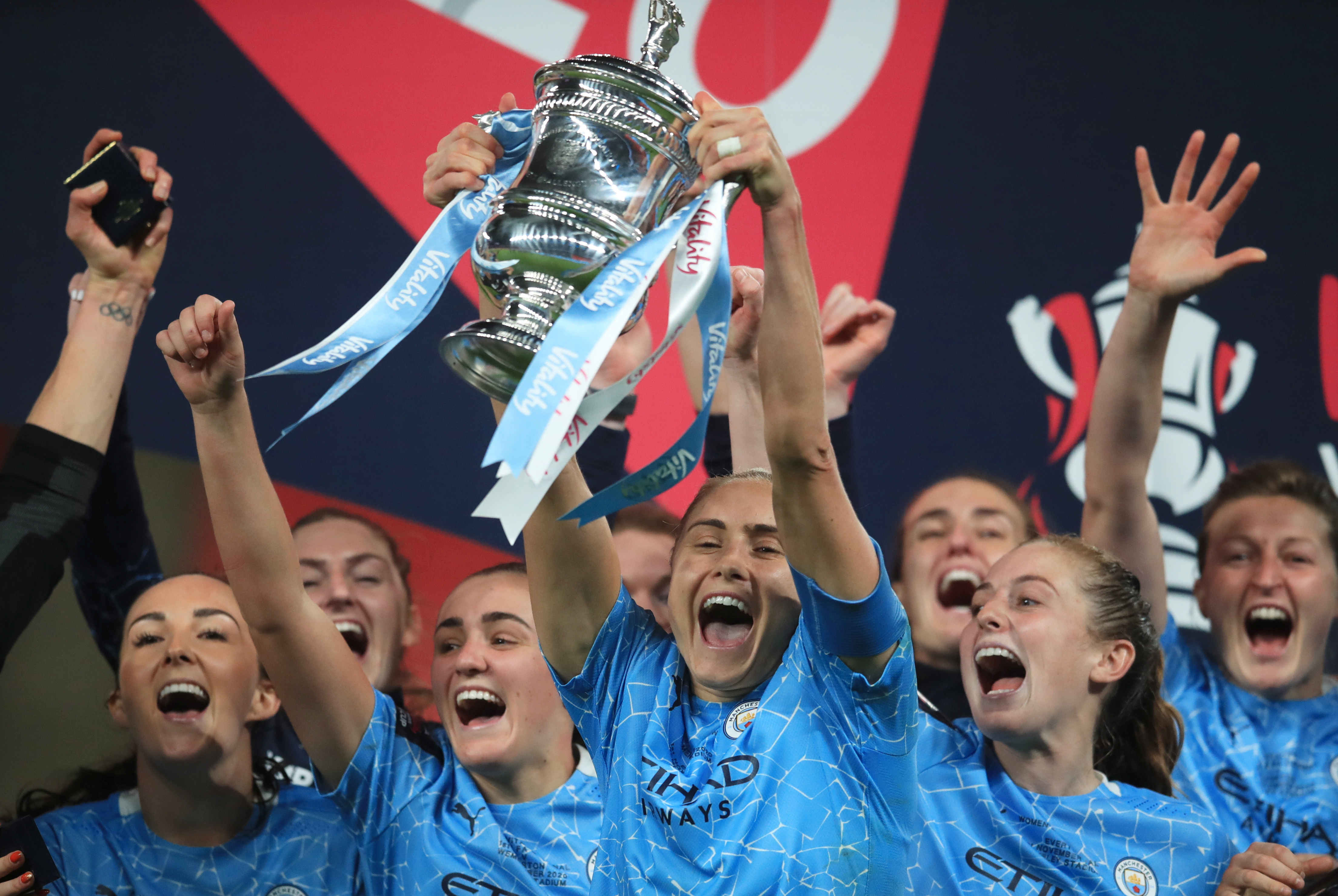 “It's fantastic they found a way to get the FA Cup completed.

“We just hope we can make it three wins out of three against Liverpool this season and progress into the next round.

“It's another opportunity for the players to get into the game under their belt and for us to progress in another tournament.”