Next week will mark 51 years since the iconic Apollo 11 mission touched down on the Moon on July 20, 1969, which saw Neil Armstrong jump off the lunar lander Eagle six hours later to deliver his “one small step” speech to the millions watching anxiously back on Earth. Joined by Buzz Aldrin 19 minutes later, the pair spent two-and-a-quarter hours exploring what would become Tranquility Base, collecting more than 20kg of rock samples before they buried the US flag into the surface to signify the end of the Space Race. But one of the scientists who was in Mission Control that day – Professor Farouk El-Baz – the leading geologist on the Apollo programme in charge of the selection of the landing sites – had a very different path into NASA compared to his colleagues.

Speaking with Express.co.uk exclusively, the 82-year-old revealed: “The Apollo management didn’t really care where you came from, your colour, your language.

“It was ‘what do you know and how well can you do that job?’

“[On paper] they should not have appointed me to select the landing sites, I am not an expert on lunar geology, I never took a course in astronomy, I had not worked in space before and I spoke funny – I still have an accent to this day.

“I was not really part of the scene, they didn’t have to choose me, but they saw how interactive I was with the rest of the geologists from the geological survey. 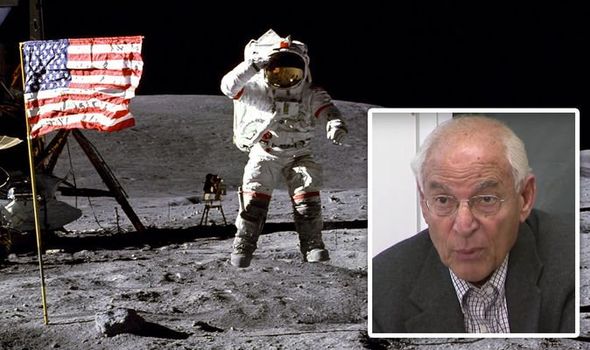 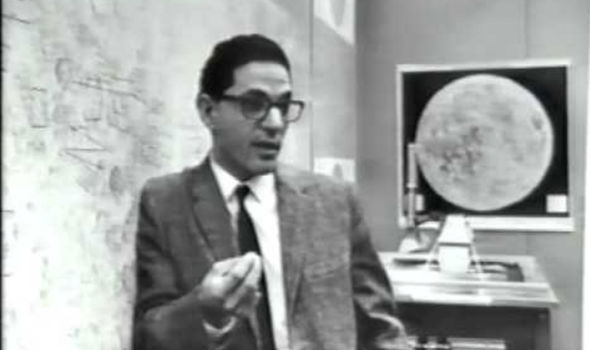 “The geologists respected me and called on me and many of them were in the committee that finally selected me as their secretary.”

At just 31 years old, Professor El-Baz became the secretary of the Lunar Landing Site Selection Committee for the Apollo programme.

But, at the heart of this huge American project, he was very far from home.

Born in January 1938 in the Nile Delta town of Zagazig, his first years of primary school were in Damietta, an Egyptian port city north of the nation’s capital, Cairo.

During his candid interview with Express.co.uk, he recalled the unique position he held in the early days as a non-US scientist and particularly an Egyptian – whose President at the time, Gamal Abdel Nasser – had forged ties with the Soviet Union.

He added: “Some of them had been working on the Moon for six years before I joined, but somehow people there thought that they should do the best they can and that meant pushing the best possible person to do that job. 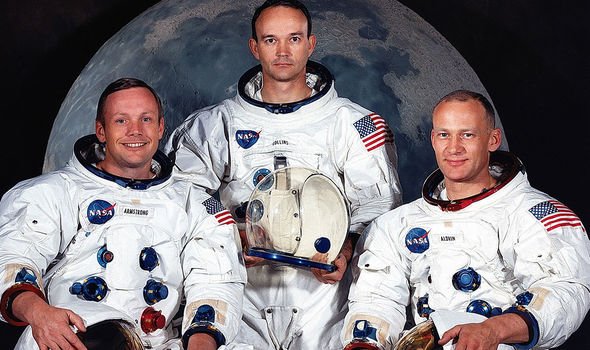 “They wanted people in management who could deal with everybody, even the geologists themselves said I was the only one who could talk to the engineers and convince them.

“They hated talking to the engineers and that’s why they chose me.

“I came from Egypt and they had been buddies with the Soviet Union, but I was not.

“During my education, we had opened ourselves to read all kinds of things so we were really quite knowledgeable about all the different systems in the world.”

He moved to Cairo with his family to study geology, chemistry, biology and mathematics, graduating with a bachelor of science in 1958.

Moving to the US, he gained a Masters degree followed by a PhD in geology, but a return to Egypt would see him try and fail to secure a position there. 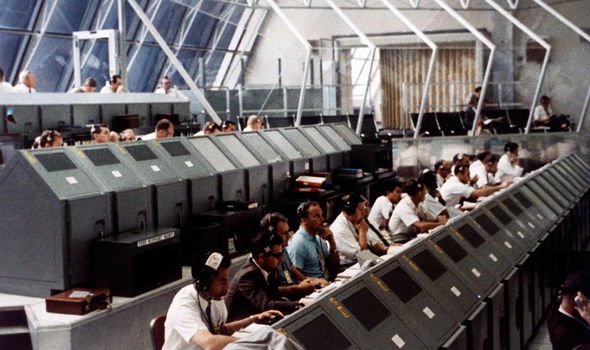 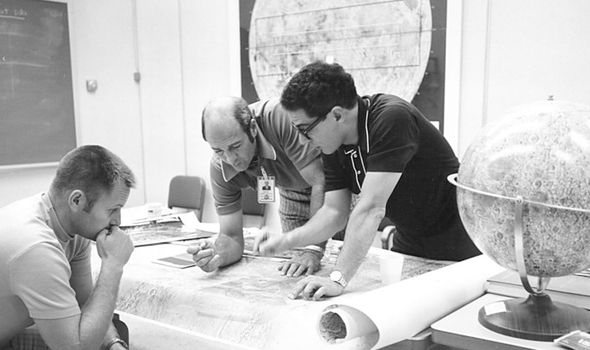 He returned to the US in 1967 and interviewed successfully for Bellcomm, which provided engineering support to NASA’s headquarters, soon working his way into the Apollo programme.

He revealed how things could have turned out very differently for him.

He continued: “When I graduated, I actually got my first offer for a PhD from the Soviet Union.

“But my older brother, who worked in the Egyptian foreign ministry, said ‘you don’t want to go there, you will never see any geology’ and that was because the Russians kept all their students in Moscow.

“So I waited for a scholarship in the US and went there and got my degree, so I was familiar with the American system, their way of life and the politics.

“I was really prepared before I joined the Apollo programme and I had a lot of knowledge on how to work with Americans.”