Ms. Alexis worked in hospitals in New York and Pennsylvania, helping her patients with “the most important things.” She died of complications of Covid-19. 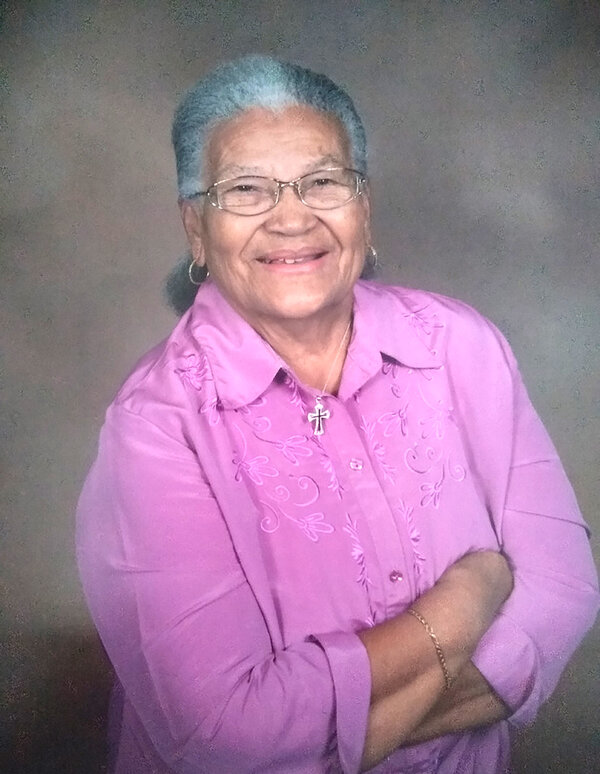 Growing up in Trinidad in the 1940s, Monica Alexis was known in her family for a precocious sense of compassion.

Her older brother suffered from severe diabetes and she bandaged his swollen feet nightly. After a cousin became a doctor, she decided she wanted to pursue a career in health care one day.

When Ms. Alexis was in her 20s, a friend told her that she knew of Caribbean women who were finding steady work as health care aides at hospitals in New York City, and that the pay was much better than in the Trinidad. By the 1970s, Ms. Alexis had settled in Astoria, Queens, and she was helping patients as a nurse’s assistant at NewYork-Presbyterian Hospital in Manhattan. After that, she worked at Reading Hospital in Pennsylvania for nearly two decades.

As a nurse’s aide, Ms. Alexis was responsible for the everyday tasks that allow hospitals to focus on saving lives. She brought meals to patients and made their beds. Standing 5-foot-2, she hoisted people twice her size to bathe them. When engaged in sensitive duties like removing catheters from elderly men, she reassured them with sass: “Why are you shy? Don’t be silly. I have three sons. You don’t have anything I haven’t seen before.”