The Liverpool forward, 28, smashed in three of his side's four goals in the topsy-turvy 4-3 win over Leeds on Saturday. 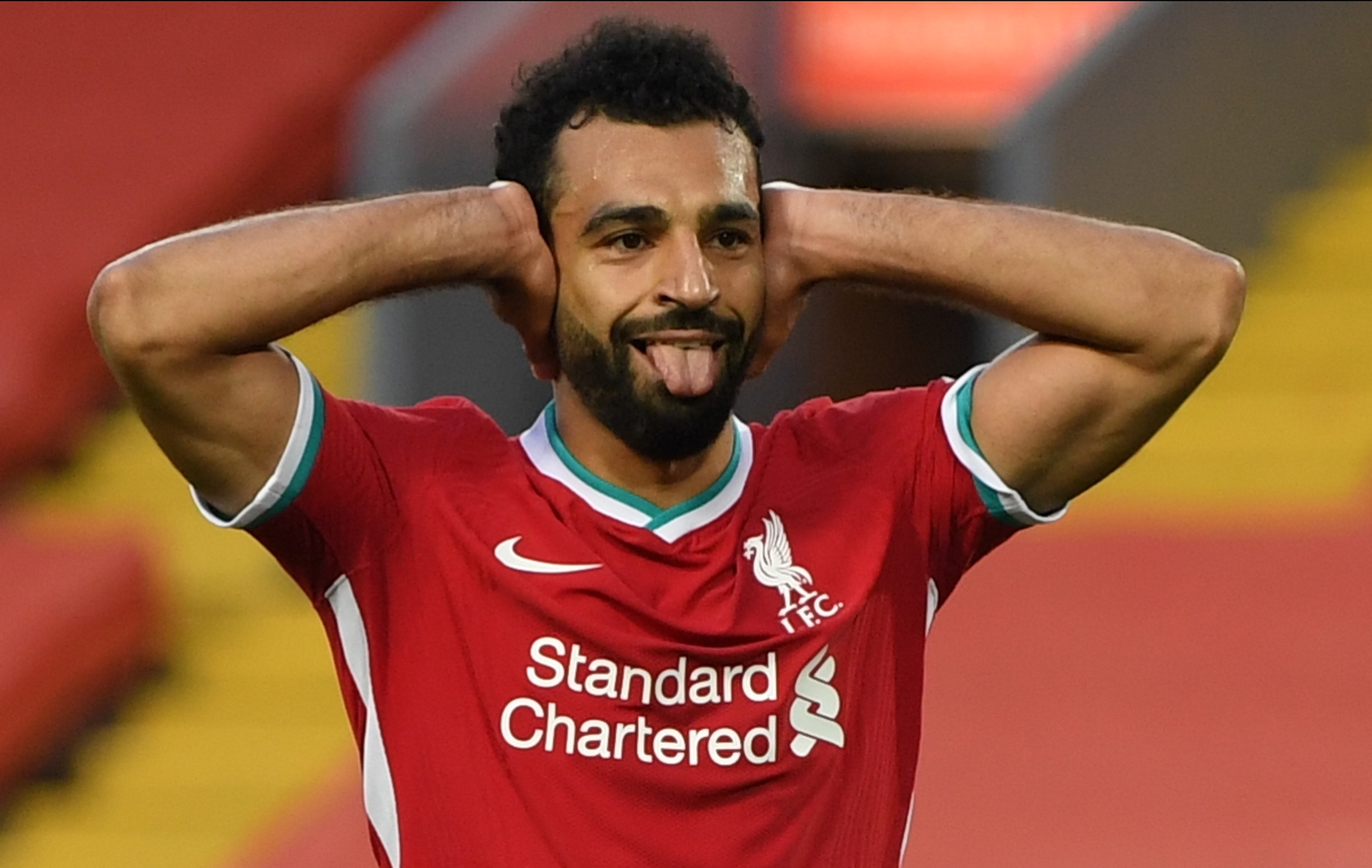 That included two penalties as well as a stunning strike into the top corner while Virgil van Dijk headed in the other at Anfield.

And after completing his treble with the late winner, Salah pressed his hands over his ears and stuck his tongue out to emulate Zakaria's celebration.

The illness affects the brain, spinal cord and nerves.

It gets gradually worse over time as the cells stop working and there is no known cure for the condition.

Former Liverpool right-back Stephen Darby also suffers from ALS and started a foundation to support people affected with the disease.

As well as Liverpool star Salah, players from Zakaria's club Al Ahly also joined in a moment of solidarity by doing the celebration after their win over Ismaily.

And the attacking midfielder, 32, took to Twitter to show his appreciation. 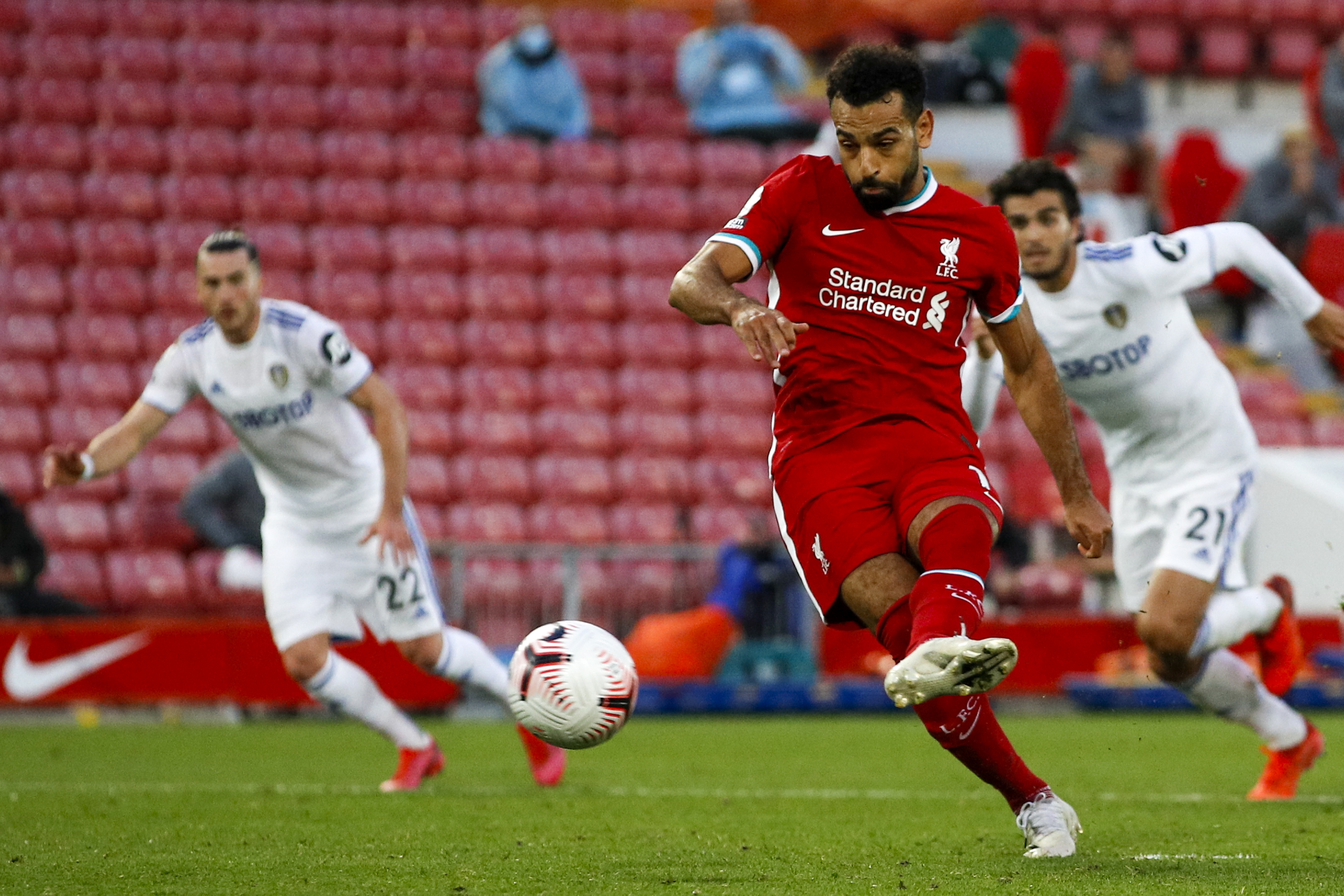 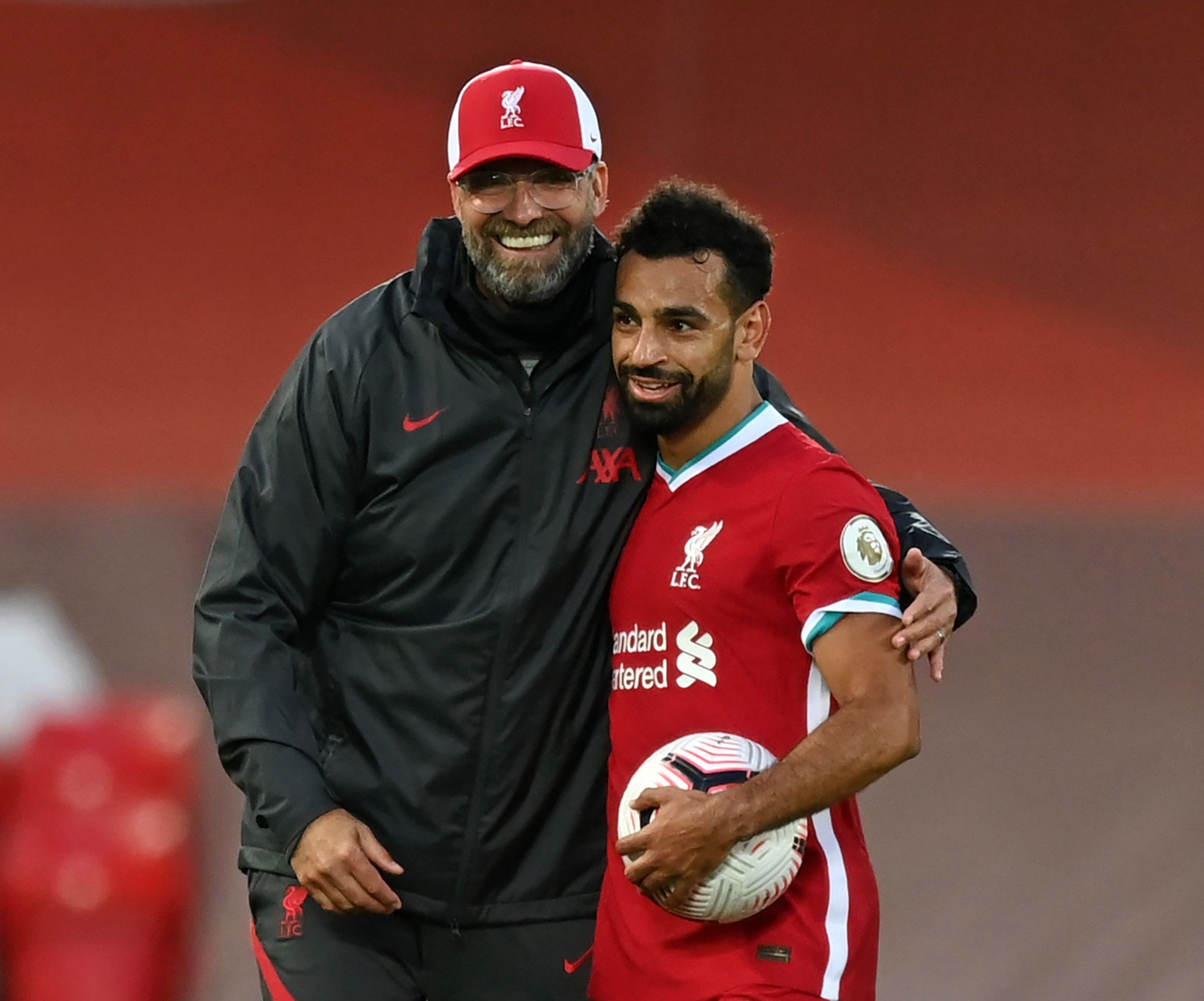 He wrote: "I thanked Al Ahly's management and players.

"I enjoyed one of the most beautiful days of my life with. It was one of the sweetest days in my life for almost two years.

"I thank all fans. Your prayers to me for a speedy recovery."

Zakaria won three Egyptian Premier Leagues in a row between 2015 and 2017 as well as three Egypt Cups.

He made his Egpyt national-team debut in 2014 and earned 12 caps including three as he helped the Pharaohs qualify for the 2018 World Cup.