The Brazilian – nicknamed 'She Hulk' – went after Harrison online, who won the Professional Fighters League lightweight championship in 2019. 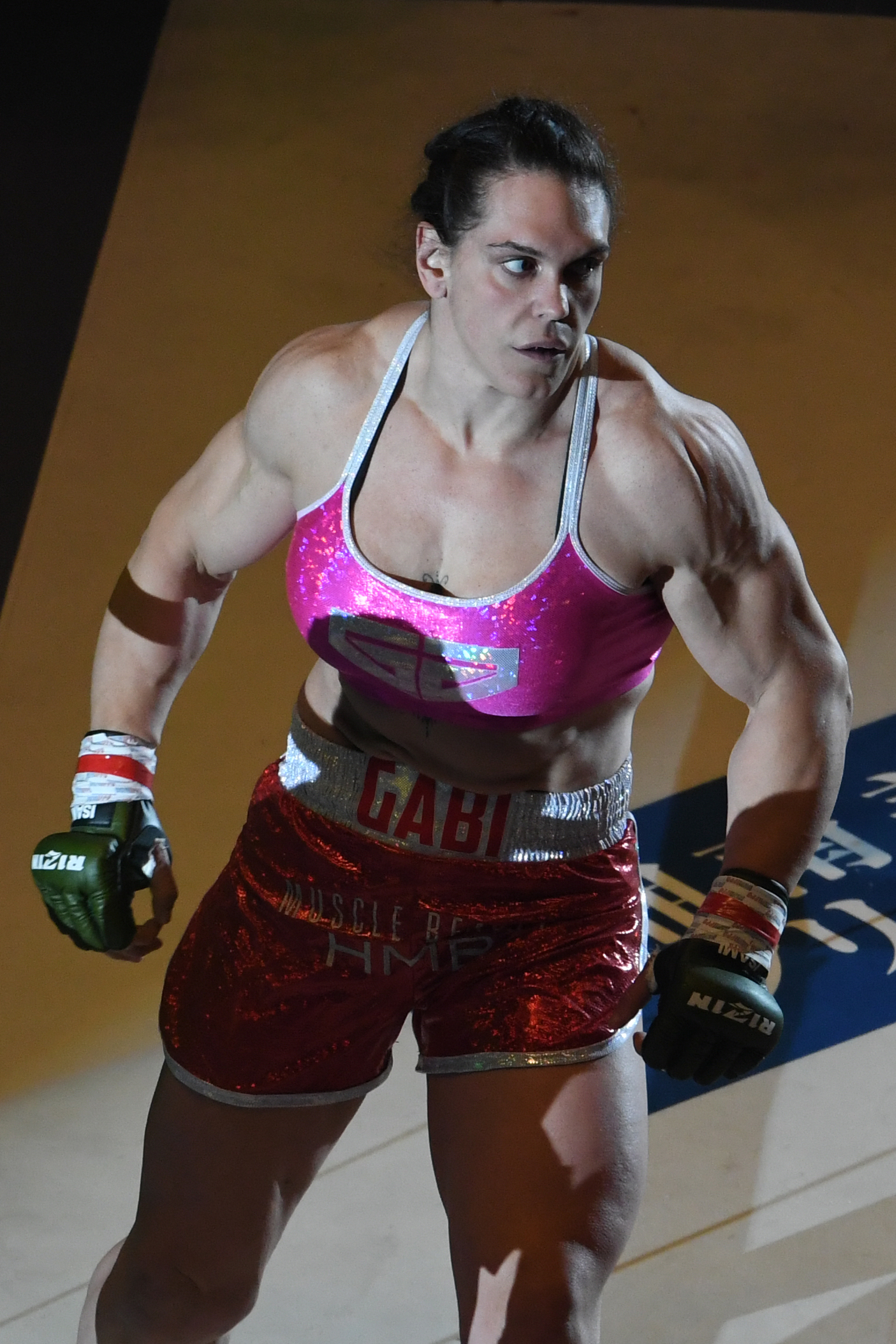 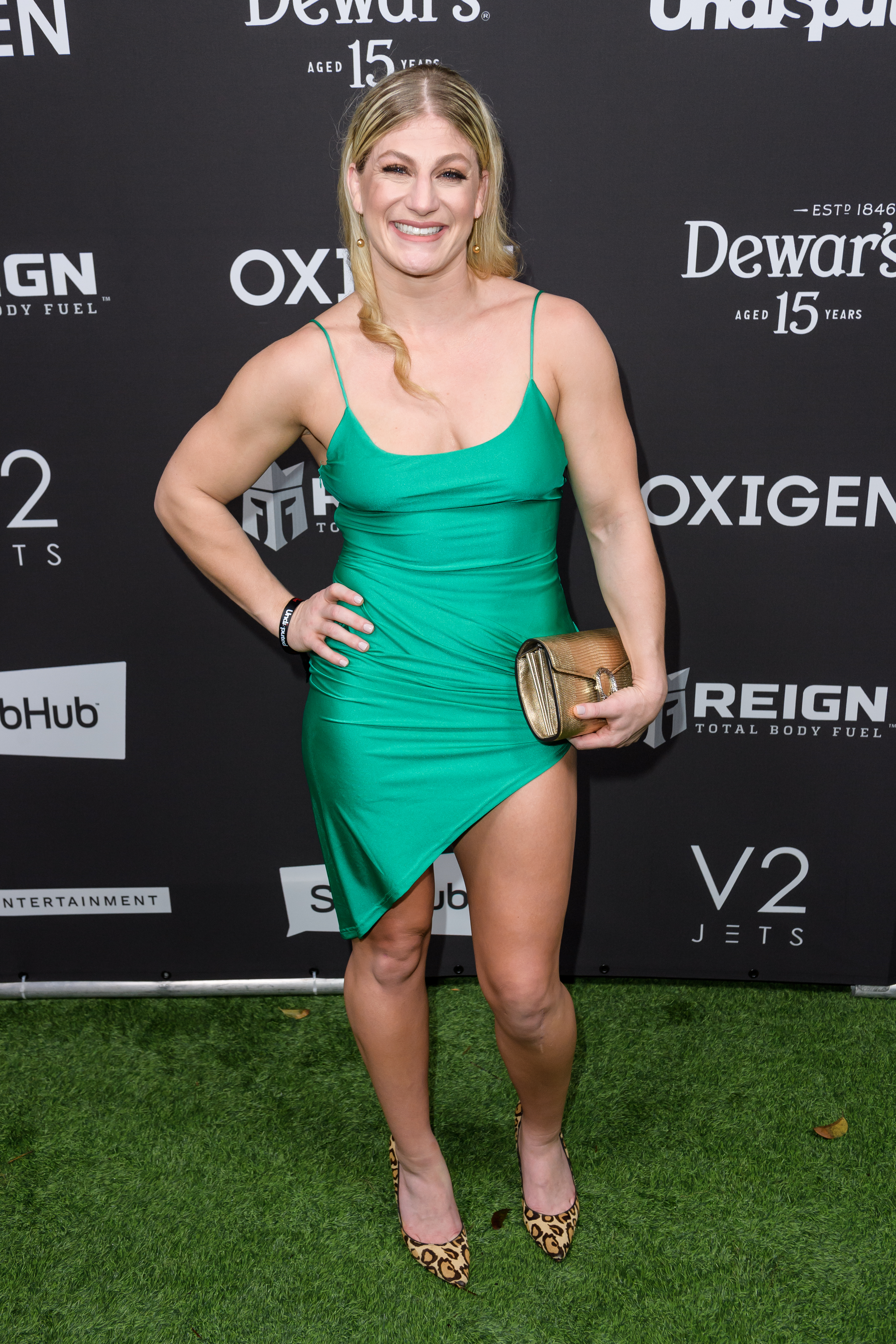 Garcia, 35, tweeted: "i am waiting 3 years for @KaylaH tell me how much she wants me to cut weight to accept the fight! just excuses and joke here!"

The 6ft 2in jiu jitsu and grappling champion has had just seven pro MMA bouts, winning six with one no-contest.

Garcia made headlines in 2016, when she fought Yumiko Hotta, a pro wrestler with little fighting experience.

Hotta was outweighed by by THREE STONE and gave away EIGHT inches in height. 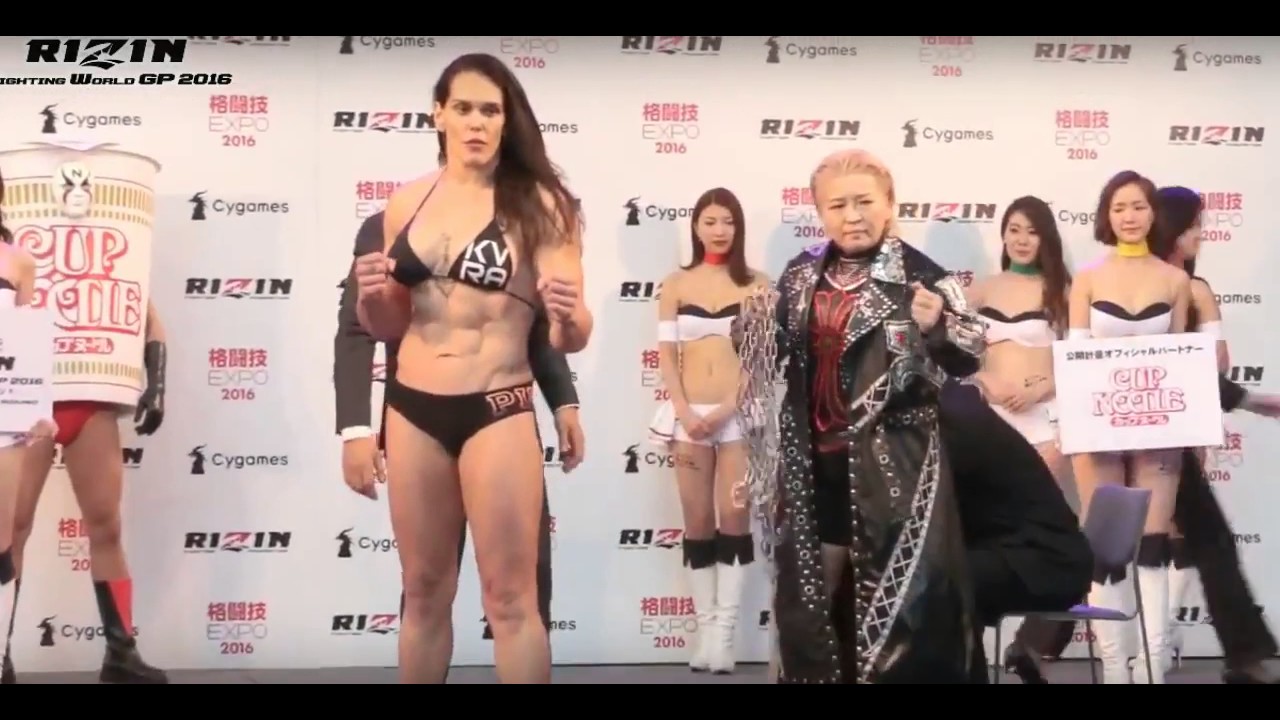 The farcical fight lasted just 41 seconds as Garcia took it to the floor and pounded her way to victory.

But Harrison, 30, was in no mood to forget about the infamous mismatch.

She replied to Garcia: "Lol we talking real fighting now not some staged fight.

"How about beat someone that isn’t picked from the old folks home and has a real heartbeat and then you can put my name in your mouth.

"Until then watch me win another mil."

Harrison is considered one of the most successful female fighters of all time, with two Olympic gold medals to her name in Judo.

The American, who used to train with UFC legend Ronda Rousey, has since gone 8-0 since her MMA debut in 2018.