MIKE TYSON believes that Anthony Joshua needs to 'learn more' and is just 'a big guy'.

The Brit is currently busy preparing for his bout with Kubrat Pulev, as he defends his IBF, WBO and IBO belts against the Bulgarian. 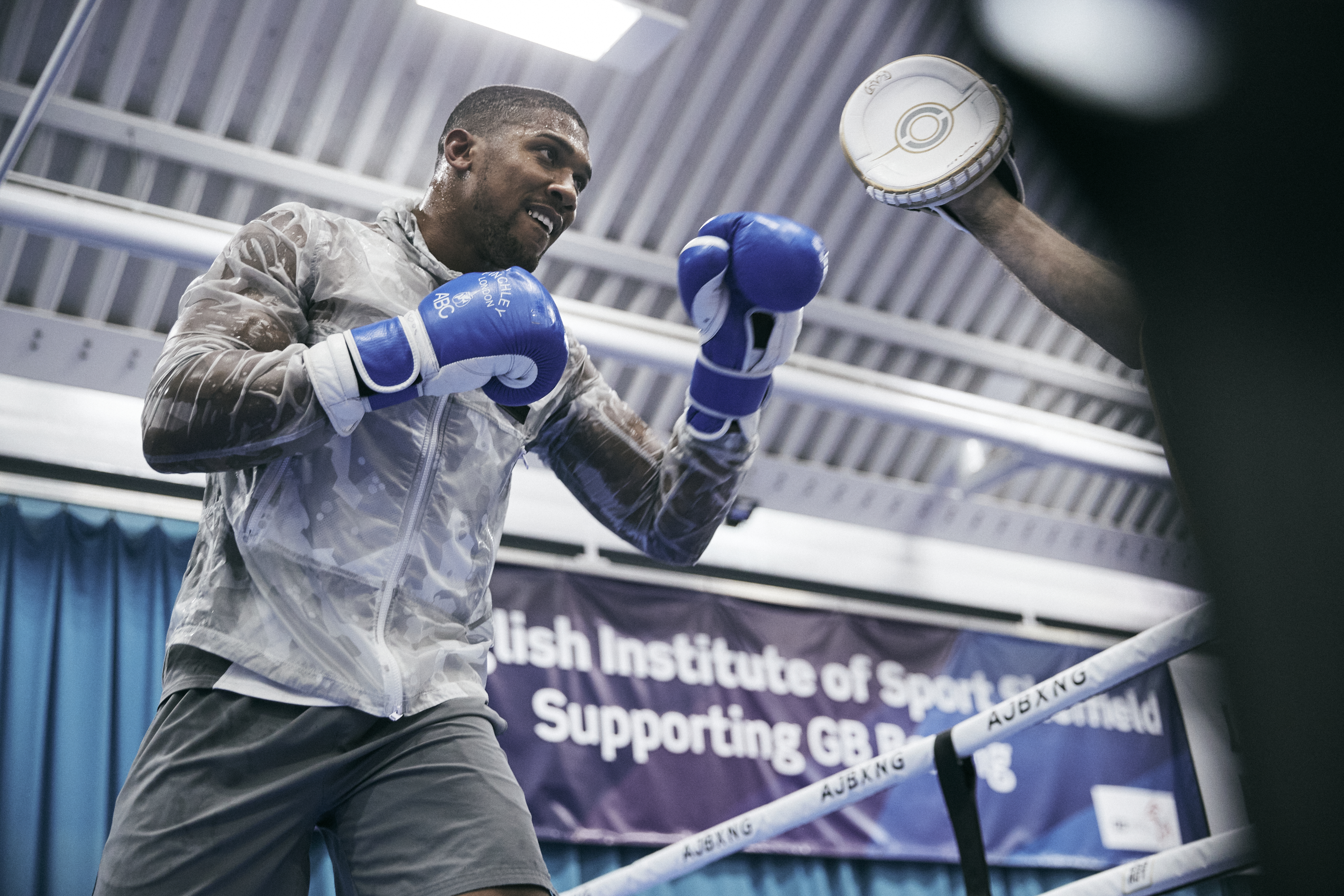 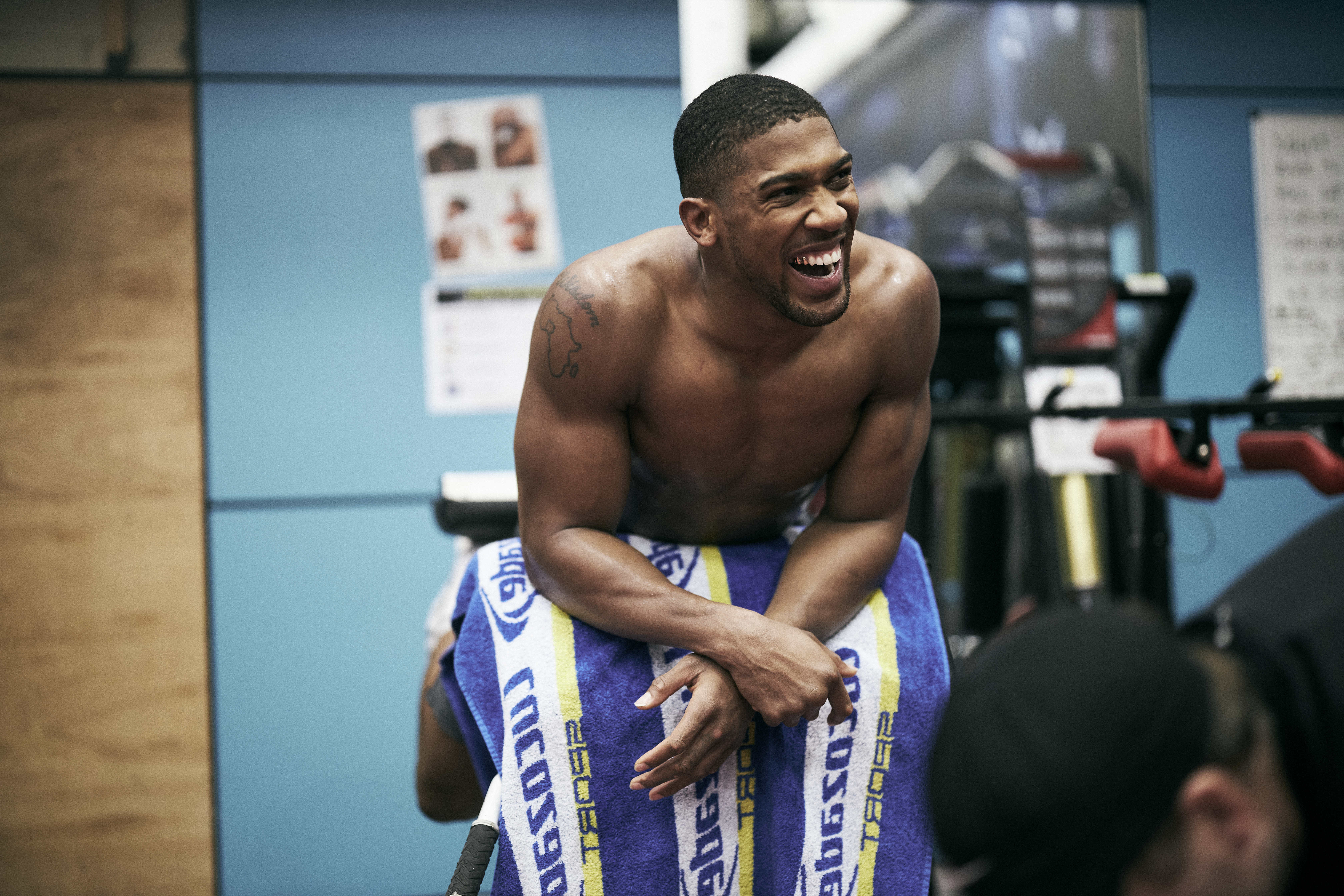 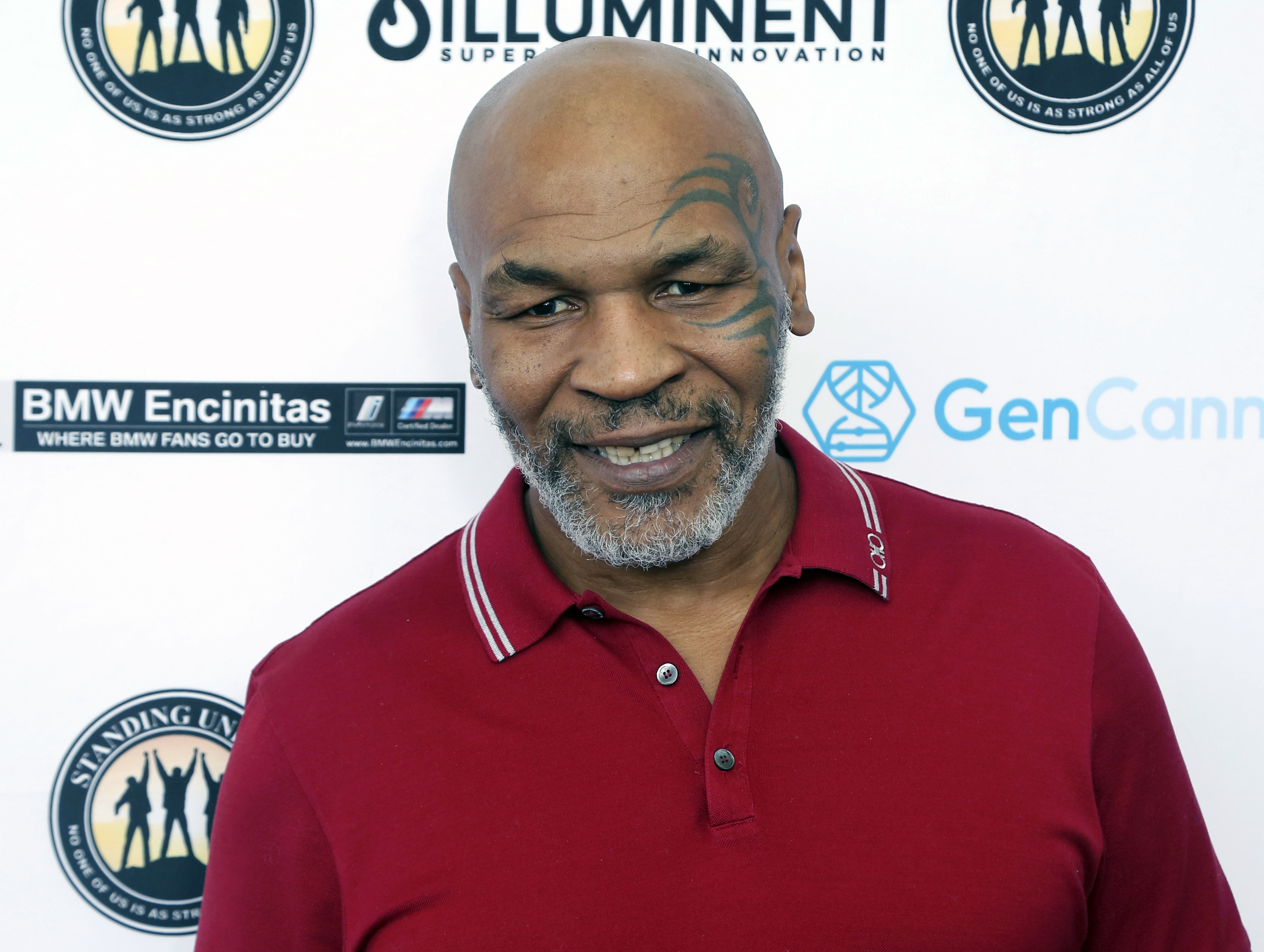 But Tyson, himself preparing for his comeback bout against Roy Jones Jr, has offered a scathing critique of AJ.

Iron Mike, 54, told ESPN: "That guy could learn some more. He could be taught some more stuff.

Pictures of Joshua, 31, training show the champ in pristine shape.

But Tyson is a bigger fan of WBC belt holder Tyson Fury.

He said: "I think he’s very good. He looks like he’s not intimidating, but he’s really elusive, he really knows how to box. 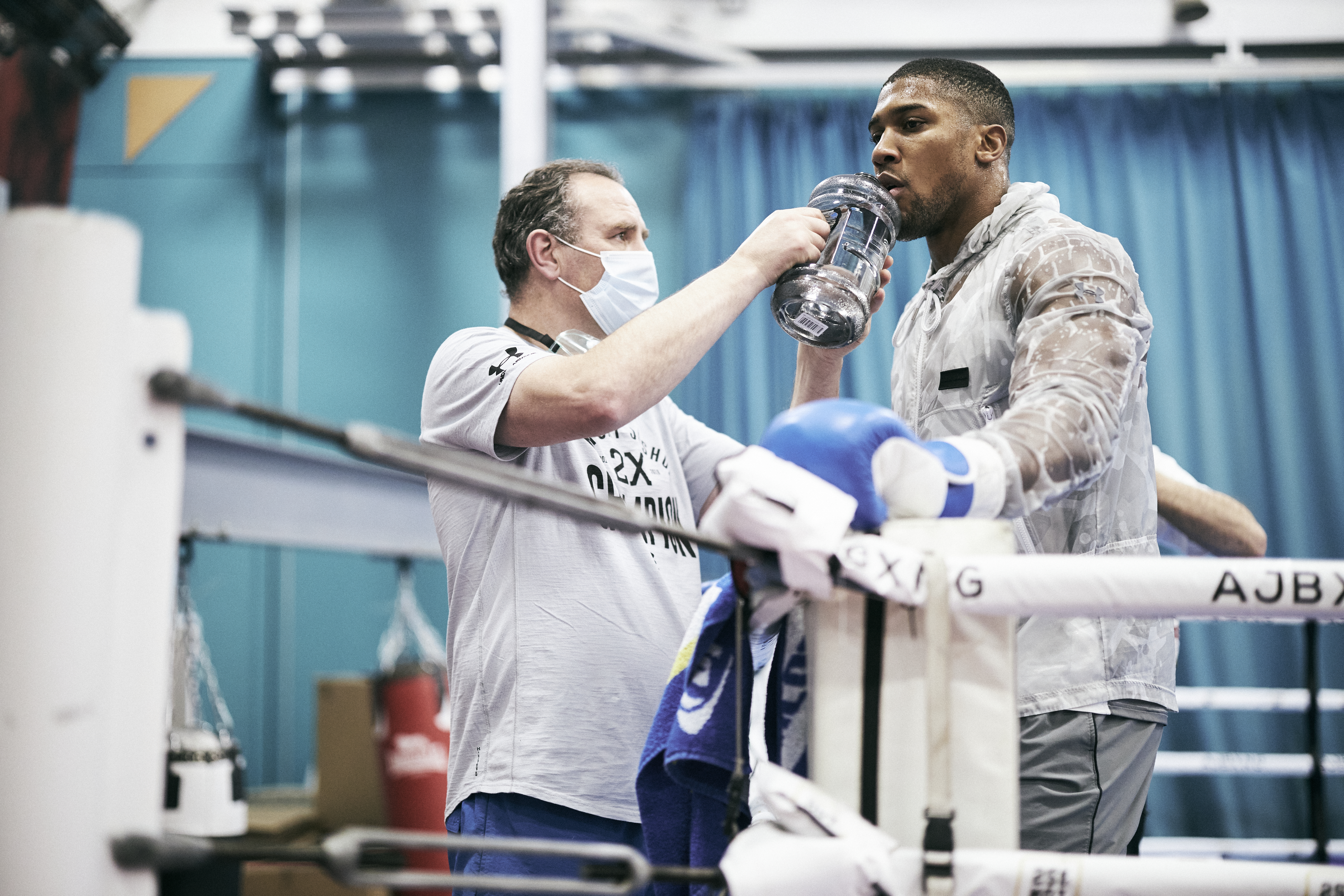 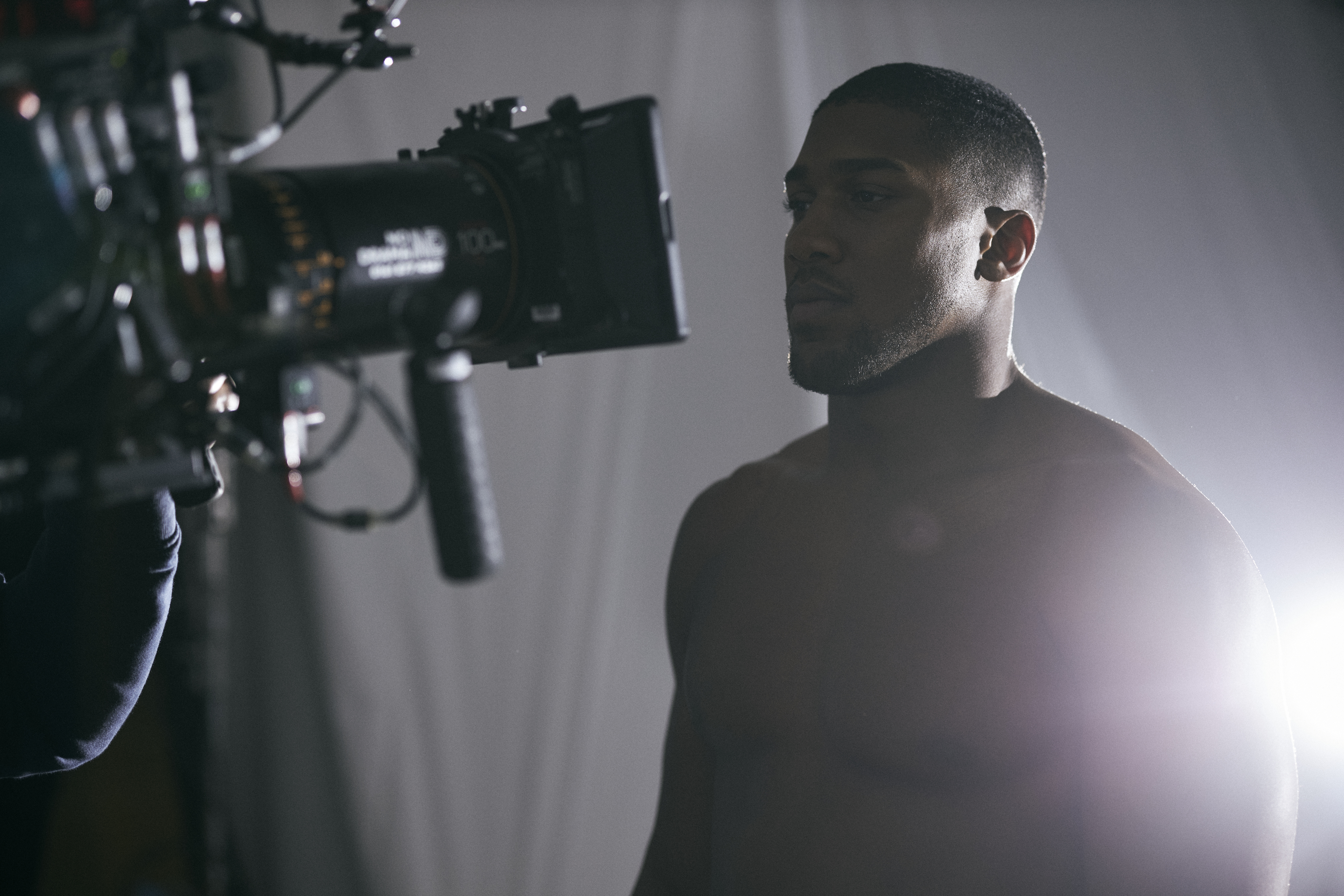 Joshua will finally face Pulev, 39, at an empty O2 Arena on December 12.

He is then expected, if victorious, to battle Fury, 32, twice in 2021 as the Brits try and unify the belts.