Mike Esterman slammed Wendy Williams as someone who only looks out for herself after she shaded him as “childish” on her show.

The contractor told Page Six that he wasn’t surprised by Williams’ words on Wednesday’s episode because she’s someone who always has to have “the last word.”

“Of course she has to have the last word, and because she is the kind of person that she is, she’s the only thing that will make herself look best,” he said.

Esterman’s comments came hours after Williams blasted him for telling Page Six that they split over distance and busy schedules.

Despite the snark, the daytime talk show host, 56, echoed Esterman’s reasoning for their breakup.

“Mike is in Maryland. You guys keep asking, ‘Where is Mike?’ I’m like, Mike has a job, he’s a contractor slash social influencer and whatever he has going on, whatever he does,” Williams explained, adding, “Mike is a nice guy, but we are too geographically far from each other.

“Can you imagine me leaving here right now and getting in a car and traveling four hours? I thought that maybe something could happen because we’re grown people, you know what I’m saying?” 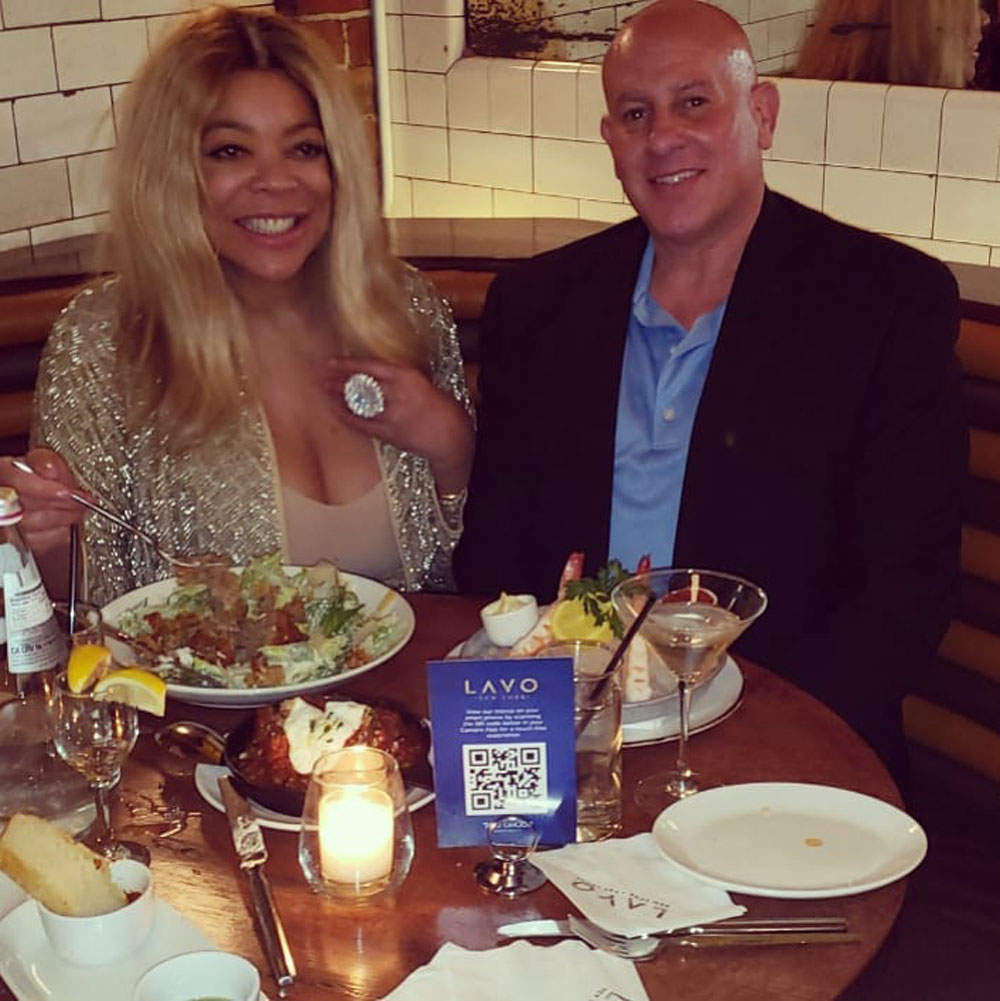 Esterman told Page Six that he didn’t watch Williams’ show on Wednesday, but heard about her comments.

“Too busy to worry about it,” he said.

He doubled down on his previous comments, telling us again that he was just too busy to pursue a full-blown relationship with someone in New York while he resides in Maryland.

“All that I said was I had no time to make any plans when people kept asking when we [would] see each other again,” he reiterated, “and they took that as a major breakup, which I didn’t even think we had that big of a relationship to begin with other than getting to know each other on a few dates.”