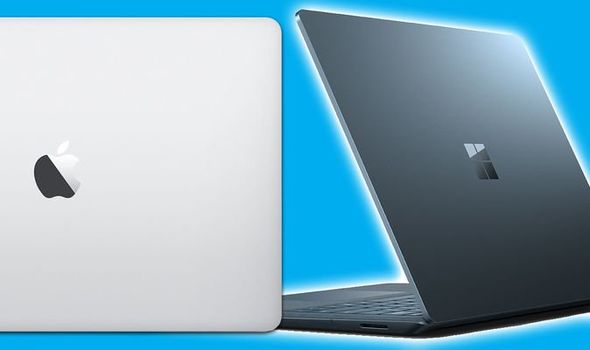 Microsoft are tipped to bolster their Windows 10 offering by adding one of the most innovative and unique features found on the Apple MacBook range of laptops. It wasn’t too long ago that the Redmond-based tech giant pushed out the biggest Windows 10 download of the year so far – the May 2020 update – and rumour has it the firm are already hard at work at another big shake-up to the market leading OS. Last year Microsoft announced the Windows 10X software during the Surface event in New York – but not much has been heard about it since.

The operating system, which reportedly has been codenamed Windows Lite, was originally intended to run on dual screen devices such as the Surface Neo.

But Microsoft later said that they were planning to bring the OS to single screen devices first before rolling it out to dual screen gadgets.

Windows 10X is not meant to replace the desktop build of the market leading operating system, with both versions co-existing together.

And according to Windows Latest, sources have said that Microsoft are looking to bring some of the features of Windows 10X to the regular version of Windows 10 first.

Some of the Windows 10X features that look like they will be crossing over to the version millions already use include a new Start Menu, an Action Center and faster Windows Updates.

But it also looks like Microsoft will be adding the ‘Wonder Bar’ to the regular version of Windows 10.

This is a UI that appears on dual screen devices when a keyboard is attached to one of the displays, allowing a user to deploy quick-fire touch controls.

And newly leaked images of an upcoming Microsoft keyboard appears to hint that the Wonder Bar is coming to the regular version of Windows 10 as well.

The Verge senior editor Tom Warren was one of those who tweeted out a picture of the leaked keyboard.

Warren posted: “Looks like Microsoft is improving the design of its dedicated emoji key. We’ve seen these keys before”.

Responding to this tweet, notable Windows 10 leaker Gustave M wrote: “That’s actually the [Wonder Bar] key, same icon you can see on 10X and the new upcoming touch keyboard in build 20185 and higher, behind a velocity flag. I don’t think it’s purely emoji, it will probably launch the [Wonder Bar]”.

When it is running on a dual screen device, the Wonder Bar is reminiscent of the Apple MacBook’s Touch Bar – however it looks beefier and chunkier. 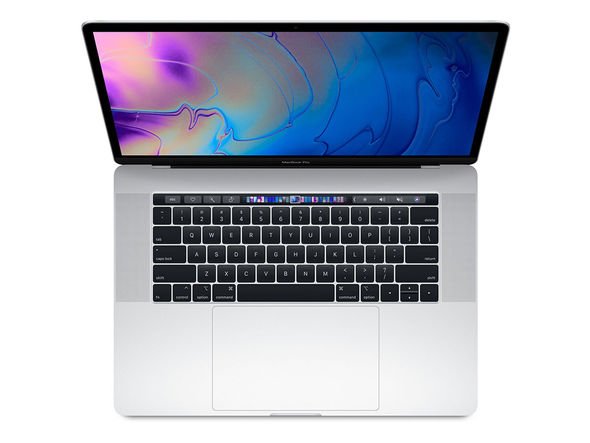 The Touch Bar offers quick access to shortcuts, and depending on the programme you use can offer specific controls for that app.

So, for instance the Touch Bar can be used for video editing in Final Cut Pro and a MacBook user can also tweak the shortcuts on offer to suit their needs.

Microsoft’s Wonder Bar will boast a range of functionality too, with it large enough to offer a virtual trackpad as well as mini video playback.

It will also offer quick access to emojis as well as a user’s clipboard.

If the Wonder Bar does end up coming to Windows 10 as rumoured, it remains to be seen how Microsoft implements it.

Could it just appear as a dedicated Window on-screen, with users having to use a mouse or a touch screen display to interact with the feature?

Or could Microsoft bring out new products for their Surface range which will include a touch display alongside a keyboard to support the Wonder Bar?

Keep your eyes peeled as this rumoured new addition could end up being a big feature heading to Windows 10 soon.